What’s the Difference Between TO and FOR in English? 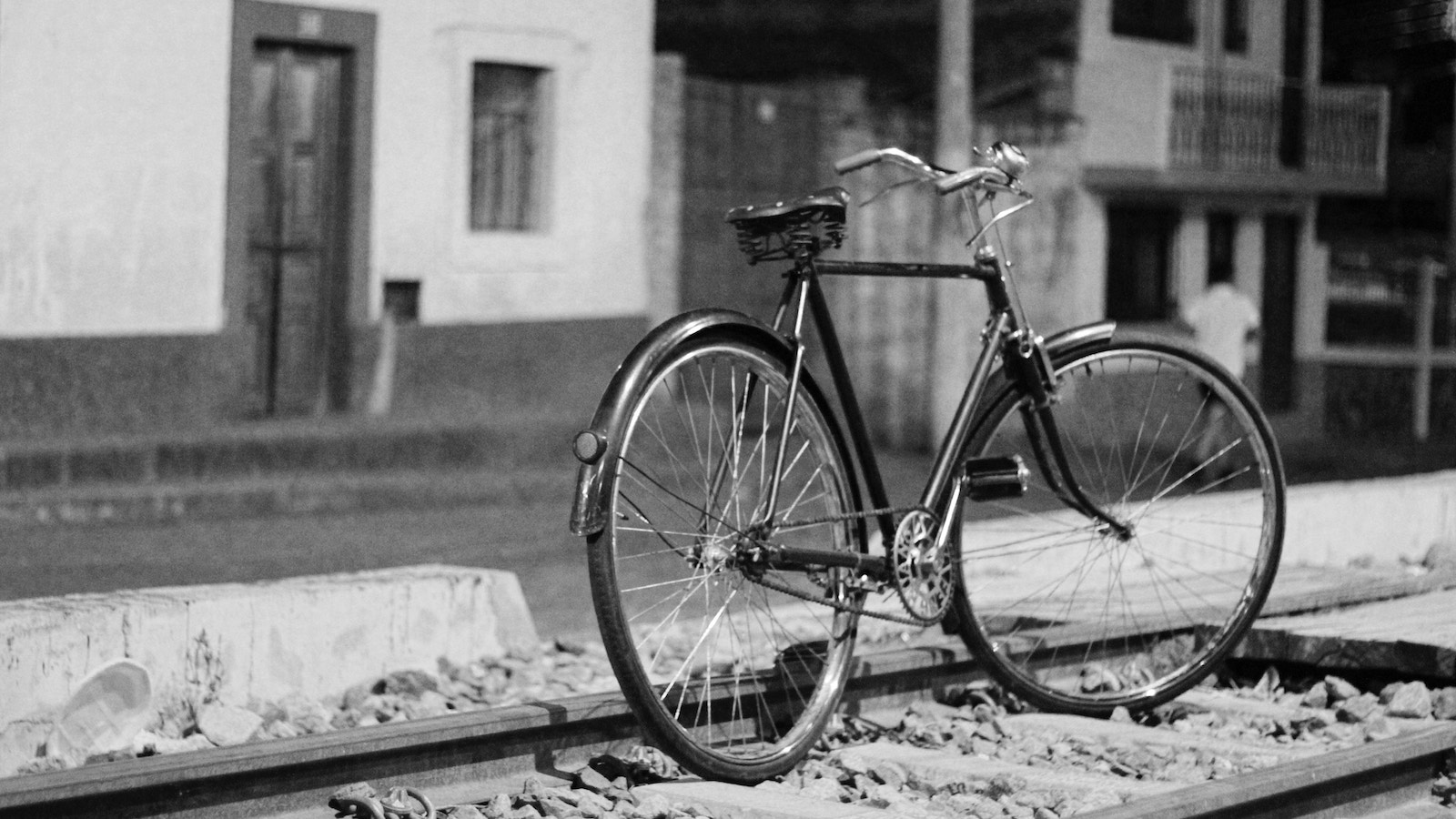 TO and FOR are commonly used prepositions in English conversations but they can also be confusing. First, let us understand what a proposition is.

Prepositions are words in the English language that show the relationship of a noun or pronoun to the other parts of a sentence. They link phrases, nouns, and pronouns to other words in your sentence. Common examples are at, behind, above, beside, during, after, between, from, for, and to. For many of us, prepositions can be confusing. In today’s lesson, we will try to simplify the difference between TO and FOR. You might wonder what the functions of TO and FOR are.

When to use TO and FOR?

You use TO when there’s a transfer of something from one person to another. While FOR is always used as something beneficial or good for the person. Note that beneficial or benefit is a good thing. You use FOR when you do something good to another person. And, remember that this rule generally applies no matter what tense of verb in the English language you’re using.

To make it clearer, let’s look at these examples.

Sentence no. 1 uses TO because you are going (transferring) from one place to another. So, let’s just say you are still at home and you’re going to the market to buy fruits. You are physically “transferring” from your home to the market.

Sentence no.2 shows that a person is doing something beneficial for another.

2) I bought these flowers for you because I see that you’re a bit down today.

Notice that in these sentences, you’re doing something that will make someone happy.

Notice that you use TO in these two sentences because there’s a transfer going on. The first one is the box (from me to her), and the files (from me to him) in the second sentence.

In sentence no.1, TO is used because “to talk” means there’s an exchange of information between two people.

On the other hand, another variant for no. 2 is, your friend or officemate is typing up some data and you want to help, so you can say “I’ll do that for you.”

Go over the examples given here, and try to make your own sentences, too. You can also take this up with your teacher in LingualBox. The more you practice, the less confusing it will get.