What’s the Difference between Active and Passive Voice in English Writing?

By Leandro Mikael Eclipse on May 17, 2020
Study Tips
Study Tips 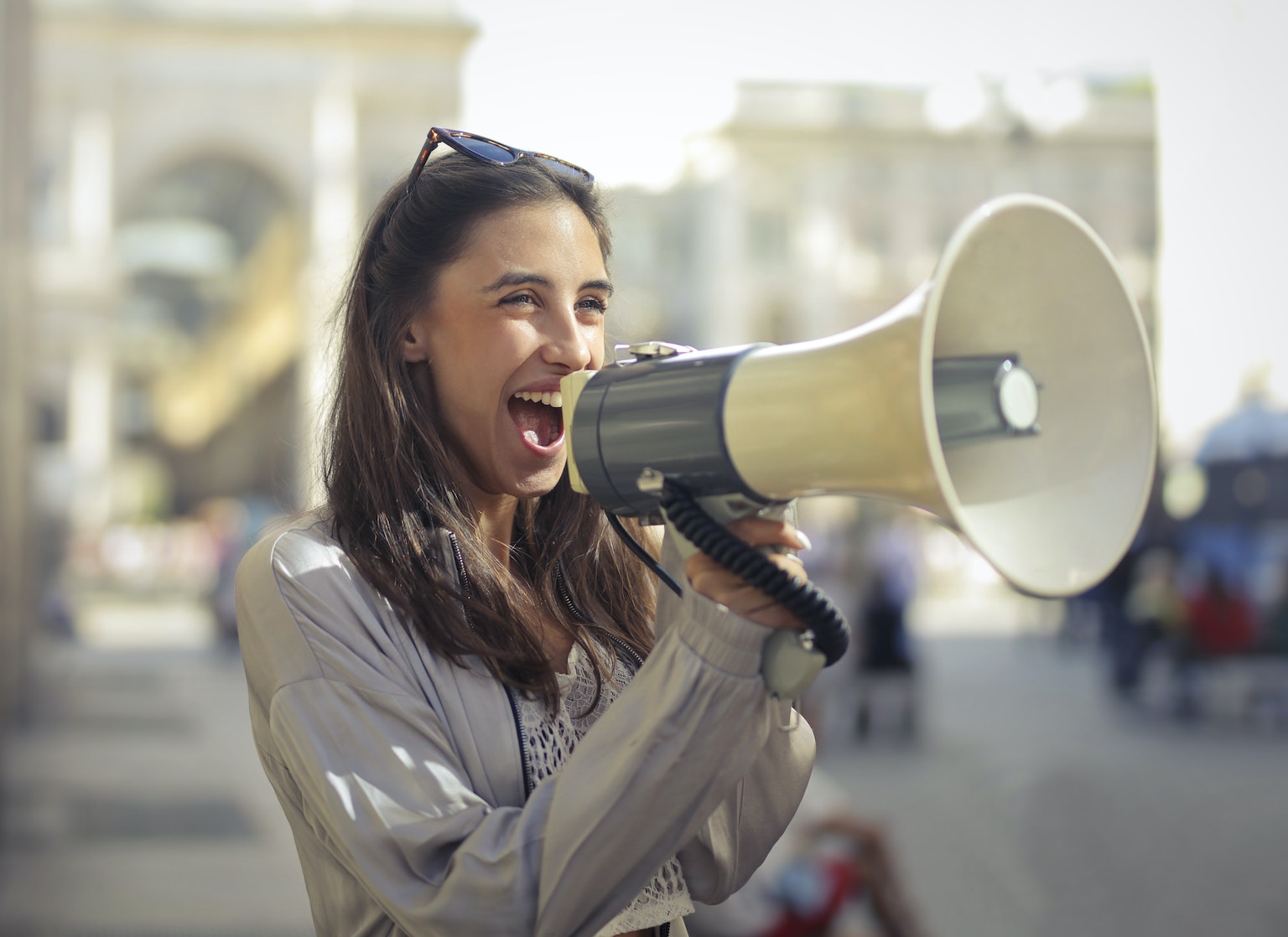 Writing English is quite important when you learn English. If you understand the tips, you’d be better at sending business emails, writing blogs, etc.

Think about writing like a song. There are pauses, rhythm, melody, and tones that can make a song pleasing to the ears. In the same way, writing has certain voices and pauses that you can use to enhance your message. And one you can use to your advantage is your “sentence voice.”

A “sentence voice” relates to who acted on the subject in relation to a verb. There are two kinds of sentence voices — the active and passive voice.

Active voice is when the subject is the doer or actor of the verb in relation to the object.

In this sentence, ask yourself, who is playing the computer game? It’s Miko.

In this sentence, who gave the assignment? It’s the teacher.

What chased the ball? The dog.

You can see the pattern here. It’s the subject followed by the verb and the object. To analyze further:

You have to spot the verb. And ask if the subject did the action. Like in our examples above, who or what did the _____ (verb)? If the answer is the subject, then it’s an active voice sentence.

On the other hand, the passive voice means the subject is acted upon by the sentence’s doer. For the example above, you can convert the sentences into passive ones.

As you can see, the object is now the sentence’s subject, followed by a “to-be” verb.  Add to that, the verb’s past participle with the preposition “by” connecting the “doer” of the action. Usually, the “doer” is also at the latter part of the sentence. If we dissect the sentences above:

It’s like reversing the words’ arrangement with more emphasis on the object than the verb’s doer.

Who towed the car? The information was omitted.

Who ate the food? We don’t know.

Who corrupted the computer data? No one knows.

In the examples above, the doer is completely excluded from the sentences.

When to Use Passive Voice

In general, you can use passive sentences for around 5-10% of your writing piece. But rules are made to be broken. It all depends on your intention. Here are some examples of when to use the passive voice:

It doesn’t matter who the doer is.

For example, “The parcel was mailed today.” You don’t know who mailed it. And it’s not relevant who did.

You want your reader to the object rather than the doer of the action.

For example, “The superhero-themed cake was delivered today for his son’s birthday by Les Maison bakery.” The cake is the highlight of the sentence. You want your reader to focus on the cake.

Applications You Can Use

To check the passive voice sentences in your write-up, you can use the Hemingway app. It analyzes your work to check the voice you use. And it also gives tips for readability and simplifying your sentences.

Grammarly also has the same function, but it is available only on the paid version.

You can also check: 5 Tools to Help You Write English Better

There you have it! Here are the differences between active voice and passive voice. Again, don’t be afraid to experiment with the sentence voice you can use. But it’s best to have someone to guide you in the process.