What are Soft Expressions for? 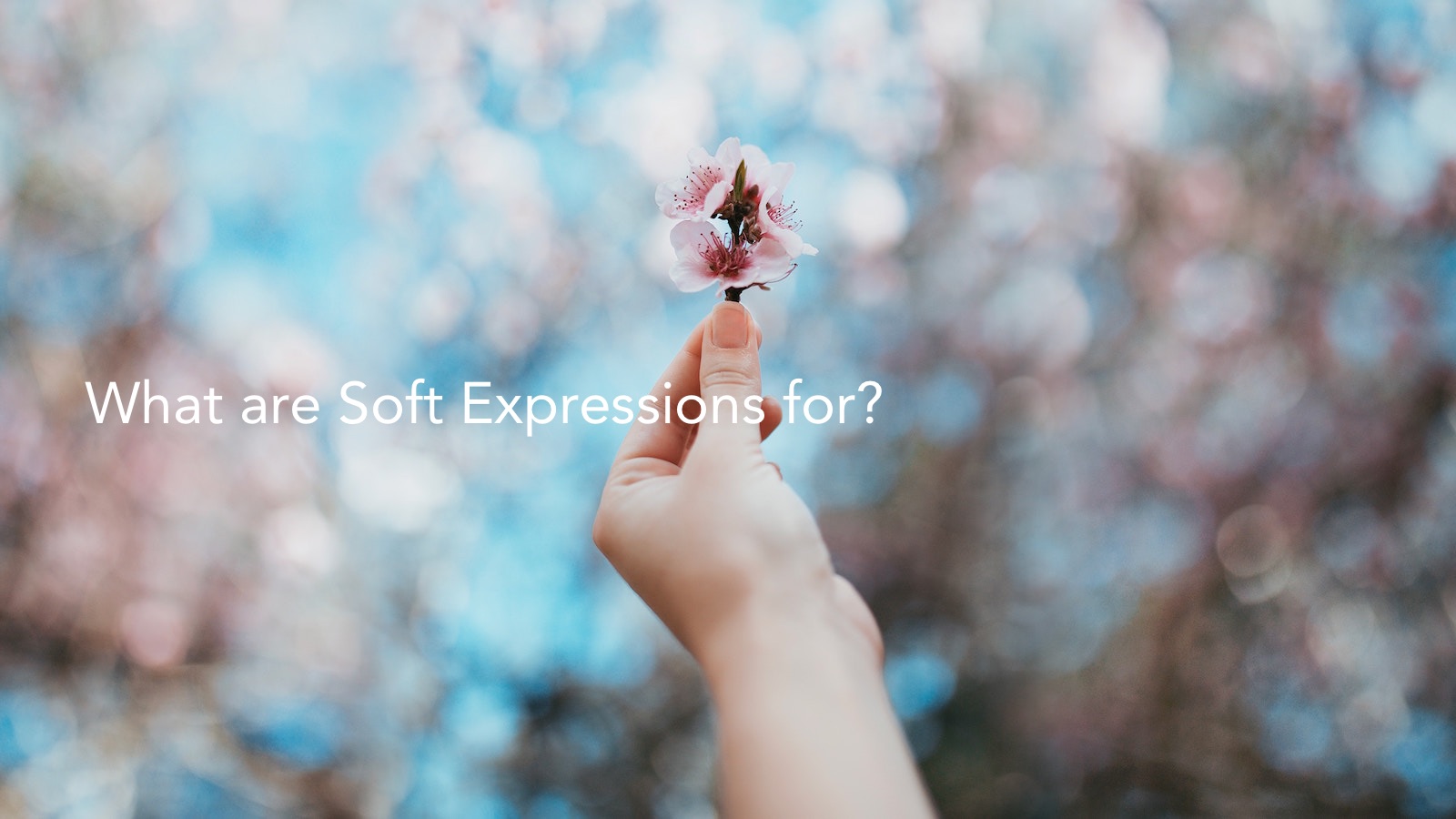 As a learner of a second language, you may have noticed that culture plays a significant role when it comes to language. Many English speakers don’t want to say certain words because they think they are dirty, bulky, or too frank. So they find other ways to say the same thing that everybody from that culture understands. These alternative expressions are called euphemisms, and they may be challenging for non-native speakers to understand.

First, let’s define euphemism. According to Collins English Dictionary, “it is a polite word or expression that is used to refer to things which people may find upsetting or embarrassing to talk about, for example, sex, the human body, or death.”  In other words, euphemisms are polite expressions used to replace terms that might otherwise be considered too blunt, harsh, or unpleasant to hear. Euphemisms are used regularly, so let’s look at some examples below.

When you see people in a wheelchair or people born with defects and are not fully functional like everyone else, we used to say “handicapped” or “disabled”. But many find this word to be offensive. It’s not a nice thing to say, and it’s also not politically correct. So now we say, “they are mentally challenged” or “they are physically challenged”. We know that these people are able and can do many things, only they are limited or challenged by their condition.

For instance, your friend had a car accident, and the ambulance brought him to the Emergency Room, and then later you go see the doctor, and he says: “I am sorry he did not make it.” This means your friend died. But saying “he died” is too harsh. People generally don’t like to hear “died” because we don’t want to talk about death.

People don’t say “toilet” because they think it’s a dirty word and would be embarrassing to mention.

If you want to talk about a fat man or woman, it’s very impolite to say that they are “fat” or “big”. People don’t like the word fat, so you can say “full-figured” when you describe a woman. You can say “he let himself go” for a man, which means he stopped taking care of himself. Although these two expressions are not so lovely, still these are softer ways of saying “fat”.

People buy either a brand new car or a “used” car. Eventually, they stopped using the word “used” because this means somebody else already used it, had it for its right time and then got rid of it. This may also imply that it has some damage and may have been overused. So, instead of saying “used” we now say “previously enjoyed” to mean that somebody else enjoyed an item, and now you can enjoy it, too.  It’s still second-hand, but it was previously loved, and now it’s your turn to enjoy it. This expression may also be used when referring to clothes, shoes, home appliances, and other items.

When you’re introducing a jobless friend, you don’t say he is “unemployed” because this is insulting and offensive. When people hear “unemployed”, there’s a certain judgment about it. When you say “between jobs”, this means he’s looking for a new job. Moreover, saying “laid off” is better than saying “he lost his job” or “he was fired.”

So, if you watch English TV shows or Hollywood movies, hopefully, this time, you’d understand what these soft expressions mean.