Types of Language to Avoid When Writing an Academic Paper 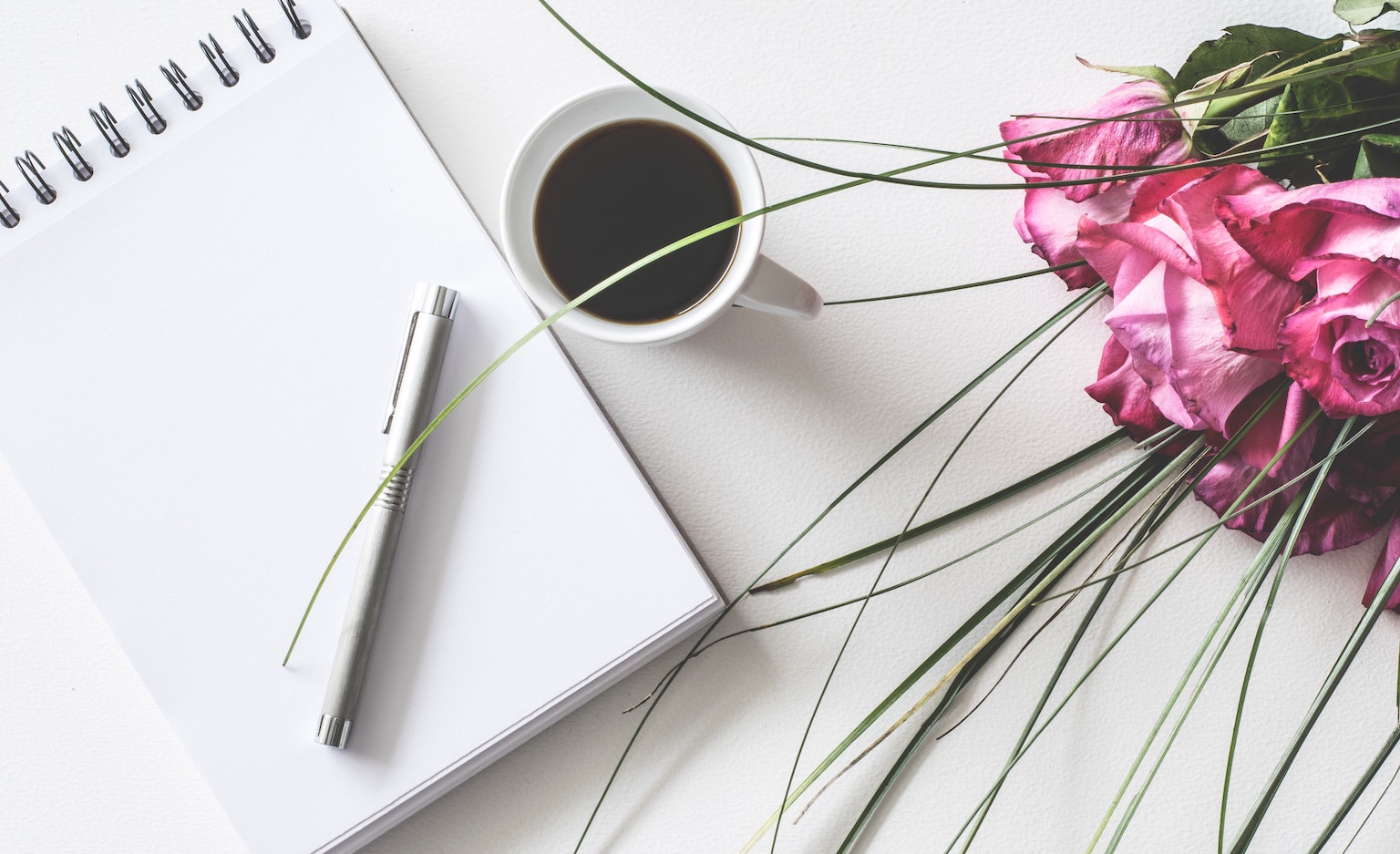 As you learn English and become a master of writing, it is essential to familiarize yourself with writing academic papers. These include college essays, research papers, white papers, position statements, and official reports. This type of writing requires that you make use of formal language. To be efficient in this composition, it is necessary to learn the types of language to avoid when writing an academic paper.

But first, be familiar with formal writing.

When in university, learn how to write in a formal, sophisticated, and concise way. This type of writing will be beneficial for you, no matter your academic or career goals. Formal writing, however, is one of the most challenging writing skills to master since it requires being objective, less emotional, and detached from voicing your personal opinion.

Note: In university writing, individual teachers may want you to employ a specific style. Some may wish to formal writing, even in journals, which is supposed to be informal, while others might ask for your opinion, which could mean using “I” or being less formal in research essays. If you are unsure, ask your teacher, academic tutor, or thesis adviser.

Before enumerating and discussing the languages to avoid, understand what it means to be general or specific in your ideas and why it helps be more specific or concrete when writing research.

General terms refer to a large group of people, things, or ideas that may be interpreted differently. For example, the word “politicians” may refer to male, female, Republicans, Democrats, past, or present personalities in government. To make it more specific, you can narrow it down and pinpoint who or what you are trying to say. Perhaps, you can instead say “Republicans in the state of California,” “female politicians in Georgia,” “Nancy Pelosi,” “Mike Pence, a well-known republican,” and so on. Use concrete and specific words to make your paper more accurate and precise.

Here is an example of a general sentence and how you can make it more specific: “After a major trial in court, members of the jury are often interviewed for their opinion.”

This statement can be made more specific by substituting the general words to more specific terms, like so: “After a major trial, members of the jurors are often interviewed by a local newspaper outfit and television reporters, as they want to know what exactly the jurors thought about the deliberations.”

Akin to general vs. specific wordings, be careful also in using abstract terms instead of concrete ones. Abstract words refer to qualities or ideas that could not be measured or quantified, such as culture, democracy, friendship, and love. Concrete words, on the other hand, are those that can be experienced through our senses, such as blue, blood, laughter, laugh, hug, dog, and ocean. Here are types of language to avoid when writing an academic paper.

Writing in informal terms makes use of expressions that are often taken from spoken, everyday English. This type of language is typically appropriate and acceptable for informal journal writing, blogs, reflections, creative compositions, editorials, and personal letters. Informal papers are usually written from the first-person perspective.

From its name, don’t mistake this to mean sexually incriminating or abusive statements (although those are foul, too). It simply pertains to how people could easily and unintentionally use sexist writing with pronouns, particularly the overuse of the male pronouns – “he,” “him,” and “his” when referring to nouns that are meant to include both sexes.

To avoid being sexist in your pronouns, you could either use the plural form for both nouns and pronouns or omit the pronoun entirely.

Clichés are figurative expressions that have lost their meaning from being overused. Some clichés may work or may not be clichés, after all, when used appropriately. But as a student in English, it is better to avoid them when in doubt.

Examples of clichés: “busy as a beaver,” “stop beating around the bush,” “at the crack of dawn,” “in a nutshell,” “adding insult to injury,” and “better late than never.”

It takes practice and familiarity in English to identify clichés. It is helpful to speak with English online tutors who are competent and willing to help. LingualBox offers tutorial services that will allow you to be familiar with clichés and become wise enough to avoid them in academic writing.

Colloquialisms are expressions used in conversational language and considered informal. The most common colloquialisms that you should avoid when writing academic papers are contractions, fillers, and typical street terms.

These are special terms or words used explicitly within a discipline of study. This vocabulary includes certain words that persons within a specific field regularly use and understand in their communication but are unfamiliar to people outside the group. Jargon may be considered acceptable in academic writing, depending on the audience you are writing for. If you are writing for a general readership, however, you should avoid using jargon and technical terms that only you and your peers will appreciate. If your paper requires you to use a technical term, then you should provide a definition within your paper.

For example, consider this medical jargon: “fetal distress,” “aortic dissection,” and “cardiac effusion.” Only doctors and medical personnel may understand them unless they are defined and explained in the paper.