Three Things to Remember About the English Grammar 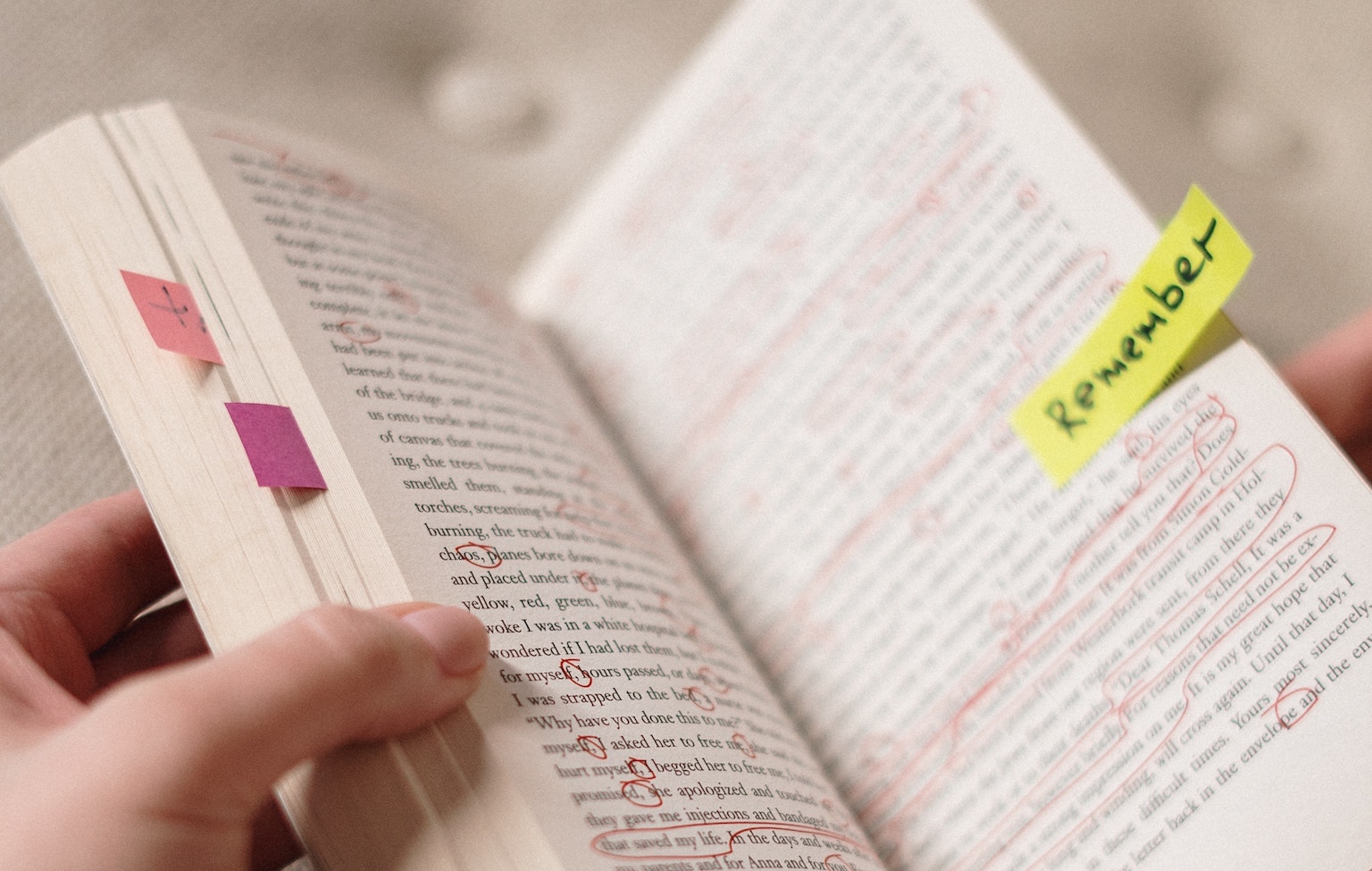 In sports, players need to follow the rules to enjoy the game and really make things work. The same is true with the English language. There are rules we need to observe to effectively express yourself and be understood. Here are the most important grammar rules to follow.

1. Words have specific functions and roles so that a sentence will make sense

The most fundamental grammar rules involve the basic parts of speech. A noun cannot function as a verb, or a verb, an adjective, or a conjunction, a preposition, and etc. I’m sure you get the idea. Knowing the basic function of a certain word is the beginning of effective English use for everyone. Let’s take a closer look.

A noun is the name of a person, animal, place, thing, idea, or feeling. Basically, everything you see, taste, smell, touch, hear, and conceptualize in your mind is a noun.

Nouns always serve as the subject (what is being discussed) or object (the receiver of the action) of a sentence. If a sentence were a movie, the noun is the star of the show.

“The book (subject) written by my friend is performing well in the market.”

“Freedom is a state man has always sought to achieve.”

A verb reveals an action and a state of being. This one is easy to remember because everybody knows what action is: running, playing, interacting, communicating, moving, etc.

The other type of verbs shows a state of being, and they are easy to remember: am, is, was, are, were.

The noun and verb can be considered as the two most important parts of speech because without them, you can form a sentence. In other words, a sentence must have a noun (or a pronoun, which is a substitute for nouns) and a verb to start with.

“My friend wrote a book.”

Note, however, that a sentence can be formed with just one word:

These are complete sentences because these verbs have an invisible pronoun as their subject.

A modifier describes (qualifies or quantifies) another word in the sentence. There are two kinds of modifiers: the adjective (describes a noun) and the adverb (describes a verb, adjective, and another adverb).

“That is a thick book.” – The word “thick” is an adjective because it is describing the noun “book”.

“The students are reading carefully.” – The word “carefully” is an adverb because it is describing the verb “reading”.

These are tiny words that provide important meanings to your sentence. Conjunctions are connectors (and, but, yet, however), while prepositions reveal the time or place (in, on, under, into, off, over).

The casual English user may not consider these tiny words as important as nouns, verbs, and modifiers, but they play a crucial role in creating the proper meaning and effect. Using the wrong preposition (no matter how much they look alike) will completely change your intended meaning.

“Place the book in the closet.”

“Place the book on the closet.”

The prepositions “in” and “on” may look a lot like each other innocently, but these two sentences have two different meanings and intended actions completely.

Conjunctions and prepositions need an entirely new article dedicated exclusively to them. You can check out LingualBox for more tips on these short but powerful words.

After identifying the parts of speech, it is important to know where they belong in a sentence to make sense.

Beginners in English should keep these basic structure rules in mind:

1. A singular subject (noun or pronoun) needs a singular predicate, and likewise, a plural subject needs a plural predicate.

“My friend writes to the principal about the book he wrote.”

“The children love my friend’s book.”

2. A sentence is a sentence if it has a subject and predicate and expresses a complete thought.

“The book is about the history of the world.”

“Teachers enjoy reading and talking about it.”

“The students love it as well.”

However, they are groups of words with a subject and predicate but don’t make sense. For example:

“And even the janitor agrees.”

“Teachers enjoy reading and talking about it, and even the janitor agrees.”

Rules are boundaries, and players shouldn’t go beyond the limits. Punctuation marks are not just random dots, curves, or markings. They tell you that a sentence is over, they signal what’s coming next, suggest what emotion is evoked, and so on.

Like conjunctions and prepositions, you need to look more closely into the functions of each punctuation mark. Visit LingualBox to know more.