The Colon, Semicolon, and Em-Dash: How to Use Them in Your Writing 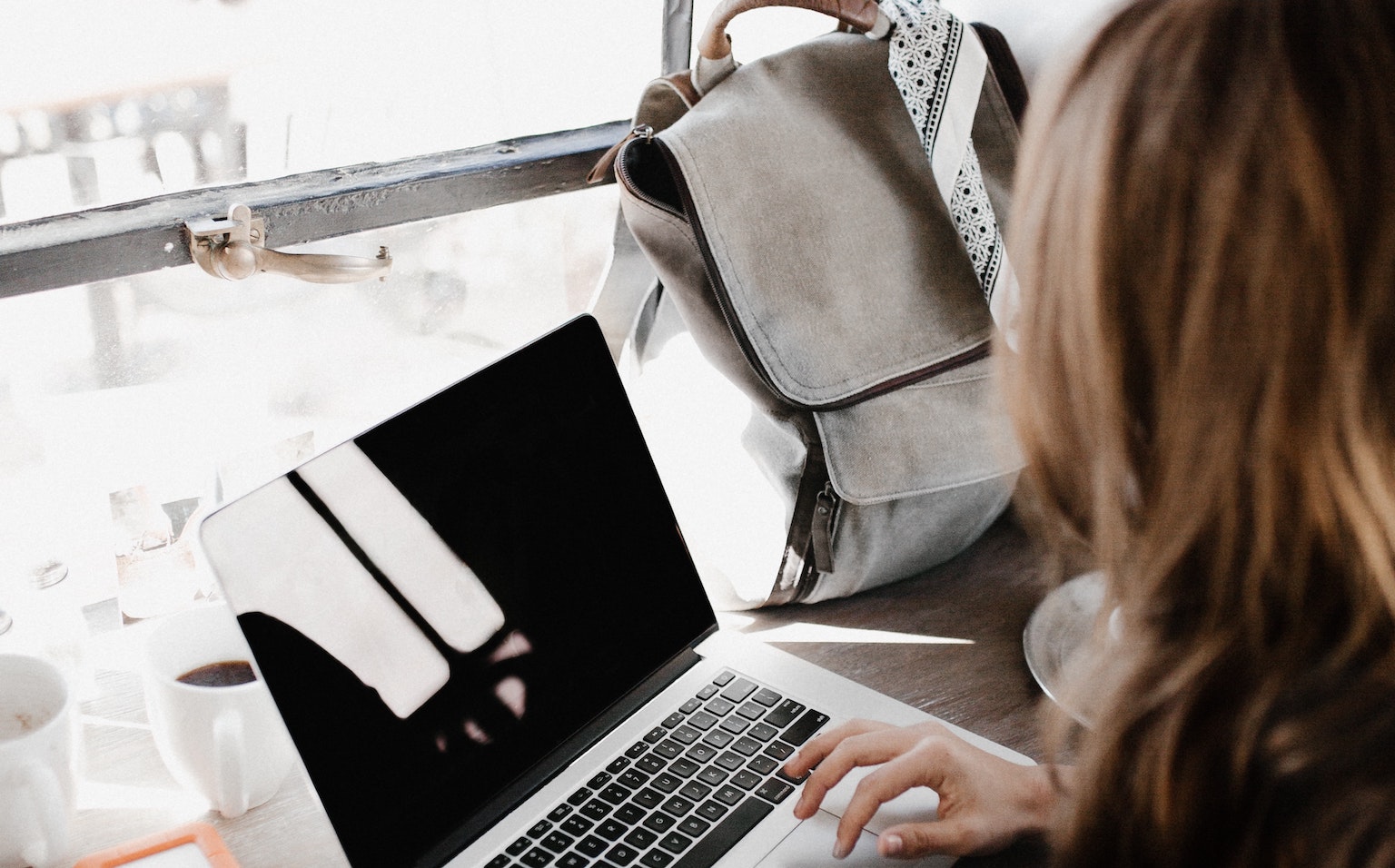 Punctuation marks are key to writing sensible work. It connects ideas properly, paces one’s thoughts, and adds emphasis to writing. The basic—and most used—punctuation marks are the period (.), comma (,), question mark (?), and exclamation mark (!). It is important to be familiar with these four. But once you have a good grasp on how to use them, you can begin to explore more punctuation marks. Here, we will talk about the colon (:), semicolon (;), and the em-dash (—), and how to use them in your writing.

The colon (:) is a familiar punctuation mark since it is used in several non-grammatical ways. We see it in the expression of time and ratios, as well as in business-related e-mails. But in English writing, the colon mainly works as emphasis, introducing a list, presenting a quote, or connecting two closely related independent clauses.

You can use a colon to emphasize a word or phrase at the end of the sentence.

The colon is perhaps most used to introduce a list. You can apply it both when the list is directly connected to the sentence or if items are listed individually in bullet points with one line each.

Do not use a colon to start a list that follows a verb; a sentence like this will work without a colon.

Tip: As a general rule, words that follow a colon should be in sentence caps unless the word is a proper noun that needs to be capitalized. However, as illustrated by example (b), if the colon is followed by full sentences, the first letter of the first word must be capitalized per sentence.

To Present A Quote

Colons are used to present a quotation or a direct speech, especially if they contain two or more sentences.

A semicolon (;) works a little bit like a colon since it connects two independent clauses that are too closely related to each other to separate. A fun way to see a semicolon is just as it is: a period stacked onto a comma. It marks breaks in a sentence as a comma would, but it is not quite a full stop as a period. Semicolons are helpful tools to link sentences, to replace or help conjunctions, and to lists clearer.

The independent clauses that semicolons link must be related. By using a semicolon to connect them, they are then given equal rank or position.

To Replace or Help Conjunctions

Use a semicolon if a series or list contains items that contain commas. In this way, a semicolon acts as a mega comma.

The em-dash or long dash (—) is a versatile writing tool. It is very different in use and function to other dashes, namely the en-dash (–) and the hyphen (-). The en-dash is commonly used to show range as in dates (e.g., May–December or 1995–2020) or pages (e.g., page 387–459); while the hyphen is used to connect words that function together (e.g., long-term, red-haired). On the other hand, the em-dash works in full sentences and can take the place of commas, colons, and parentheses in some contexts. Em-dashes can be used to highlight thoughts that might otherwise be in parentheses; to mark a break in a sentence, like an interruption or a trailing off; to emphasize a conclusion; to direct focus on a list; to add more information; or to act as a more emphatic comma.

Tip: There should not be any spaces before or after the em-dash when you use it; it should stick directly to the words around it. Em-dashes should be used sparingly (a maximum of two times in a paragraph) and is often only encouraged in more casual writing.

To Break a Sentence

Em-dashes can signal an interruption, a sudden change in thought, or a trailing off mid-sentence. This case is best used in informal or creative writing and should be avoided in formal work.

To Emphasize a Conclusion

You can use an em-dash in place of a colon to emphasize a thought at the end of a sentence.

It can take the place of commas, colons, and parentheses in some contexts.

Colons are typically used when an independent clause ends with a list. But if the list needs to be emphasized, you can switch the position of the list and the clause in the sentence and separate them with an em-dash.

Sometimes, we need to put small bits of information to make sentences clearer. You can use an em-dash to insert these details into your sentence, especially if they have many commas.

As an Emphatic Comma

You need great teachers to navigate the ins and outs of the English language. LingualBox has qualified tutors that can help you learn and master the skills you need to read, write, and speak in English. Book a class now!