Ten Rules You Should Know When Making Nouns Plural 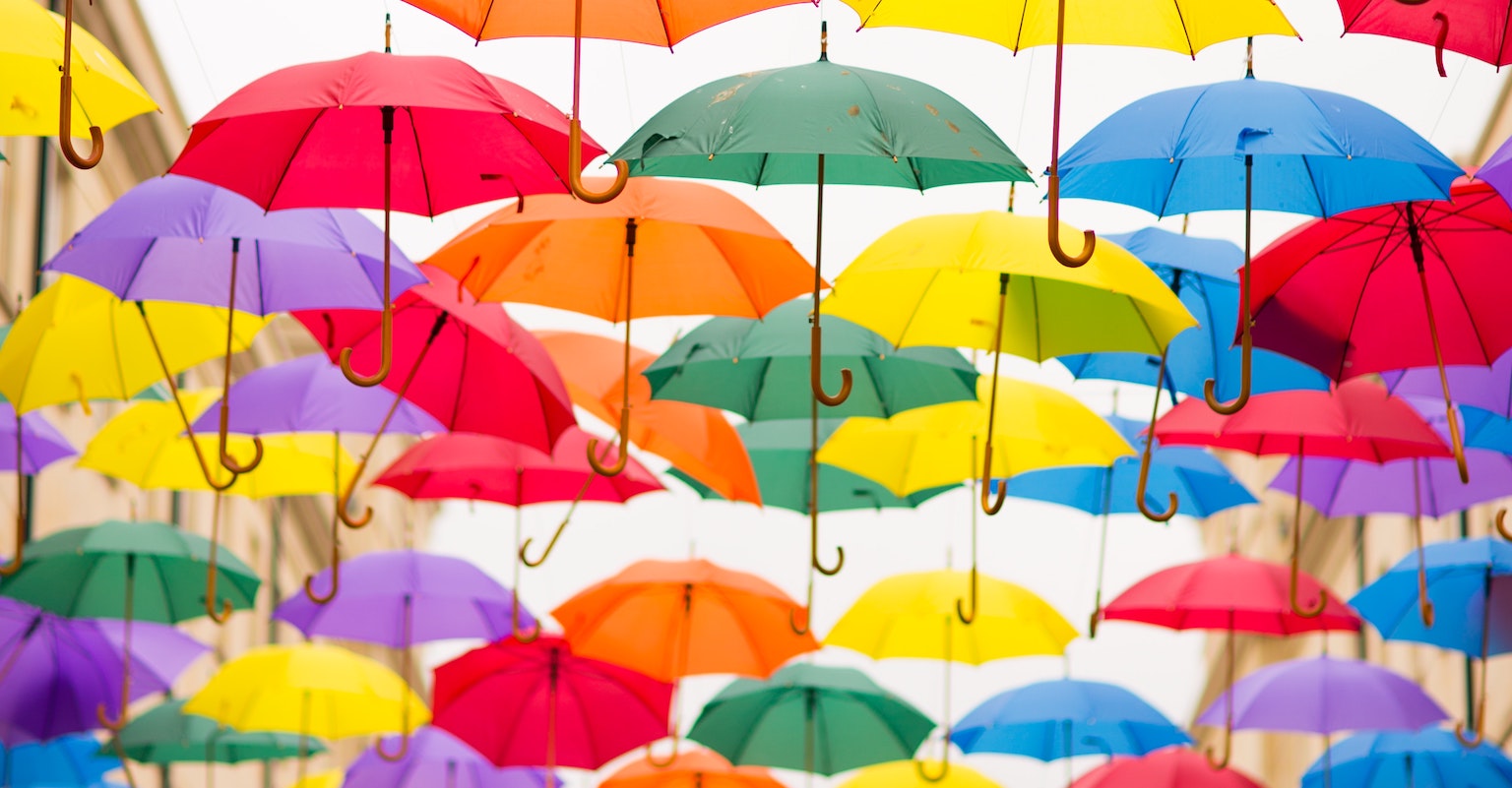 Some languages use the same word to refer to their singular and plural words. In the English language, a noun mostly changes its spelling in order to make its plural form. These spelling rules of forming plural nouns are part of grammar rules. Since nouns are often used in speaking and in writing, it is crucial to familiarize yourself with them. Learning these rules will help you to identify whether there is an agreement between your noun and pronoun as well as your subject and verb. This article will discuss different ways of forming English plural nouns. Common examples will also be provided for each rule.

Before discussing the rules, a quick review of nouns will be helpful. A noun is a word that names a person, place, thing, event, or idea.  The noun has two types according to number, the singular and plural.  A singular noun is used when pertaining to one person, thing, place, events, or idea. On the other hand, a plural noun is used when you talk about more than one person, thing, place, or idea.

Changing the singular noun to a plural noun is more than just adding -s. In some instances, adding -s is not appropriate but requires you to include more letters or change some letters.  This is the reason why it is easy to identify whether the speaker refers to one thing or more things in English. The distinction can be seen in its spelling and pronunciation.

The following lists the basic rules when turning a singular noun into a plural noun.

Generally, in order to change a singular noun into a  plural form, -s is added at the end of the sentence.

Here are some examples::

There is a car in the garage (singular)

There are cars in the garage (plural)

I see a house across the road (singular)

I see houses across the road (plural)

In the case of compound nouns, -s must be added to the main part of that noun.

The assistant turned on the air-conditioner (singular)

The air-conditioners are on display  (plural)

Mary has a bar of chocolate in her hand. (singular)

The boxes of chocolates will arrive today. (plural)

I have one wish for him. (singular)

a. To make a plural form of nouns that end in two vowels and an -f, add -s at the end of the word.

They are fixing the back roof next week. (singular)

The roofs of the houses were damaged because of the typhoon. (plural)

Her belief directs her actions. (singular)

History would tell us there are different beliefs in the world. (plural)

b. Nouns that end in -f or -fe preceded by a single vowel or consonant are made plural by dropping the -f or -fe and adding -es.

She picked the leaf that fell on the ground. singular)

The leaves fell after the strong gust of wind. (plural)

She gave a loaf of bread to the dog. (singular)

The bakeshop has plenty of loaves of bread. (plural)

a. If the noun is ending in -y and the letter prior to the -y is a vowel, retain the -y and add -s at the end of the word to make a plural form.

The kids were instructed to bring their favorite toy. (singular)

The toys are displayed in the children section of the department store. (plural)

Mark used the old key to open the room. (singular)

She was bringing all the keys of her house. (plural)

b. For singular nouns with a consonant plus -y, change the -y to -i and add -es to form the plural form

The city is about 3 kilometers away from their home base. (singular)

We will open branches in different cities. (plural)

Jerusalem is located in the country of Israel. (singular)

There are several countries located in Asia. (plural)

a. For nouns that end with a consonant plus an -o, you can change it into a plural form by adding -es

The chef peeled a potato while boiling the water. (singular)

Jack added a tomato to his salad. (singular)

She picked some tomatoes from their yard. (plural)

b. For nouns that end with a vowel before an -o add -s to make the plural

The scenario she has witnessed has made her uncomfortable. (singular)

In the different scenarios that you’ve seen her, she has always been optimistic. (plural)

The agency is creating videos for their clients. (plural)

c. Some of the nouns that end in -o can be spelled with either -s or -es to make the plural

We will collect all the dominos/dominoes later. (plural)

Some nouns in English do not follow the typical way of making a plural form. They can change in a variety of ways. These nouns are called irregular nouns. Several guidelines are followed to make the plural form of Irregular nouns

a. Some nouns change its spelling to make a plural its plural form

The child’s foot was wounded when she stumbled.(singular)

The nurse is cleaning her feet. (plural)

All the paintings were done by the woman sitting on the corner.(singular)

All the women who visited liked her artwork. (plural)

Rule 8 –  Nouns with the same singular and plural forms

Some nouns have exactly the same singular and plural form. In this case, there’s no need to change anything in the noun’s spelling

The supervisor will visit the headquarters in Manila. (singular)

The agency has several headquarters in Asia. (plural)

The species that Linda is holding is very rare. (singular)

The species that the national park has are endemic to its country. (plural)

Some nouns have no singular forms, hence they are always plural.

Her jeans were torn when she was practicing.

There are nouns that are ending with -s and appear to be plural in form but are actually singular.

People watch the news daily to be updated with current affairs.

The list presented above contains the standard rules in changing singular to the plural form of nouns. However, it is important to remember that there are some exceptions to the rules. Also, some plural forms have accepted alternative spellings. You can use a dictionary for reference when you want to verify which spelling is correct to use. Dictionaries will provide you specific information about words, including its alternative forms and spelling.

The examples for each rule here are not exhaustive, hence you can add more examples soon. Use this article as a guide to review or familiarize yourself with the distinction of numbers in nouns. The sooner you master these rules, you’ll realize that they are applicable whenever you are writing or having conversations.

Learn more about other grammatical rules that you can use in your conversations by enrolling with Lingualbox. We have several courses that will help you to speak English fluently and effectively.