Know How To Use Nouns Effectively 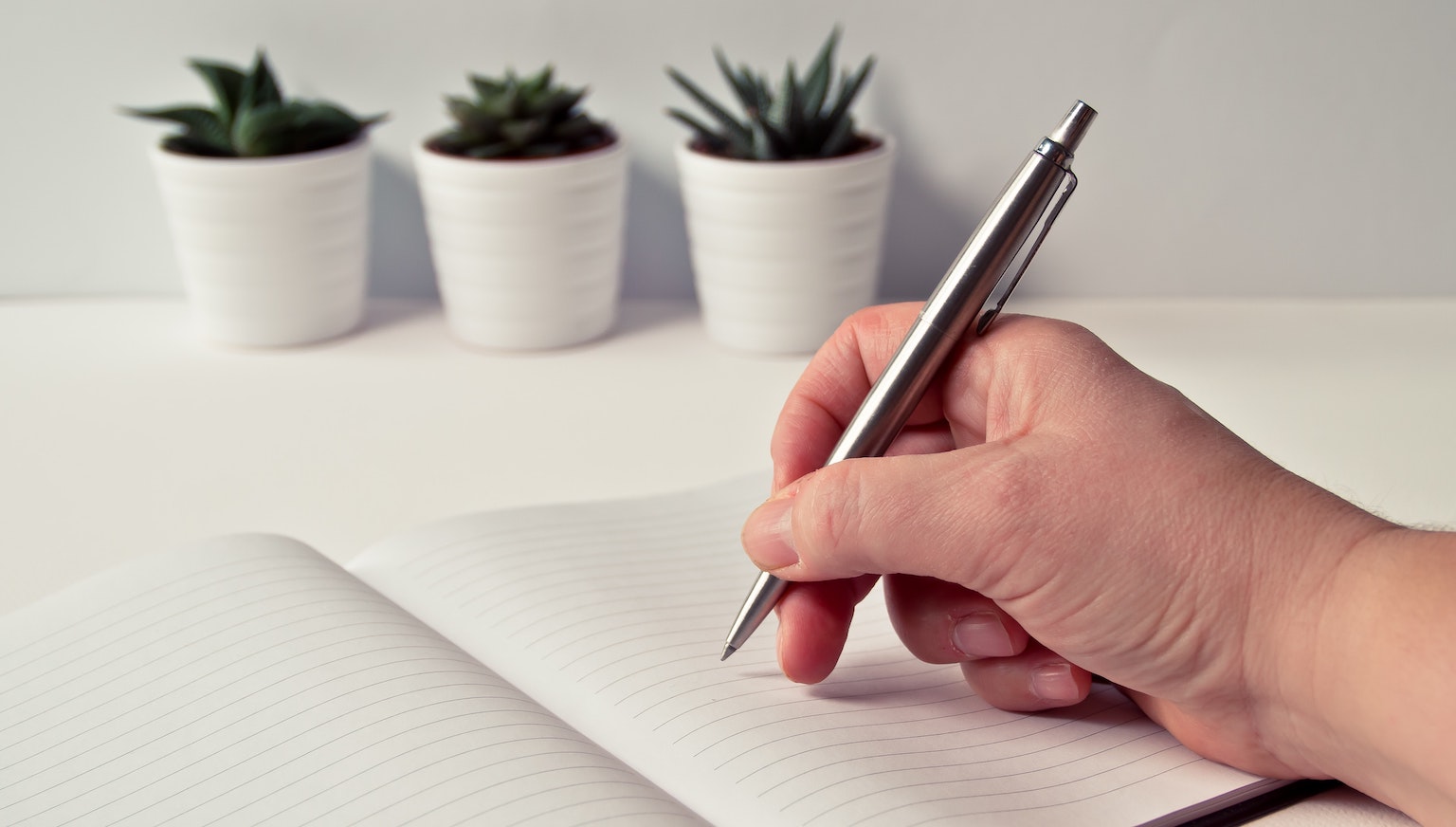 Take a look around you and tell me what you see. List them down, and I guarantee you each word you wrote is a noun. You are surrounded with objects, and all of them have a name – door, wall, window, table, roof, toy, and so on. Nouns are words that name people, animals, places, objects, concepts, events, and emotions, and they are the most common type of words you use. If you wish to master the English language, you should know how to use nouns effectively.

Nouns are fun and easy to remember, but you have to keep in mind that they come in different kinds and take on different roles in a sentence. Let’s take a closer look.

Return to your list. Chances are what you’ve written down are common nouns. From its name, these nouns are mostly words that point to common, day-to-day things – boy, girl, man, family, pet, insect, floor, mirror, and so on.

Let’s add more to this list. Go out or move around and list some more of the things you see around you. Do you have a “dog” on your list? Is it your family pet or somebody else’s dog you saw walking across the street? If it’s your pet, it must have a name. What is it?

A proper noun is a specific name given to a person, animal, country, school, organization, brand, etc.

Don’t be confused. Some people name their possessions, and so a thing may have a proper name. For example, one of my friends loves his car so much he named it Buddy, and my cousin loves her purse so much and calls it M’Lady.

Now let’s write a corresponding common noun beside a proper noun to distinguish the two kinds of noun:

Can you add to this list? That should be fairly easy.

Now, let’s focus on common nouns a little closer. A common noun may pertain to something concrete, abstract, or collective.

Concrete Nouns point to something that you can perceive using your senses. These are basically what you’ve written on your first list.

On the other hand, Abstract Nouns pertain to something that cannot be perceived by the senses. These are concepts, ideas, emotions, and so on.

Finally, when pointing to a group or collection of people or things, you use collective nouns:

Here are some sentences that put different kinds of nouns together.

“My friend and neighbor, Joshua, belongs to a choir of singers who call themselves ‘Liberties’ because they love to sing about freedom.”

“Paraguay is a lesser-known country that is known to be a melting pot of cultures.”

“Our forefathers, including Abe Lincoln, were a band of courageous men who fought for equality and dignity.”

When used in a sentence, a noun could take on different functions and positions. A noun always functions as the subject of a sentence and may function as the object of a verb or a subject complement. Let’s take a closer look.

Noun as the subject of the sentence

“Abraham Lincoln is the 16th president of the United States.”

“Jessica loves studying about the history of America.”

“History is a fun yet difficult subject.”

Reminder: A sentence always has a subject, and a subject is always a noun (unless a pronoun is used to substitute the noun).

Noun as an object of the verb

“Jessica opened the book to learn more about history.”

“History boosts the imagination of students.”

“Freedom” is the object of the verb “guaranteed.”

“Book” is the object of the verb “opened.”

“Imagination” is the object of the verb “boosts.”

Noun as a subject complement

“Donald Trump is the 45th president of the country.”

“The United States is such a powerful country.”

Take a closer look: A pair of nouns serves as the subject and object complements:

These are just some of the basic things you should know to begin using nouns effectively in your sentences and compositions. Keep working on it by practicing, writing, and composing in English. There are more things to discover about nouns, and so it is helpful if you stay connected with LingualBox. There are more cool stuff to discover about nouns, especially how it behaves with a verb and how it changes when a noun is singular or plural. Through LingualBox, you can learn more about nouns, grammar, the different parts of speech, and English as a whole.