Is Cebu, Philippines an excellent destination for digital nomads? Answers to 8 common questions 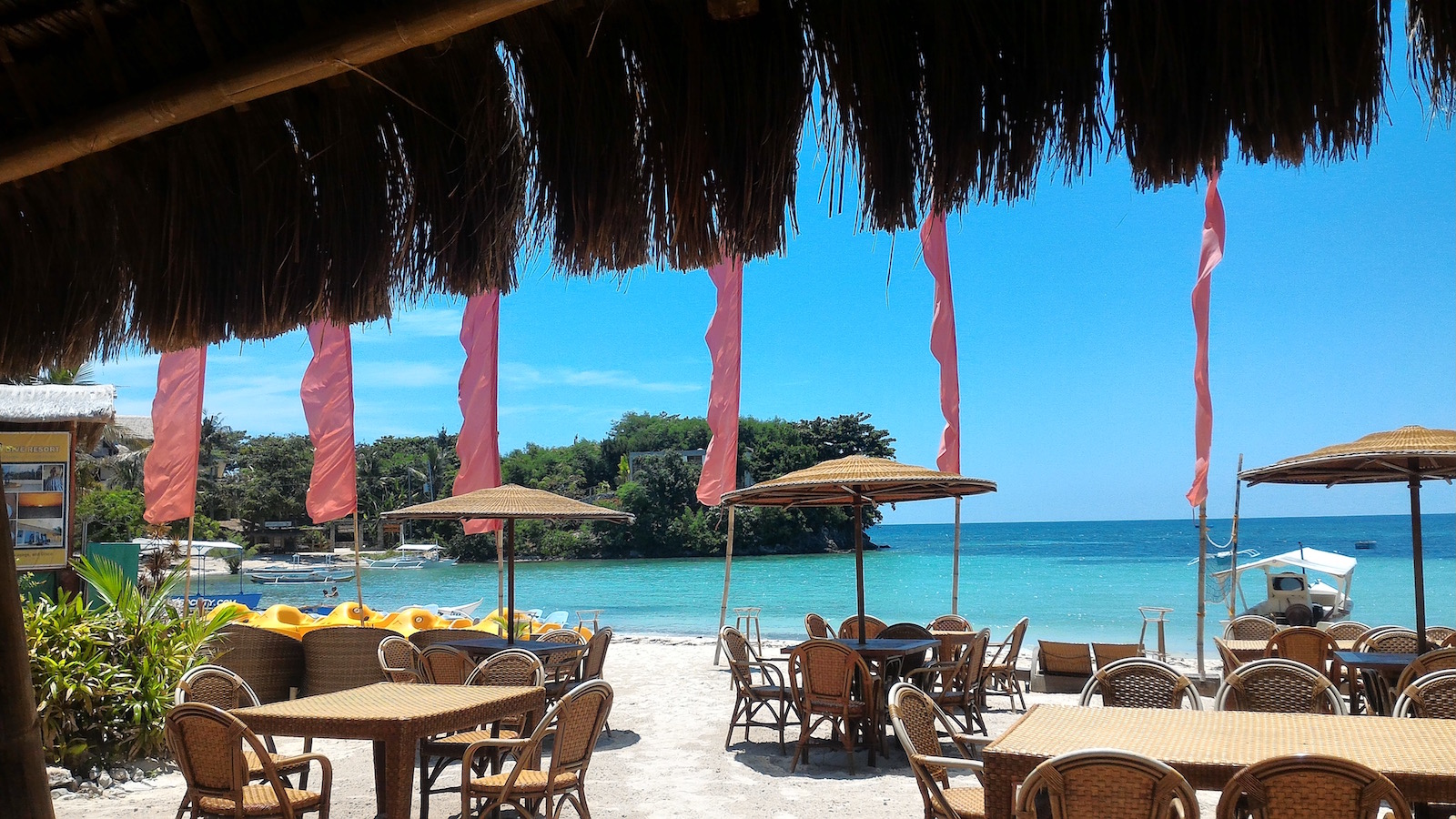 As more and more people become digital nomads, Chiang Mai is getting famous as one of the greatest destinations for them.

I also stayed in Chiang Mai for 3 months to join the famous festivals called Songkran and Loy Krathong, and it is surely a recommendable city.

However, I’ve been living in Cebu, Philippines, for 5 years and think it is also a great destination for digital nomads. Thus, this time, I will respond to 9 common questions for those who are thinking of working remotely from Cebu.

Q1. Is the speed of the internet sufficient?

For those who work remotely, I think internet speed is your first concern. Answering this question, the internet speed in the Philippines is not fast in general. However, the speed of mobile internet is fast enough though slower compare with it in Thailand. If you stay for more than a month, I recommend you to use a co-working space. For example, I recommend “iioffice” operated by a Japanese company Lig, and I also recommend the co-working space called “The Tide” in the business area called IT Park. Other than that, “A Space Cebu” nearby is recommended, too. Those co-working spaces usually cost approximately 4000PHP per month (around $80).

Also, since 2017, attempts to improve the internet throughout the Philippines are being undertaken by the government, and the stability is steadily increasing. For example, at my home, the net speed is stable at around 4 Mbps, and I can watch all HD movies on Netflix, iFlix, and YouTube smoothly. I also found out the most stable ISP in the Philippines. It is PLDT while operating LingualBox. So, when borrowing a room, it may be better to check which line you are using. I don’t recommend ISPs like SkyCable because the internet speed is not stable, and it can be very slow at night.

Personally, I don’t feel the danger in daily life unless going to dangerous areas. If you would go to areas where there are many ordinary people, I recommend you not wear clothes that make you look rich. You can avoid danger if you follow basic rules.

One of the most common crimes is pickpocketing. However, you can lower your risk by holding your bag front and not putting your things in your back pockets. In my case, I had pickpocketed once in these five years, and it happened during the festival.

Q3. How is the cost of living? 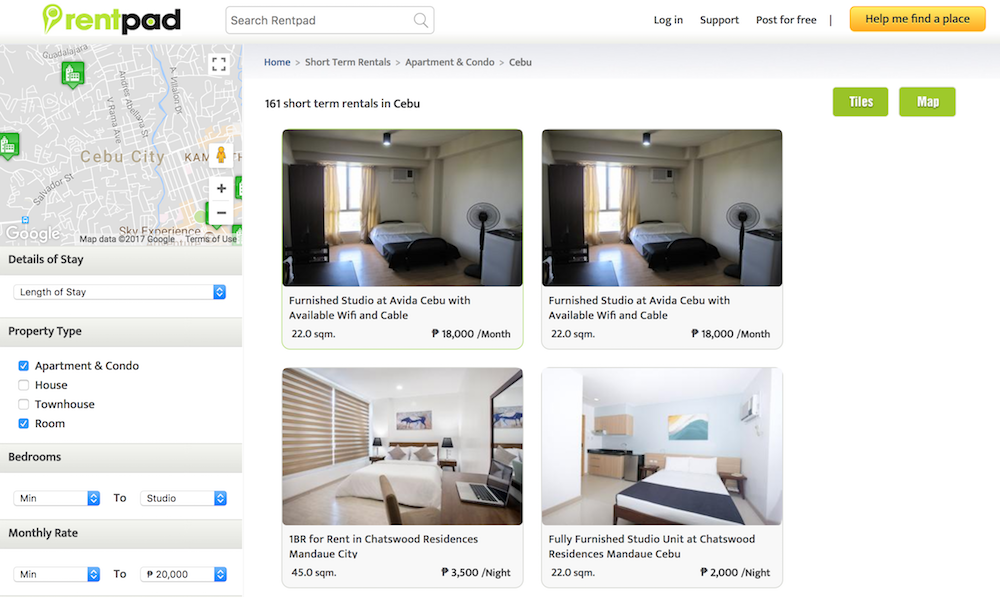 Regarding living expenses, you can stay in a studio condominium for around 15,000PHP/mon. I checked the apartments’ prices on Airbnb, but it is more costly than rent directly through sites like “RentPad.” You can easily find short-term condos or apartments on the internet.

For example, there is a site called RentPad that is getting popular recently.

Also, Staying at a guesthouse is a good option, especially if you stay in Cebu for less than a month. There is a high possibility of meeting nice people there. One of the recommended guesthouse is “Caravan,” run by a Japanese owner, and is only 7 minutes away by walk from the co-working space “The Tide.”

Regarding meal expenses, it depends on what you eat, and if you are eating out often, it would be around 600 PHP per day. You can make it with 200PHP per day if you mainly eat at local restaurants or cook by yourself.

Besides, considering weekend activities and miscellaneous expenses, I think better to see about 50,000 PHP in total per month.

Besides, it is recommended to hire a maid. Most condominiums have its’ own maids, and you can ask them to clean your place for around 150PHP-250PHP.

Q4. How about meals? 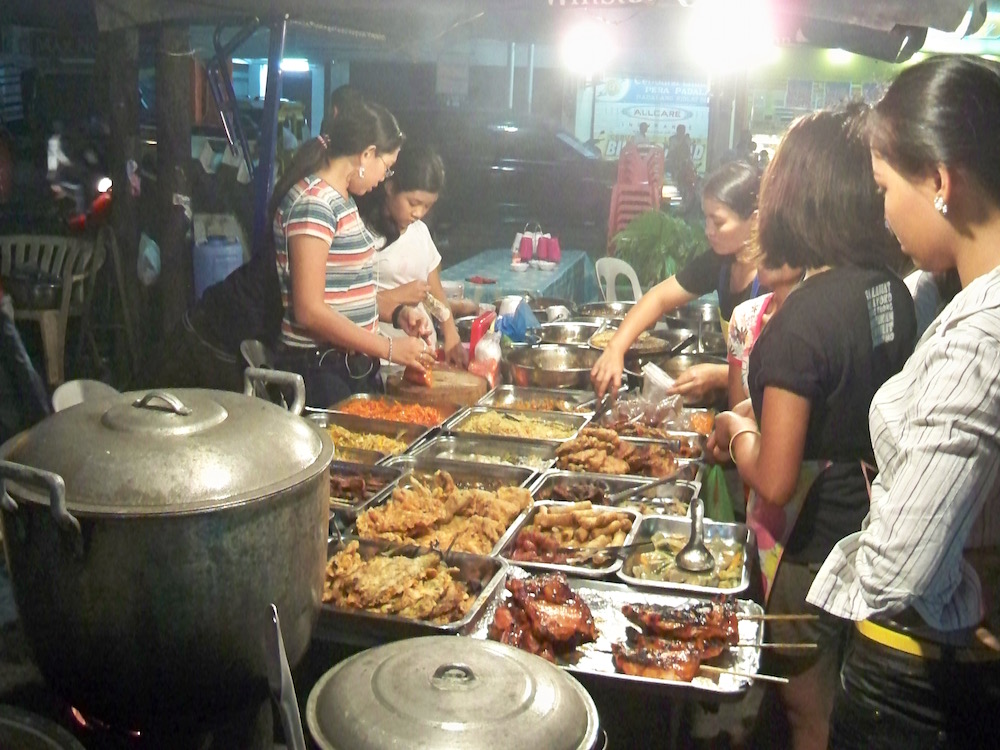 It is difficult to find delicious local restaurants compared with other Southeast Asian countries such as Thailand. However, you can find good Filipino food restaurants, too. Since many Filipino foods contain vinegar, it suits you if you like sour foods.

In my case, I mostly cook myself or going to restaurants for foreigners and rarely eat Filipino foods. I like the Filipino style barbecue, and I think the deserts in the Philippines are great.

Regarding restaurants for foreigners, I think that they are frankly higher level. 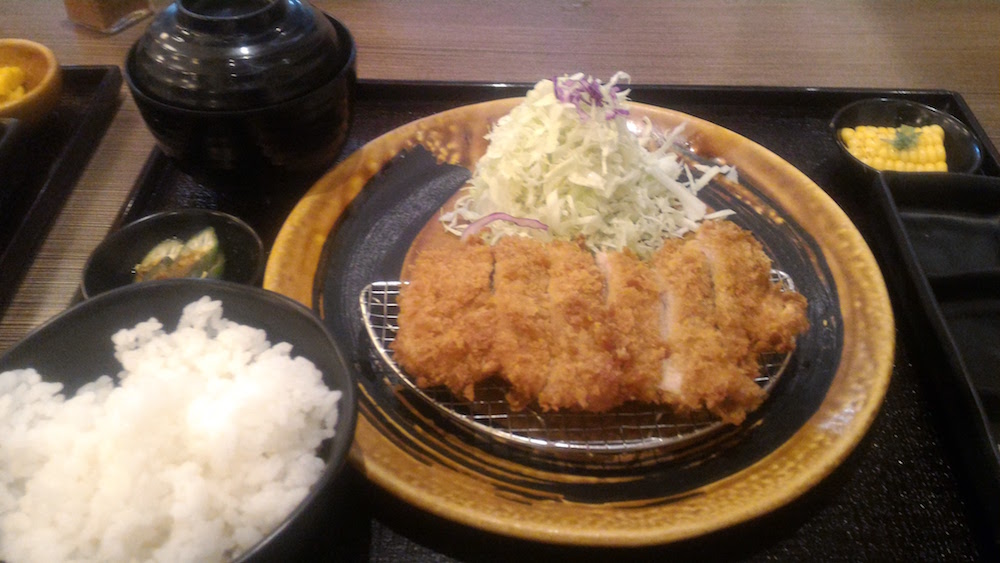 You can also enjoy street foods at several places these days. For example, if you go to “Sugbo Mercado” at IT park, you will see 20 or more street food vendors and can eat a delicious meal at a low price.

Q5. How is the digital nomads’ community?

As I mentioned, there are many Japanese, Korean and Chinese people here in Cebu since Cebu is one of the most popular destinations for learning English. So, communities of those nationalities are big. However, most of them are not digital nomads and related to English language schools. If you like to meet other digital nomads or startup founders like you, maybe you will not be contented. I’m hoping more and more digital nomads will choose Cebu as the destination.

Q6. How is the Nightlife?

Because the Philippines was a Spanish colony for 400 years, the Filipino people’s temper resembles Latin people. They like parties and good at dancing. So the party is quite exciting everywhere. Not only going to clubs, but you can also join a pool party every Saturday, and there are parties every 2 or 3 months at the Movenpick hotel. Also, there are nice bars here and there.

Q7. How do you spend your holidays? 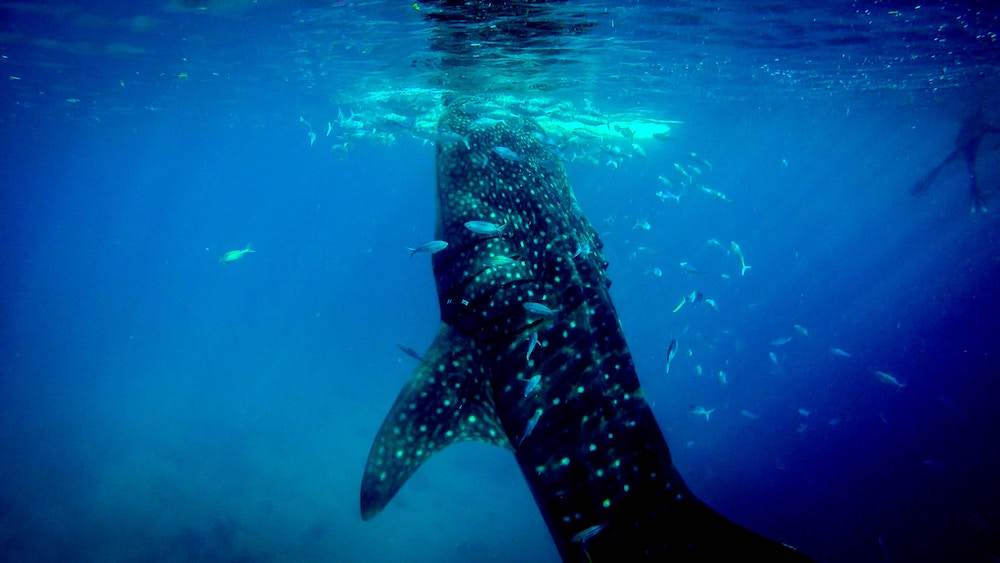 You can enjoy various things as much as you can not turn around in one month. Rather, if you would come to Cebu as a digital nomad, you can say that the activities are the reason.

For example, you can take a scuba driving license on Mactan Island or swim with a whale shark (image above) in Oslob in the south. On the northern side, there are beautiful Malapascua, Bantayan, and Camotes Islands. They are the best destinations for those who don’t like the crowded beaches common in Thailand.  Also in the middle of Cebu Island is Moalboal, called diver’s paradise, you can enjoy sardine tornado. Besides that, on Bohol Island, you can see the smallest monkey Tasha in the world, and chocolate hills chose as wonders of the world.

Besides, there are opportunities to learn several things, such as design, photography, and dancing at lower prices than other countries. For example, one of my friends is learning video editing for 150PHP($3) per hour.

English is the official language in the Philippines, and most of the people can speak English. For that reason, it is unlikely that you will have difficulty in English in daily life compared to going to Thailand, Taiwan, Vietnam, etc.

Q9. What are the Philippine cultures and people?

As I mentioned, the temper of Filipino people resembles that of Latin people. They are friendly and optimistic. You should enjoy it very much if you get involved positively. However, you’d better not lend money to people to avoid unnecessary troubles because people are losing money. Also, you’d better expect some people are loose in time, so-called “Filipino Time.” Overall, people are pleasant and you would probably like it.

The Philippines is the country with the highest GDP growth rate in the world. I think you can feel that well when you live for a while here.

Especially Cebu is undergoing rapid development and is an interesting place.

Even those who already have experienced being a Digital Nomad in Southeast Asia, or those who plan to challenge working remotely from now on, why do not you come over to Cebu once?