How to Use the Subjunctive Mood: Hope 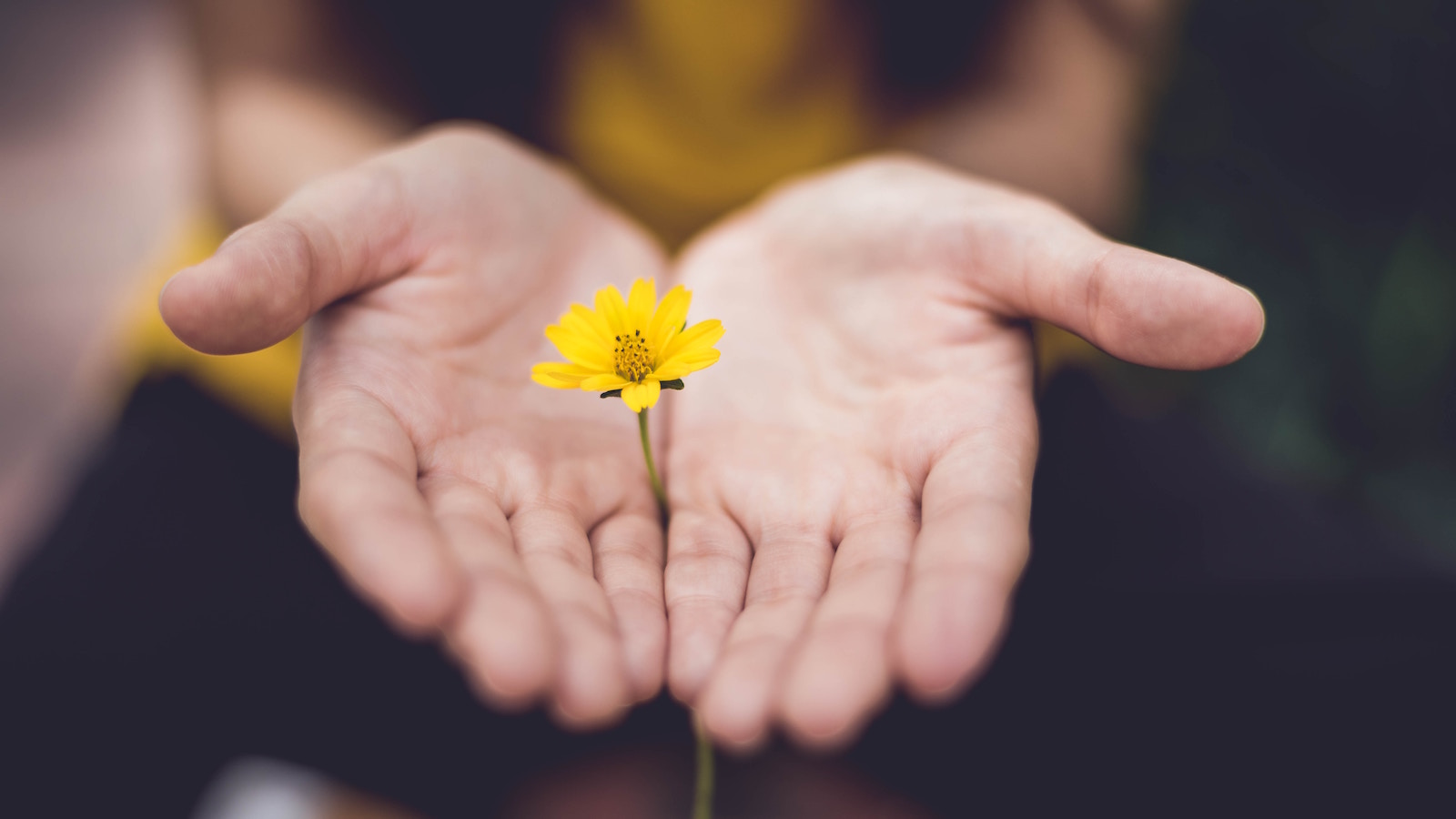 In the previous blog, we talked about the subjunctive mood: wish. Many times we get confused with “wish” and “hope” and use them interchangeably. But they have a difference and must be used correctly.

Wish talks about hypothetical and unreal situations. It is wishful thinking and imaginary. It indicates something that isn’t true and can’t be true. It’s something that’s not possible. So, there’s no chance of it happening.

When you say “I hope”, there’s a slight chance that something will happen. There is a possibility of it happening.

For example, when your friend fails a test, you say, “It’s okay, don’t lose hope.” Why do we say that? It’s because there is a chance that he’ll pass the exam when he re-takes it.

When your friend says, “I wish I didn’t have to take the test”, he can only say “wish” because not taking it is not an option. He needs to take the exam to get through to college, get his driving license, or get his medical practice license.

Another example is you need to go to a friend’s party by lunchtime, and you don’t feel like going because the traffic will be too heavy. So, you say, “I hope I make it in time and not get stuck in the traffic jam.” Or, you can say, “I wish I could fly.” This means you want to go and not be bothered by driving through the traffic. But flying from your place to your friend’s house is impossible. It is wishful thinking.

Here are ways to use “hope” correctly in the present, past, and future.

“I hope this is the last mistake.”

This means there were mistakes done before, and there’s a chance that there’ll be mistakes in the future, but you are now in the present –hoping that this is the last mistake.

“I hope this is the correct address.”

“I hope she understands why I need to keep a distance.”

“I hope Karen got home safely.”

You don’t usually talk about “hope” in the past tense because this is commonly used when talking about the future. But there is an exception. You can use hope in the past tense when you don’t know until now what has happened. You are unaware of the real situation. In the scenario above, you and your other friends got home safely after the party. But your other friend, Karen, left the party much later and you don’t know if she got home already.

“I hope she got my package.”

You already sent the package, and the courier says it will arrive at your friend’s house after two weeks. So, two weeks had gone by, and until now, there’s still no word from your friend if she received your package.

In this case, something was done in the past, and you don’t know the result yet.

“I hope Oliver wins the race.”