How to Speak Well on the Phone (Part 1) 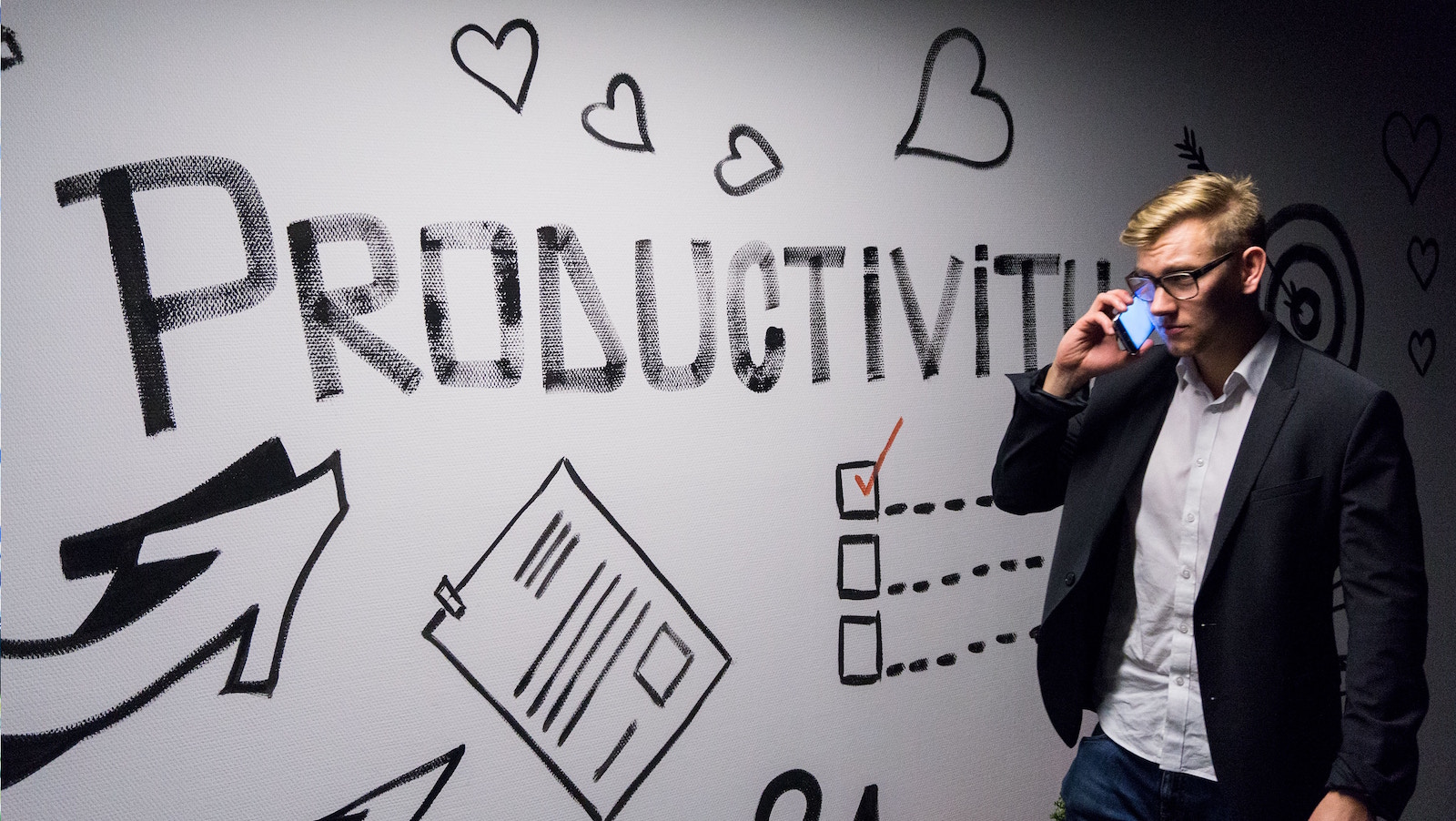 For many English learners, talking on the phone can be scary. Even those who are fluent have difficulties doing it as well.

Here are a few tips that will make you get better over time.

Normally, we can’t guess, or we won’t know who will pick up the phone. So it’s good to be polite always.

2. Know the difference between formal and informal English

It’s important to know if you should use formal or informal English. It is important to distinguish them so that you don’t sound strange on the phone. For example,  if you’re calling a business or office, use polite (formal) English. You use Informal English when you use when you’re talking to friends or family.

When talking on the phone, you often have to say a number, or someone will tell you a number. But some numbers sound similar or have almost the same pronunciation. And you may have to write it down. It’s helpful to practice saying numbers clearly and practice listening for numbers, such as 30 vs. 13, 40 vs. 14, etc.

Also, practice listening to long numbers. In your conversations, someone may tell you some phone numbers, transaction codes, business permit numbers, zip codes, etc.  For example, “two, one, seven, dash (-), five, thirteen, six, dash (-), eight, zero.” So you have to learn how to listen for these, or how to say these clearly on the phone.

When sharing important information on the phone, you have to spell out words a lot of times. This is especially true when you have transactions in hotels and restaurants, booking trips in a travel agency, car rental services, etc. Sometimes you have to spell your last name, full name, address. It’s important to pronounce your letters well so that the other person will get the accurate information. For example, your last name is Fischer.

So you say, “My last name is Fischer—F as in fan, I as in ice, S as in the sun, C as in cat, H as in a house, E as in egg, and R as in red.” We do this because some English letters sound the same. When you say P, T, D, B, it’s difficult to distinguish them on the phone.

When you memorize common and key expressions, it’ll be easier for you when you’re on the phone. We will be learning more about these in our next article.

6. Ask if you don’t understand.

For example, you can say:

When you say this, the person on the other line will know that you did not understand it the first time, so they’ll repeat it for you, OR they’ll slow down for you.

Continue to How to Speak Well on the Phone (Part 2)