How Are You Feeling?: 11 Idioms About Health 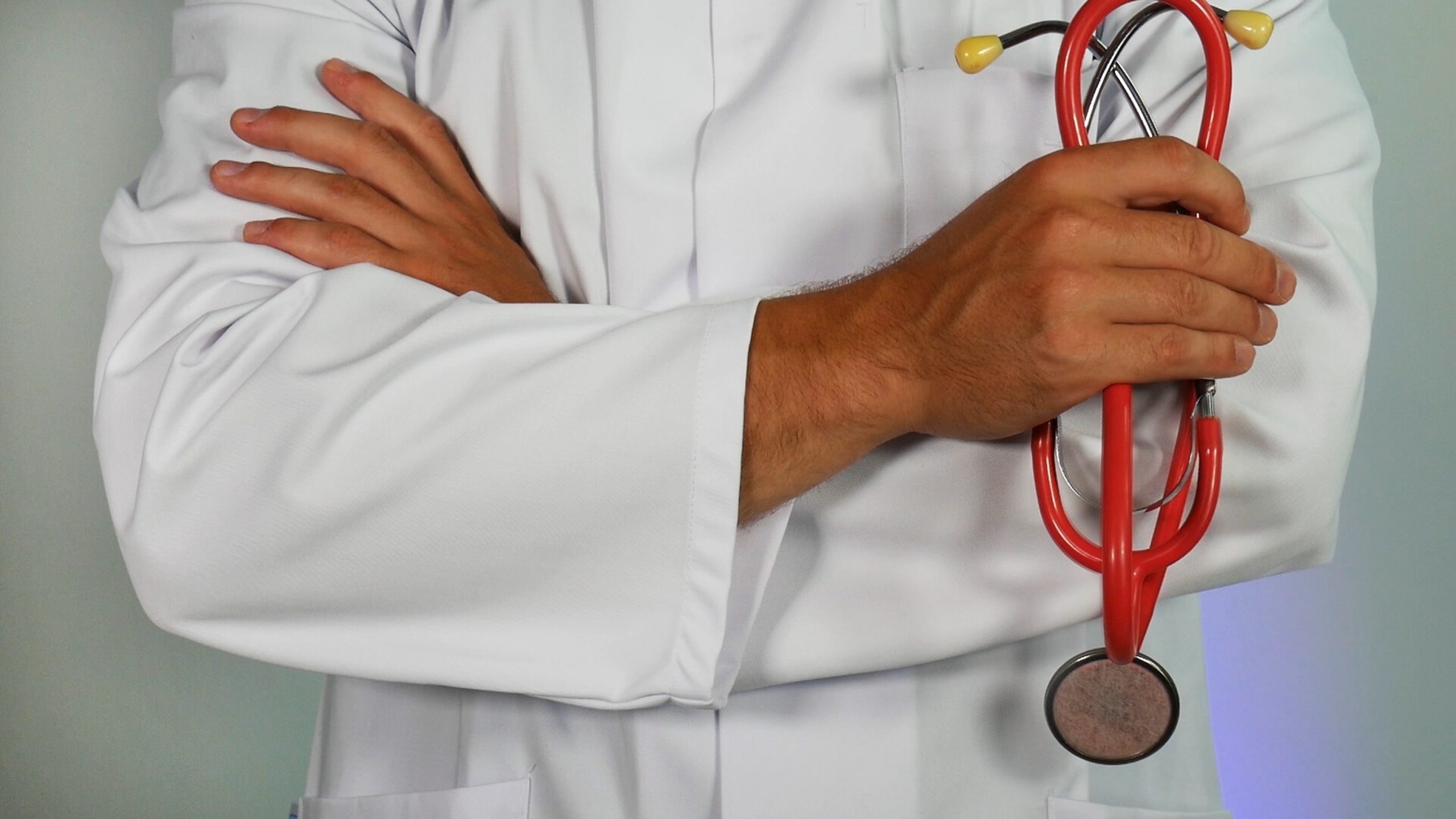 There are many ways to express how you are feeling. You can show it through visual cues and descriptive words. You can also be extra creative and say it through idioms—phrases that mean something different from the words that make them up. Using idioms can be confusing, so the trick to understand them is to familiarize yourself with them and remember what they mean. Here are 11 idioms about health to help you describe how you are feeling or to use in health-related situations.

As fit as a fiddle 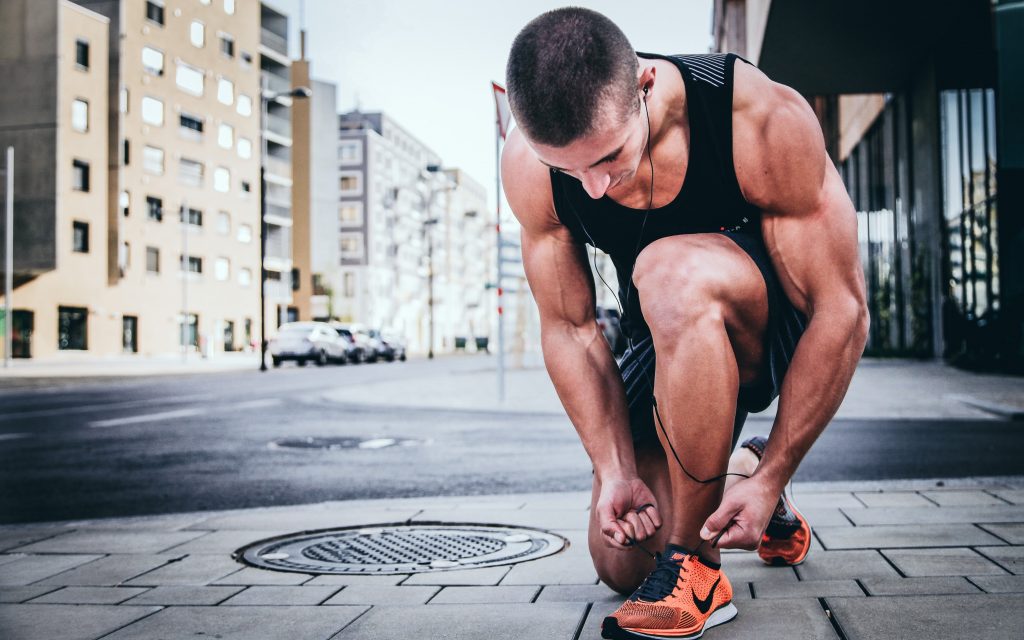 A person who is described to be “as fit as a fiddle” is someone who is in an excellent state of health or physical condition. They can be seen as strong and stable and are without any illnesses, especially physical handicaps.

Do not worry about me; I feel as fit as a fiddle.

Greg looks as fit as a fiddle despite being out of the hospital for only a week.

Marley will win the race because she is as fit as a fiddle.

In good/bad shape / Out of shape 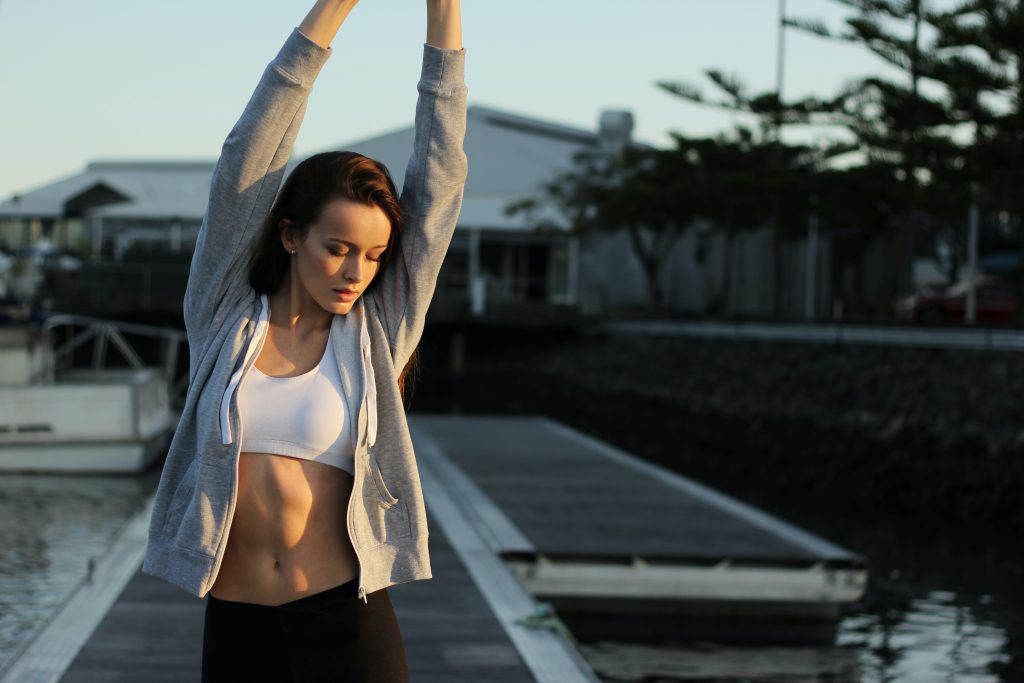 The phrase “out of shape” is similar to being “in bad shape” in the sense that it describes someone unfit or in poor condition. But becoming “out of shape” implies that you used to be in good condition but are no longer are.

I am such in good shape that I think I will join the swimming competition next week.

He was in pretty bad shape after the car accident.

Stella is so out of shape; she used to be able to outrun me easily.

Go under the knife 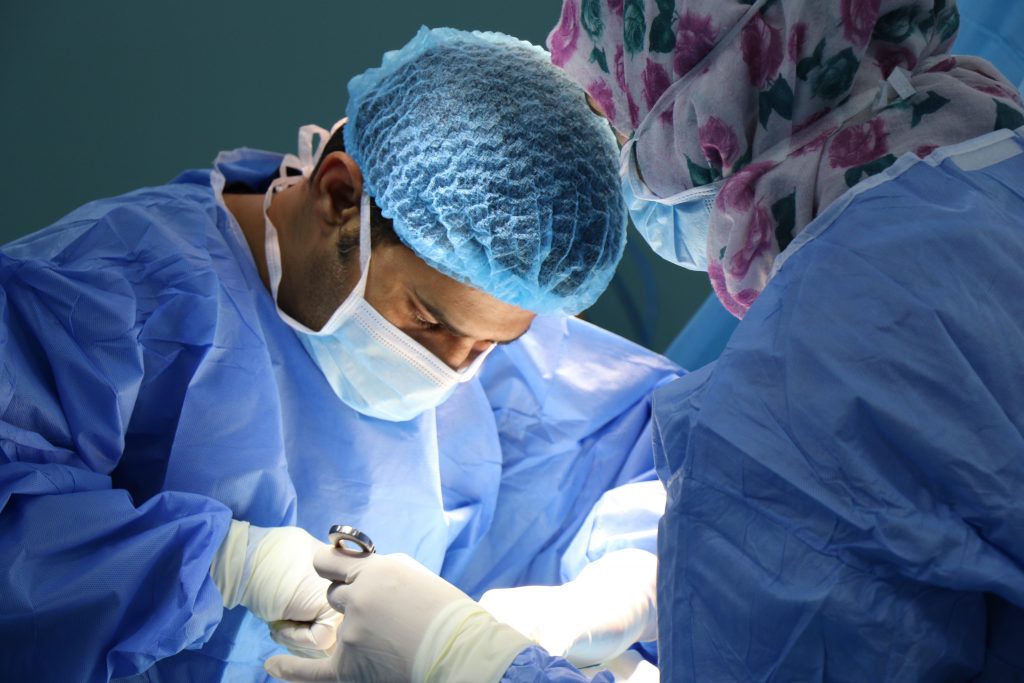 To “go under the knife” is to have surgery or to undergo a medical operation.

I have to go under the knife because of a burst appendix.

Wow, you cannot even see any scars from the time you went under the knife!

I took a leave from work last week because I had to go under the knife for a knee problem. 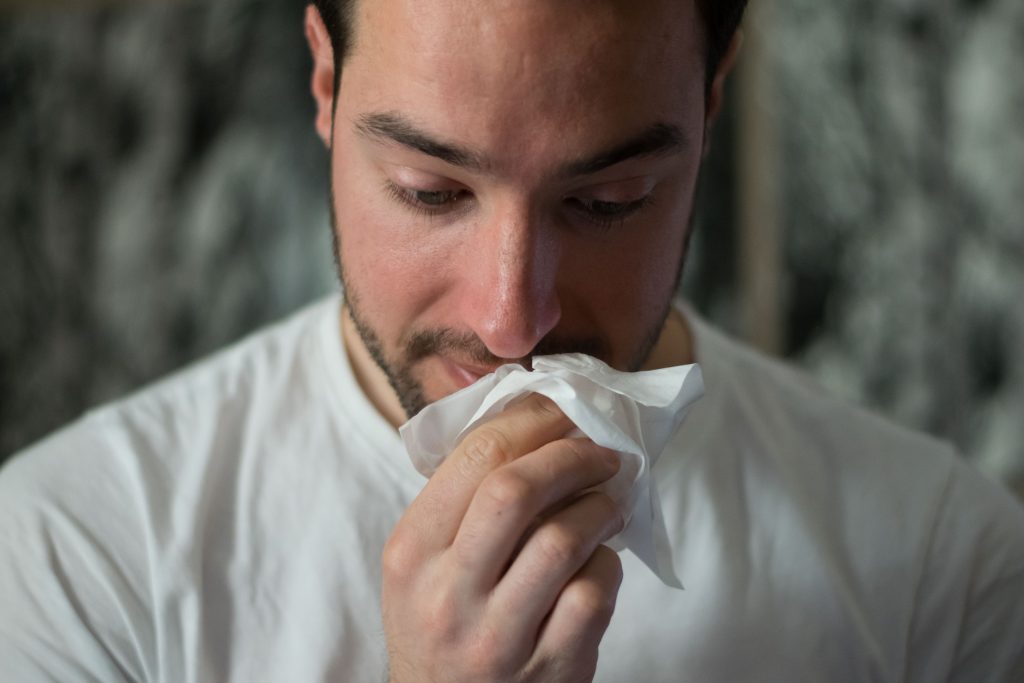 A person described as feeling “under the weather” is unwell or ill, causing them to be in low spirits.

I have been feeling really under the weather lately, so I have to cancel my weekend plans.

Tess is feeling under the weather, so she cannot come to work today.

Paula brought me some soup because I told her I was feeling under the weather. 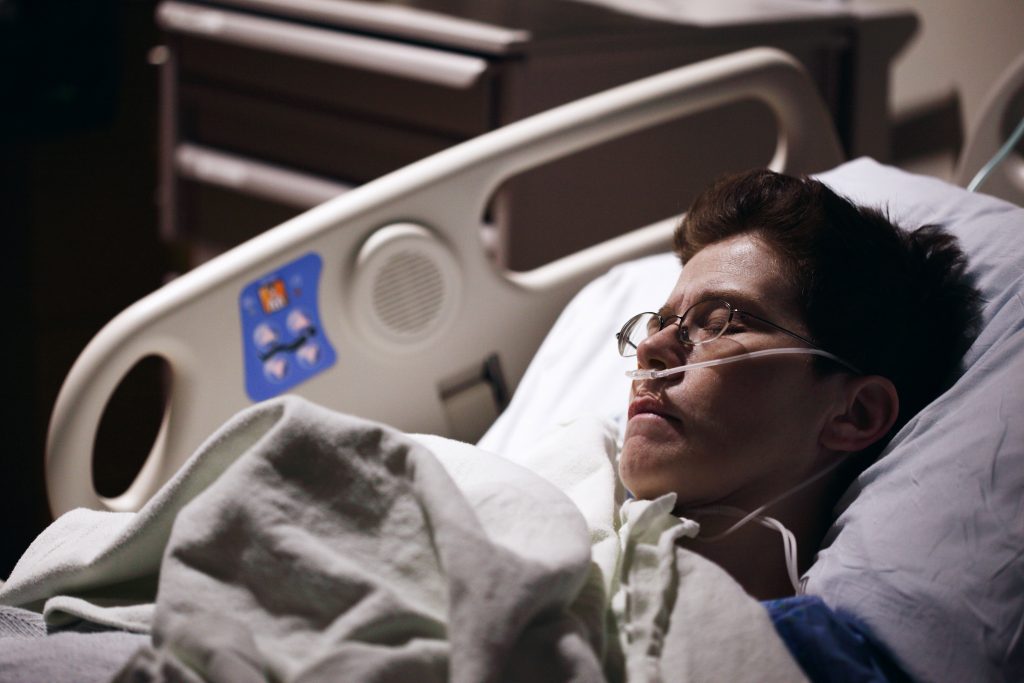 To be “on the mend” is to be in recovery. That means that you are improving in health or feeling better after being sick or injured.

I heard you were sick last week, but I am happy to see that you are on the mend.

Ken will not join this football season since he is still on the mend after his shoulder surgery.

I am on the mend from a broken leg, so please understand if I cannot walk as quickly as you do.

Sick as a dog 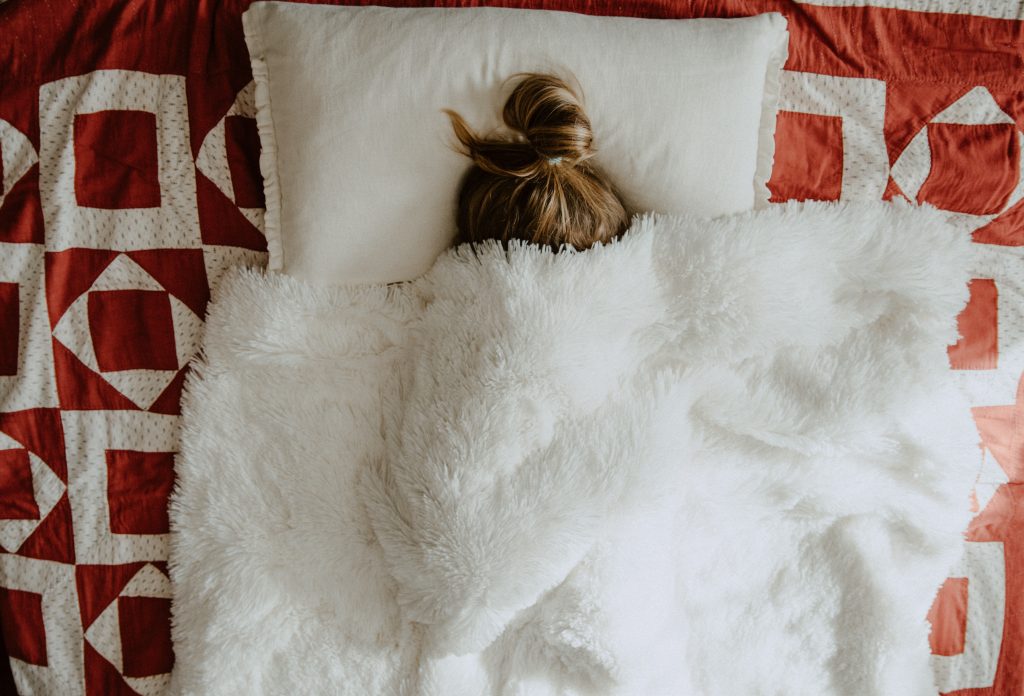 “As sick as a dog” is an idiom used to describe a person who is very ill.

The shrimp last night was bad; I was sick as a dog after eating it.

I feel as sick as a dog, so I plan on calling sick to work.

You look as sick as a dog! You better rest the whole day. 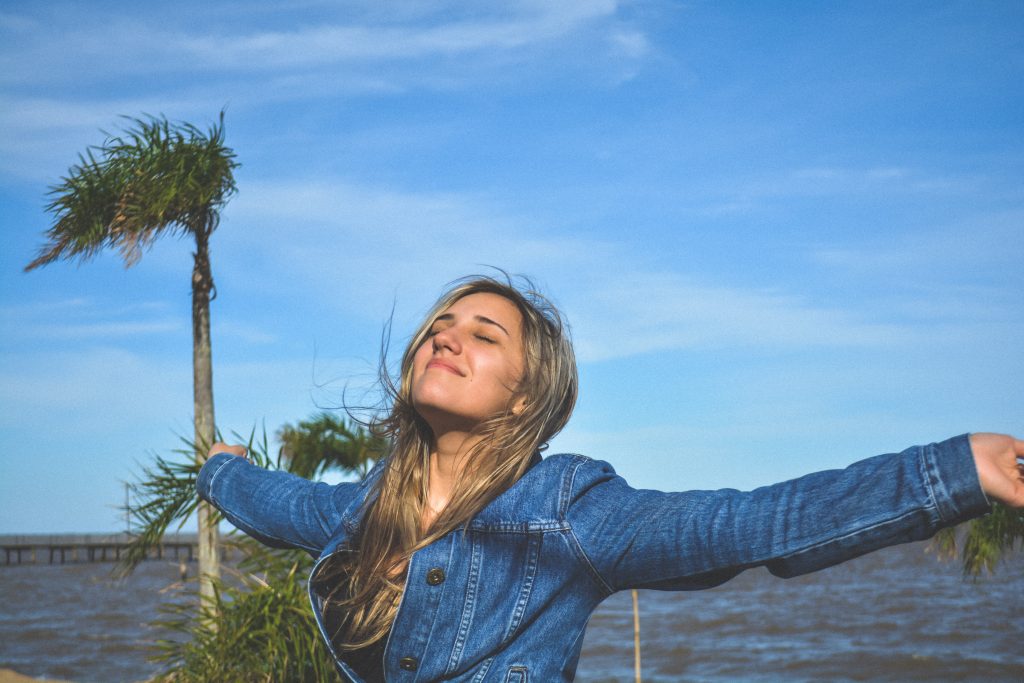 A “new lease on life” is a fresh start. It refers to an occasion that causes a person to become more lively or successful than before, as if they were beginning a new life without any problems from the past.

When I had my first child, I felt like I had a new lease on life.

I knew I could not waste this new lease on life after I woke up from that coma.

The bride said to the groom, “Your love has given me a new lease on life,” and it was one of the sweetest vows I had ever heard.

Back on one’s feet 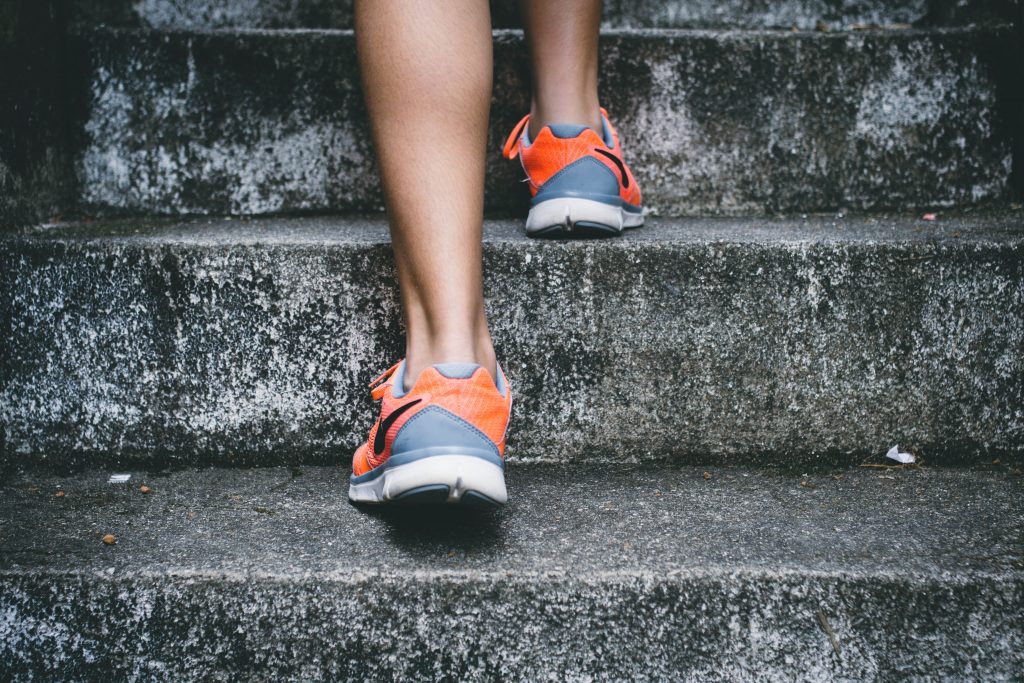 To be “back on one’s feet” is to become healthy or in good condition again after being ill or injured. It is similar to its literal meaning, which describes a person to be back on their feet (that is, standing up) after falling.

It is nice to see you back on your feet after being bedridden for a week.

I am finally back on my feet after that stint at the hospital.

The doctor told me that he expects me to be back on my feet in a couple of days. 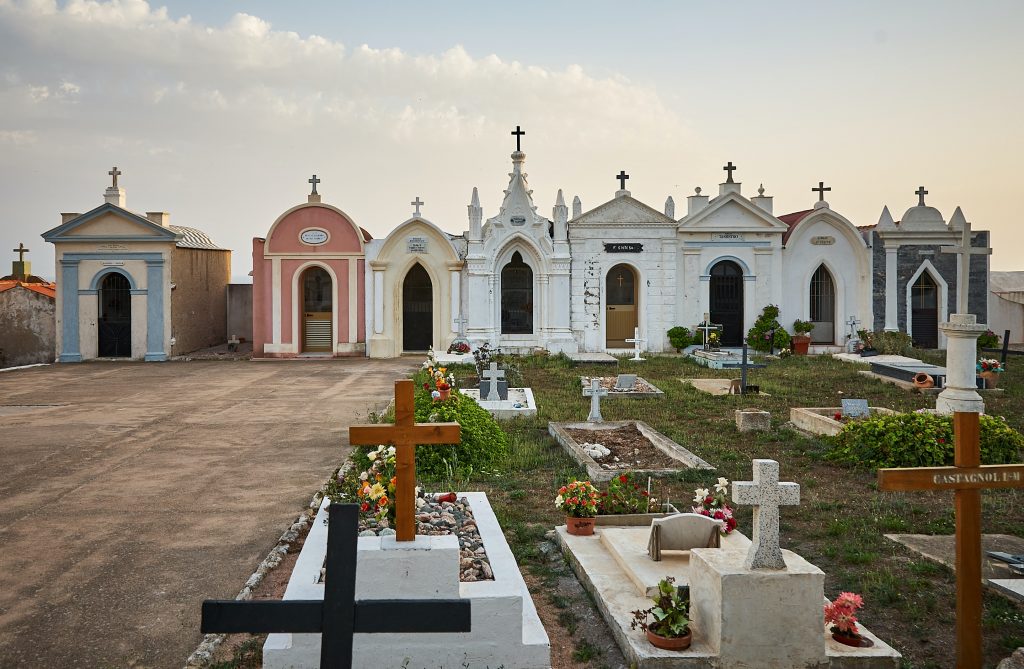 When the old man kicks the bucket, he will be leaving a fortune to his three kids.

Let us send flowers to Theresa; her grandmother kicked the bucket the other day.

I think that drowning is the worst way to kick the bucket. 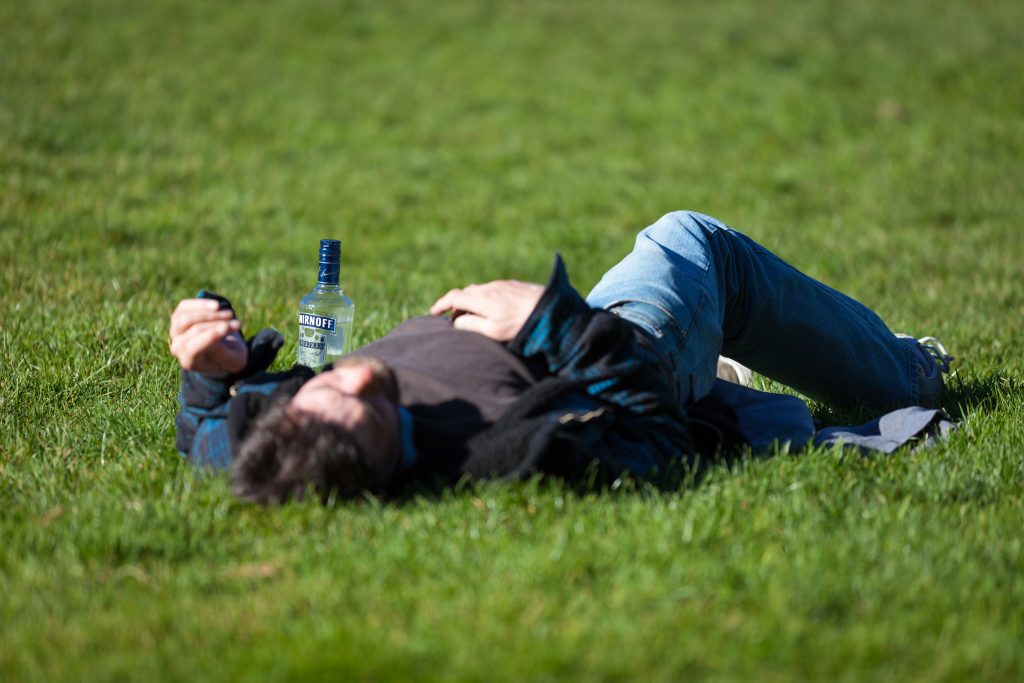 To “blackout” is to temporarily experience a sudden loss of consciousness. This can be as serious as fainting or as minor as temporarily being in a haze (or being distracted).

His uncle fell down the stairs and immediately blacked out.

I drank so much alcohol last night that I was black-out drunk. I could not remember a thing!

Sorry, can you repeat what you said? I did not hear anything because I blacked out for a second.

(To) Come down with… To “come down with” something is to become sick with an illness or ailment, such as a cold or the flu, among others.

I think I am coming down with the flu, so I asked Hannah to buy me some medicine.

Jenny came down with a cold this morning, so I let her stay home from school.

I may be coming down with something; I suddenly have a massive headache.

Our professional tutors at LingualBox teach you more than just the basics of the English language. We can help you navigate through conversations using different ways of communication—including idioms. Book a class today to learn more!