Homographs: 14 Words that Are Spelled the Same but Have Different Meanings 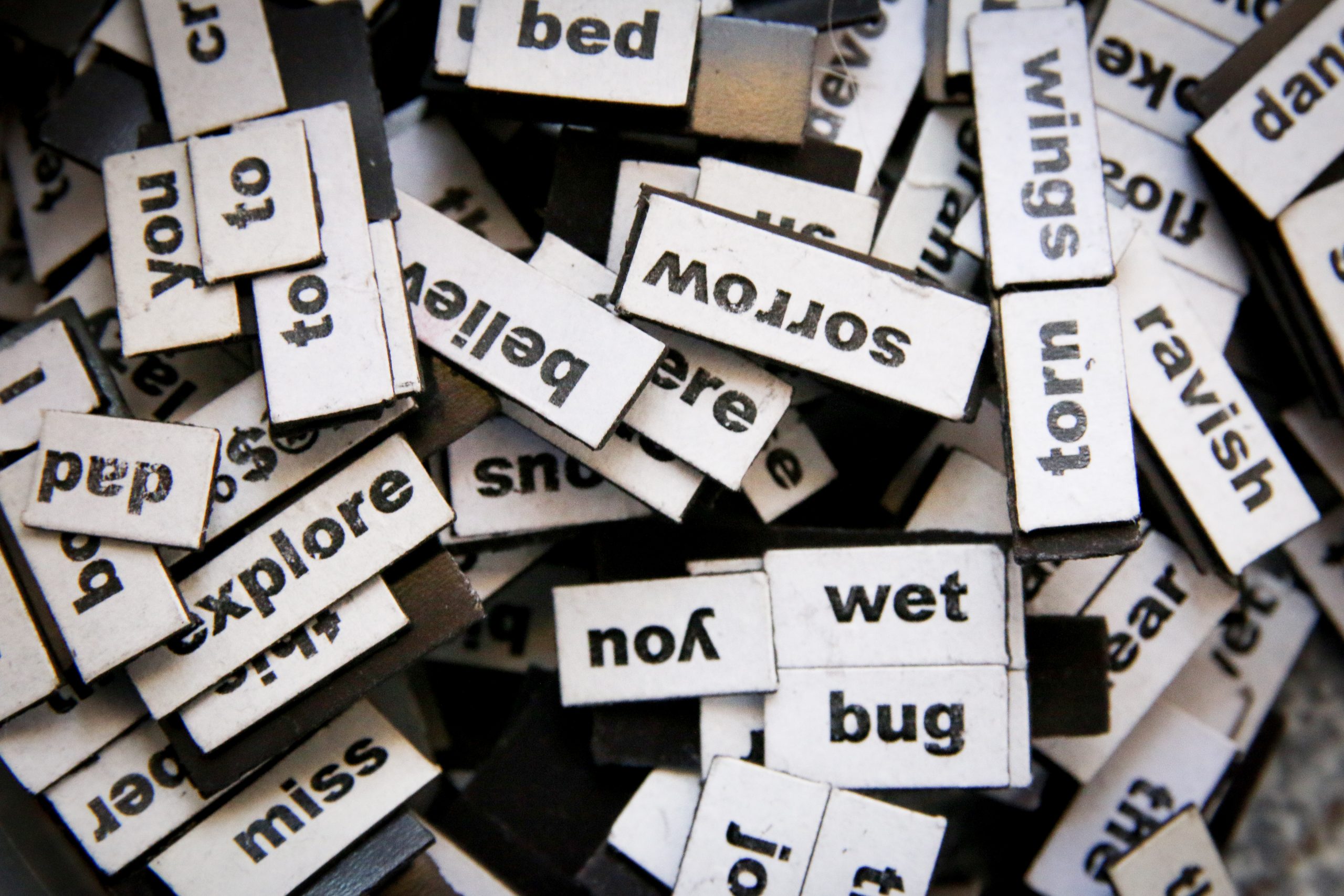 Homographs are words that have the same form but have different meanings. That means that they look or are spelled the same. But depending on the context in which they are used, they mean differently.

Homographs can be one of the most confusing things to encounter if you are not a native English speaker. You may be reading an article or a book, then you see a word you thought you knew the meaning of. But in what you are reading, it does not make any sense! 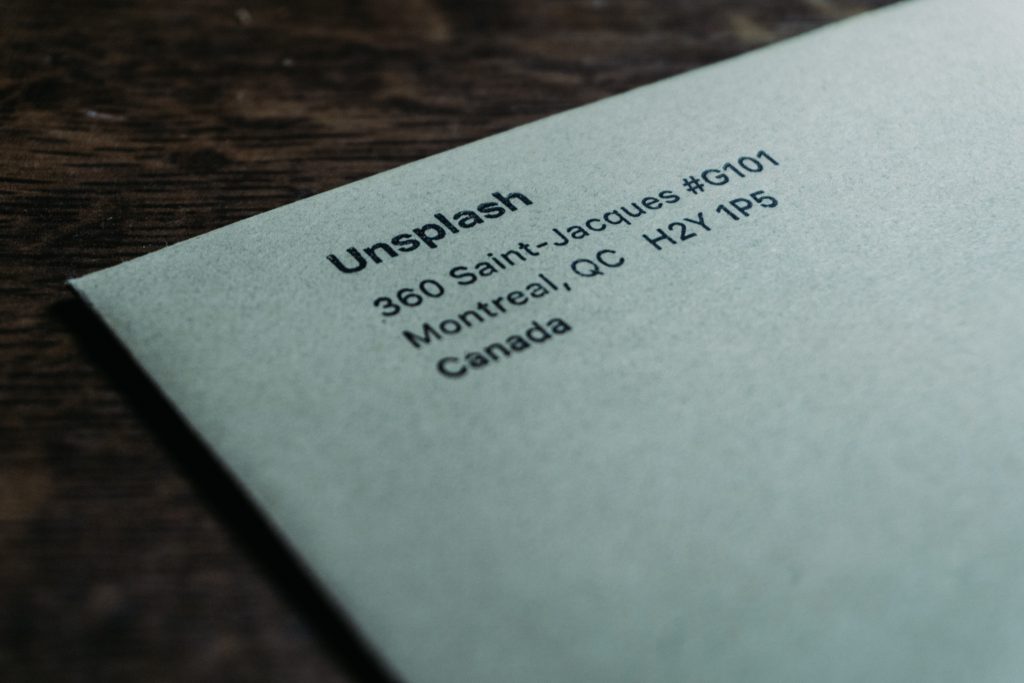 As a noun, address refers to (1) the particulars of a place where someone or something is situated. It can also mean (2) a formal speech delivered to an audience, such as announcing, presenting, etc.

As a verb, address can be defined as three different things: (3) to write the name and address of an intended recipient of a letter, package, etc., (4) to speak to a person formally, or (5) to think about and deal with an issue or problem. 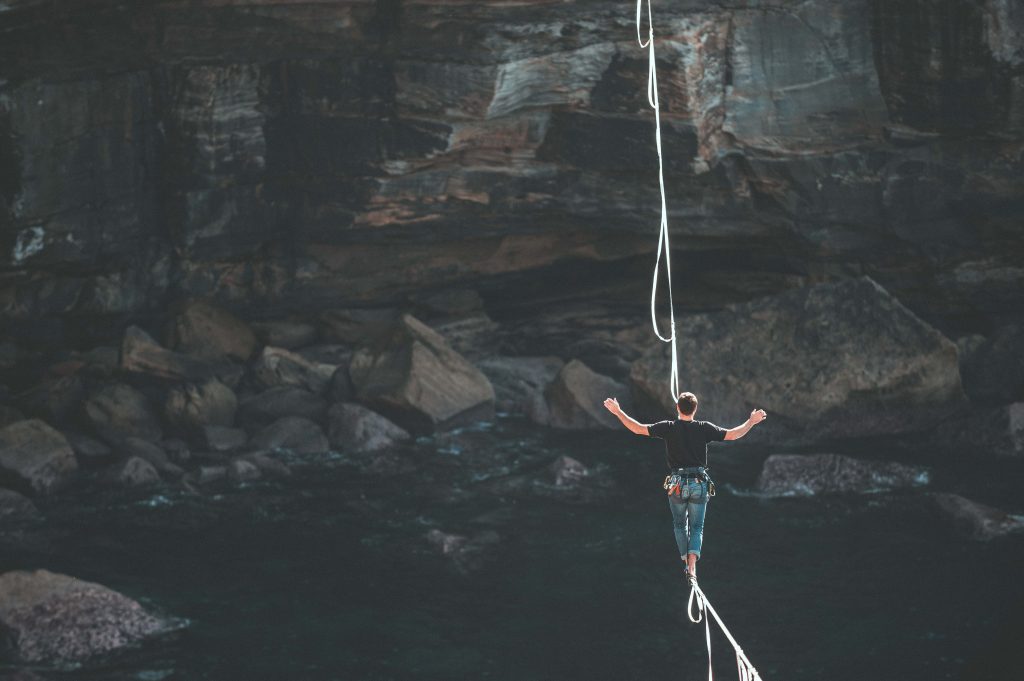 Balance as a noun can mean (1) the even distribution of the weight of an object, (2) a condition where elements are equal in proportion (e.g., stability of one’s mental health), (3) the apparatus for weighing, or (4) a figure (number) that represents the difference between credits and debits in an account.

As a verb, balance can be defined as (5) keeping something in a steady position, so it does not fall, (6) comparing the value of things, or (7) comparing debits and credits to make sure they are equal. 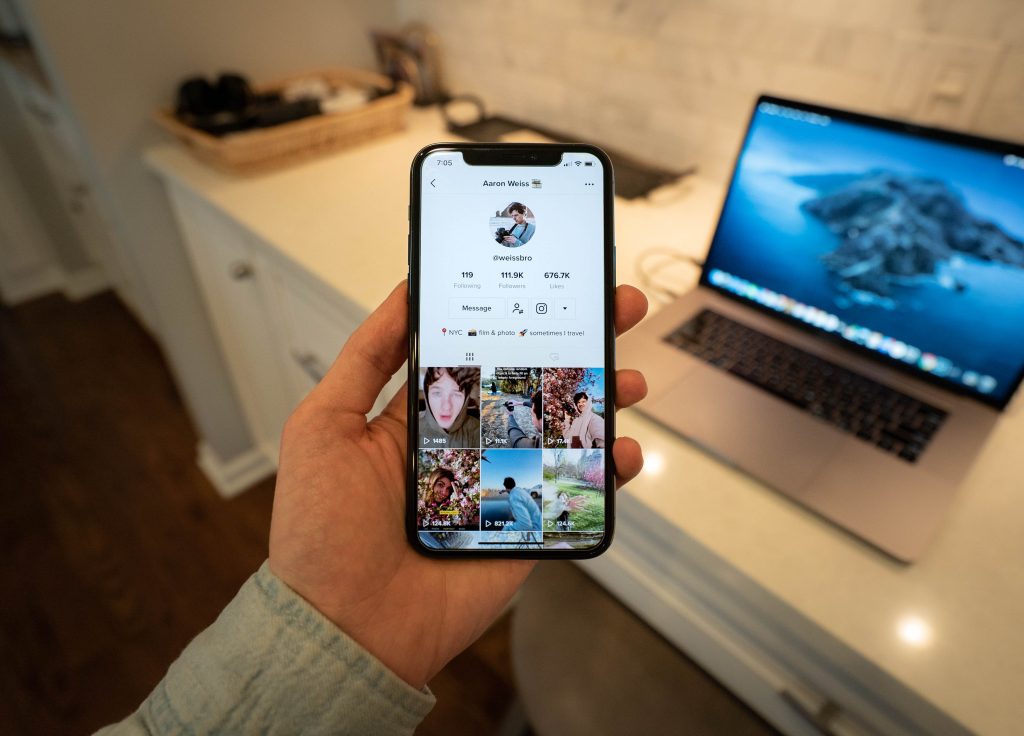 As a noun, content means (1) the substance of a website, article, etc., or (2) something that is contained (usually as “contents,” i.e., in plural). It also refers to (3) the state of being contented or satisfied as an adjective and (4) the action of appeasing one’s desires into contentment as a verb. 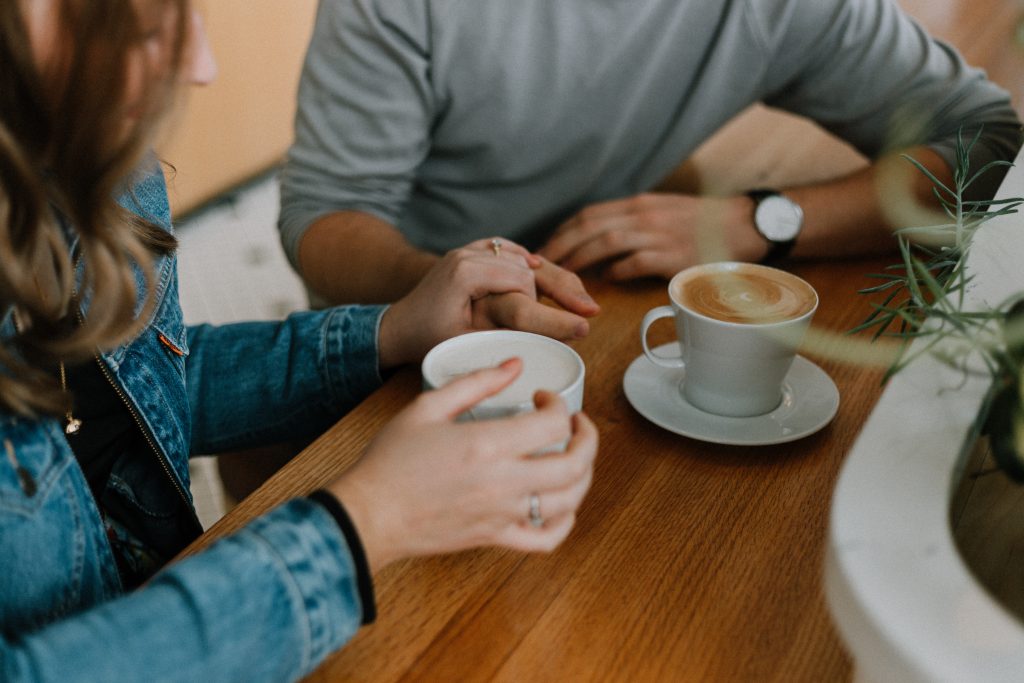 Date can refer to (1) the time something happens, (2) an appointment to meet at a specific time (or to set such an appointment), usually in a romantic sense, or (3) to mark with a date as defined by (1). 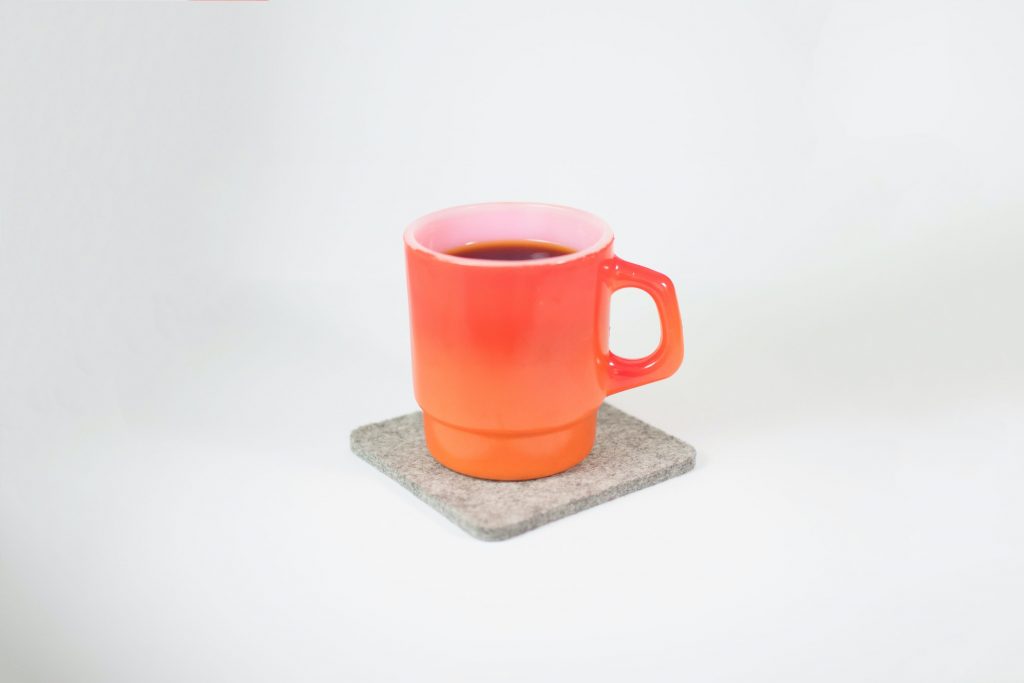 The word even can mean (1) having a horizontal surface or (2) being equal or fair. It is also often used as an adverb to emphasize different sentences by stressing (3) an unlikely instance or (4) a comparison. 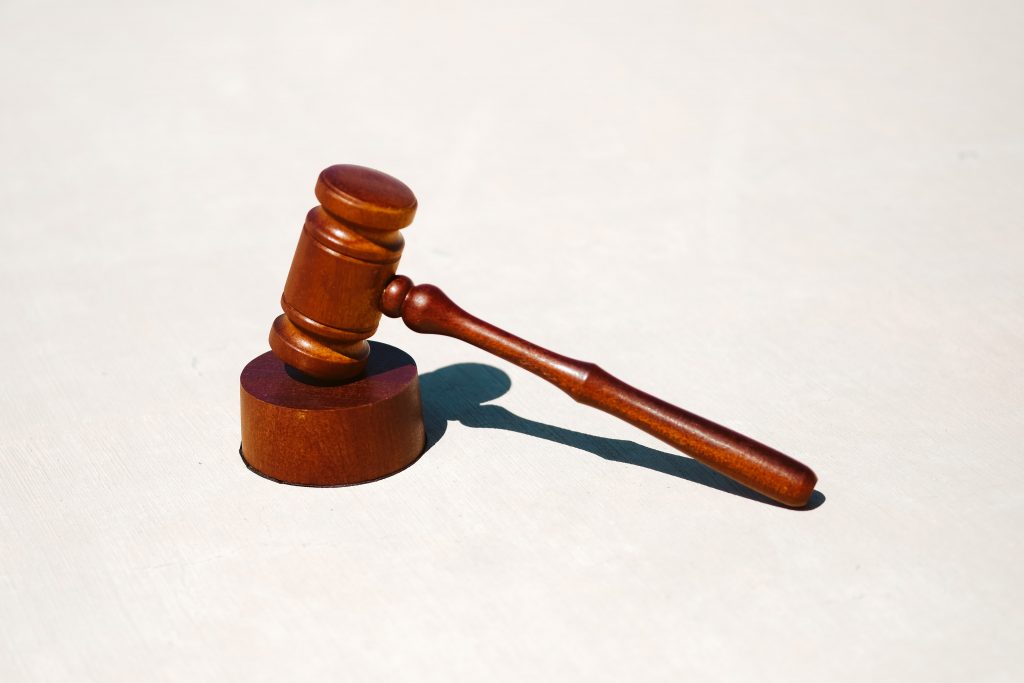 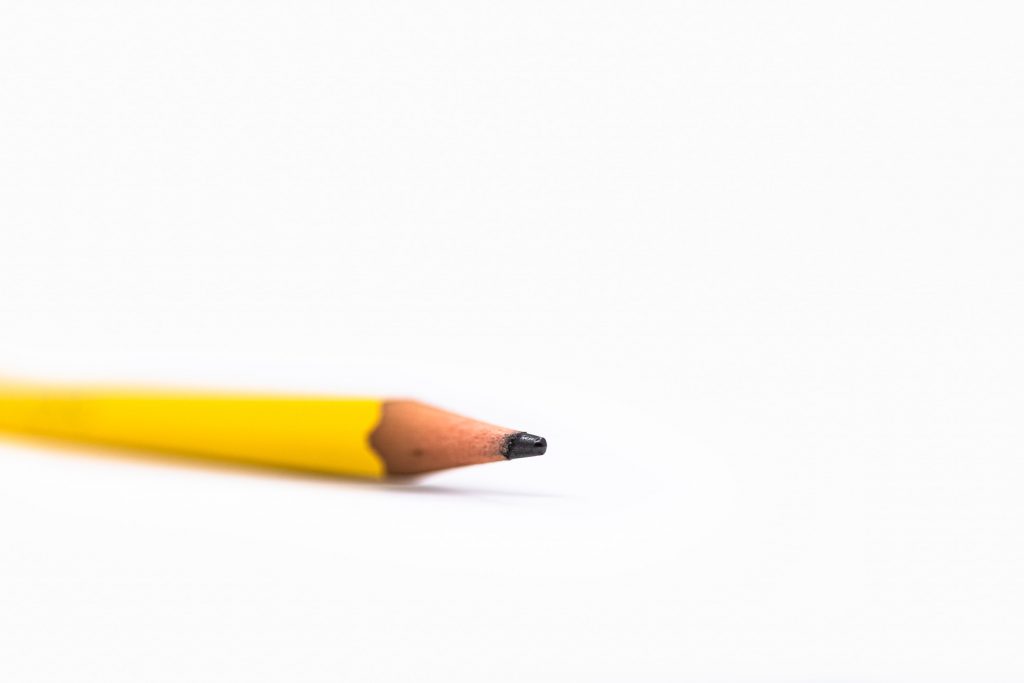 To lead means to (1) cause someone or something to move by your guidance or (2) to have the top place in a competition. As a noun, it can refer to (3) the chief part in a play or movie, (4) the leash that is used to guide pets, or (5) the metal that is commonly found in pencils. 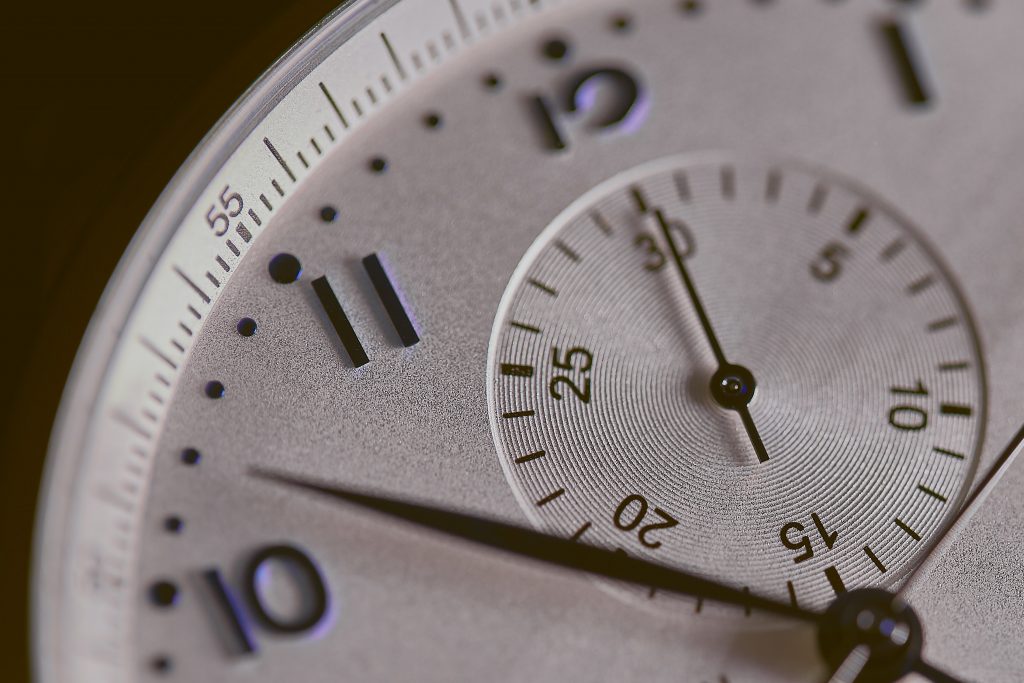 The word minute is often associated with time, referring to (1) a period of sixty seconds in an hour. But it can also refer to (2) a summarized record of the proceedings in a meeting. As an adjective, it also means (3) extremely small (in this way, it is pronounced as “my-nyut”). 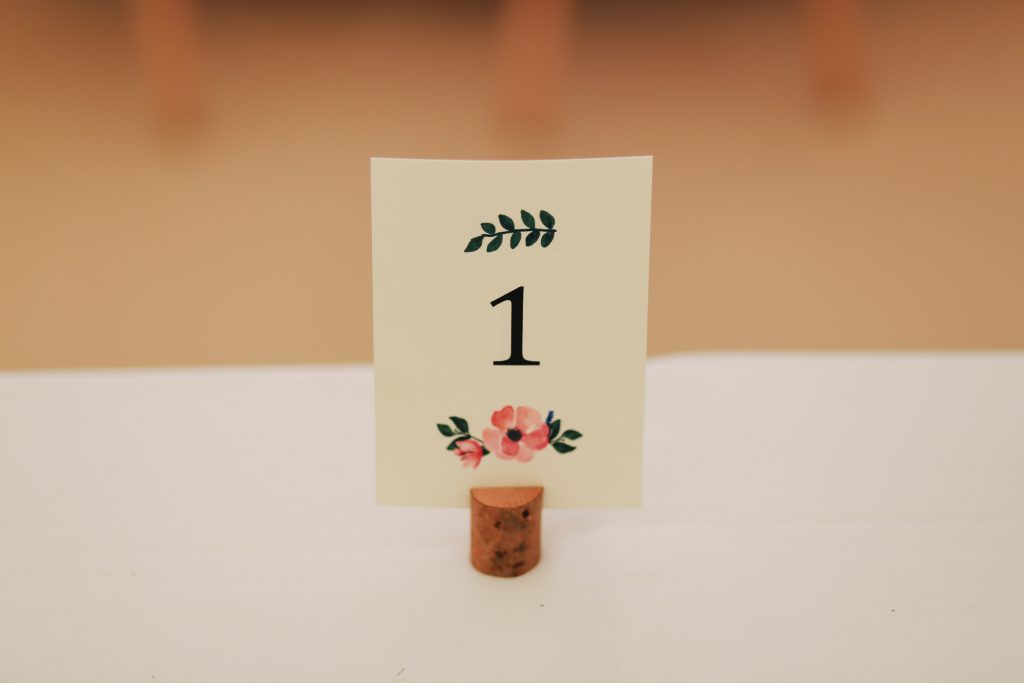 One is (1) the first number in the cardinal system. But the word can also be used as an adjective to describe something that is (2) unified. 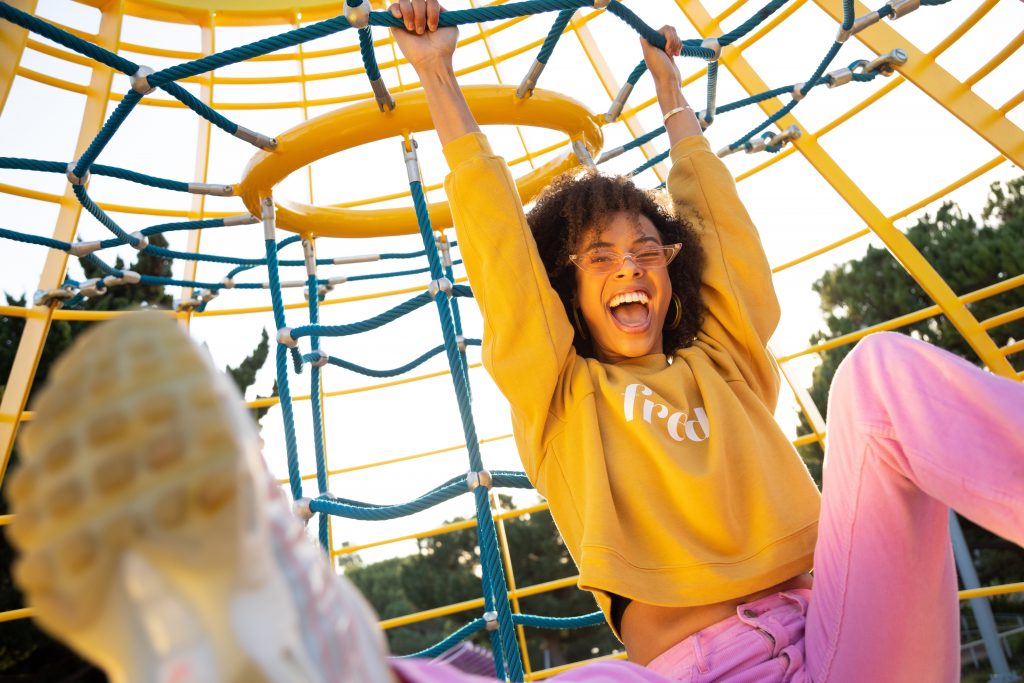 Play is a verb that means (1) to engage in an activity for enjoyment and recreation, (2) to take part in a sport, or (3) to perform a musical instrument. But it can also be a noun that refers to (4) a theatrical work for the stage. 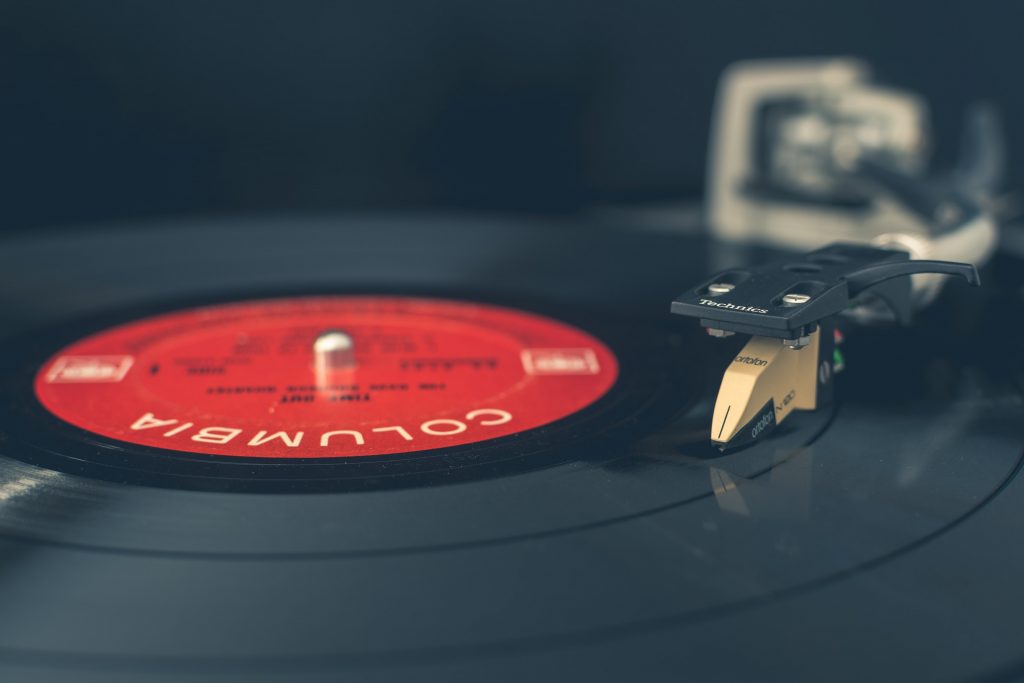 The noun record refers to (1) a thing that holds evidence of the past or (2) a thin disk that carries the music. On the other hand, as a verb, record means (3) to set everything in writing or (4) to convert sound into permanent form, particularly for later reproduction. 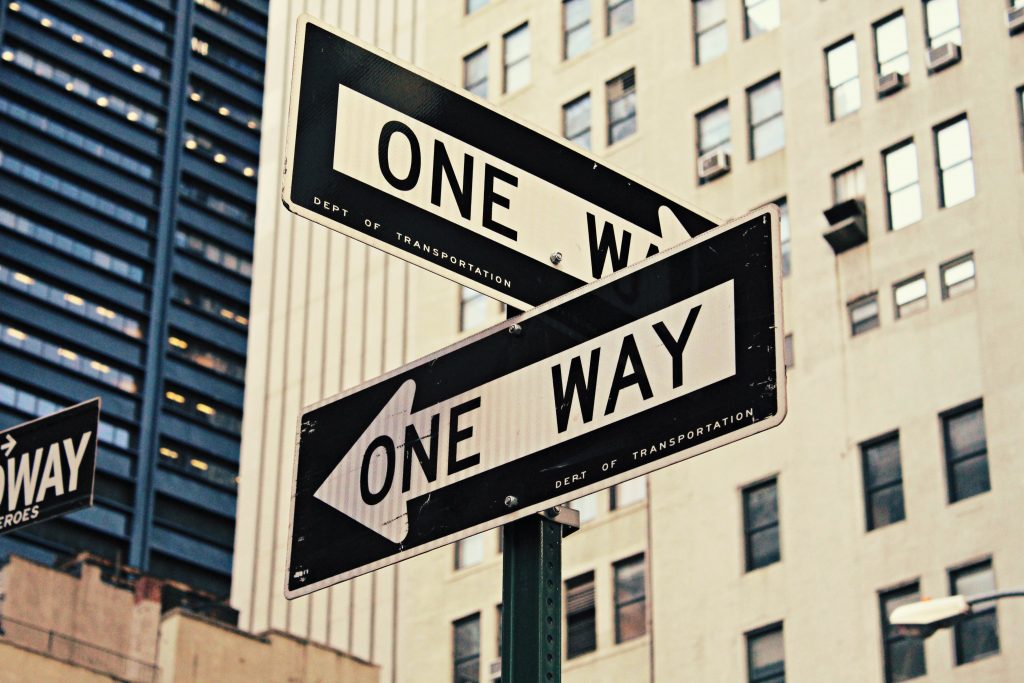 As a noun, the word sing refers to (1) an object or event whose presence indicates the occurrence of something else or (2) a gesture used to convey information. As a verb, sign means (3) to use actions to convey a message or (5) to affix one’s signature. 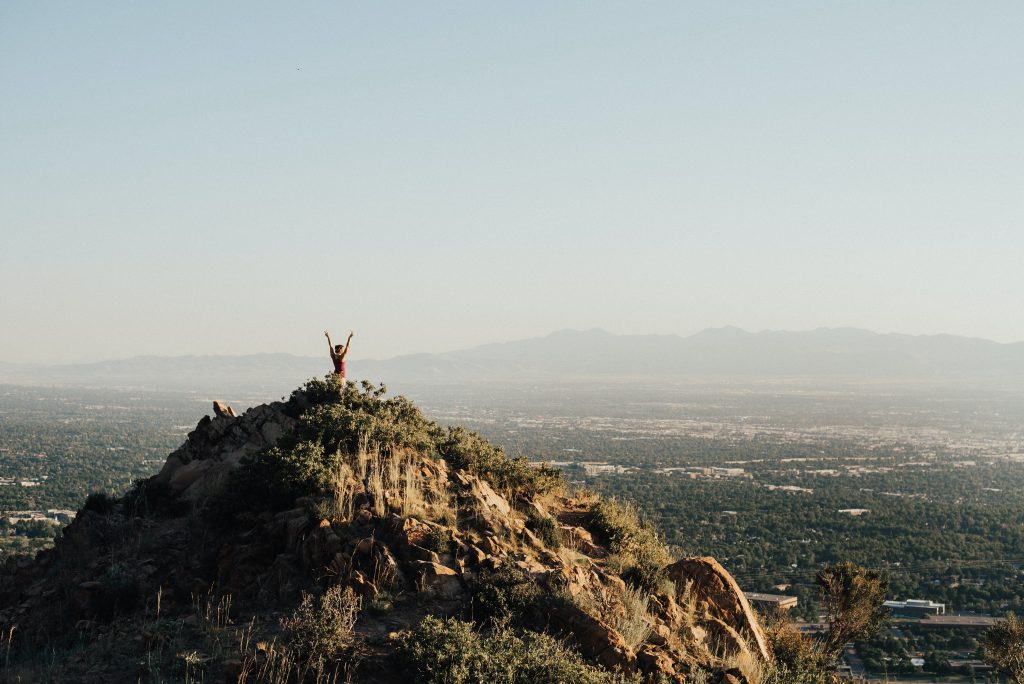 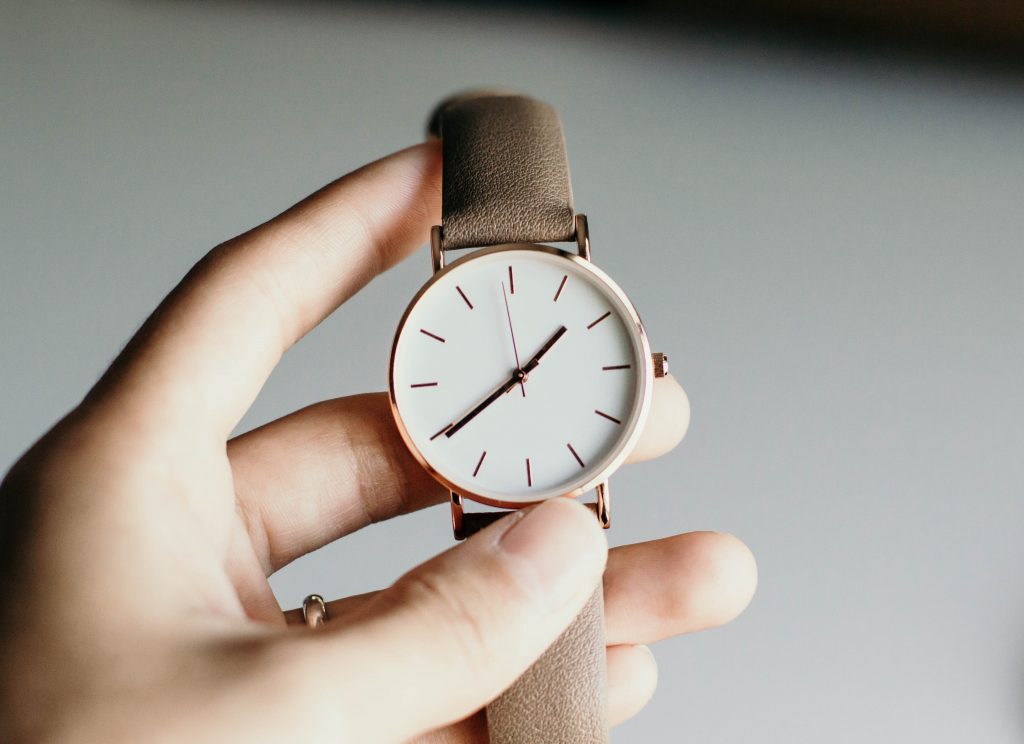 To watch means (1) to look at or observe something for a long time. But it can also refer to (2) a small timepiece typically worn on one’s wrist.

Homographs can be confusing. But it can be made easier with the right guidance from a teacher. LingualBox, a one-on-one English tutoring platform, has many professional tutors who can help you master the English language. Book a class today to get started!