Guide to the Order of Words in English Sentences 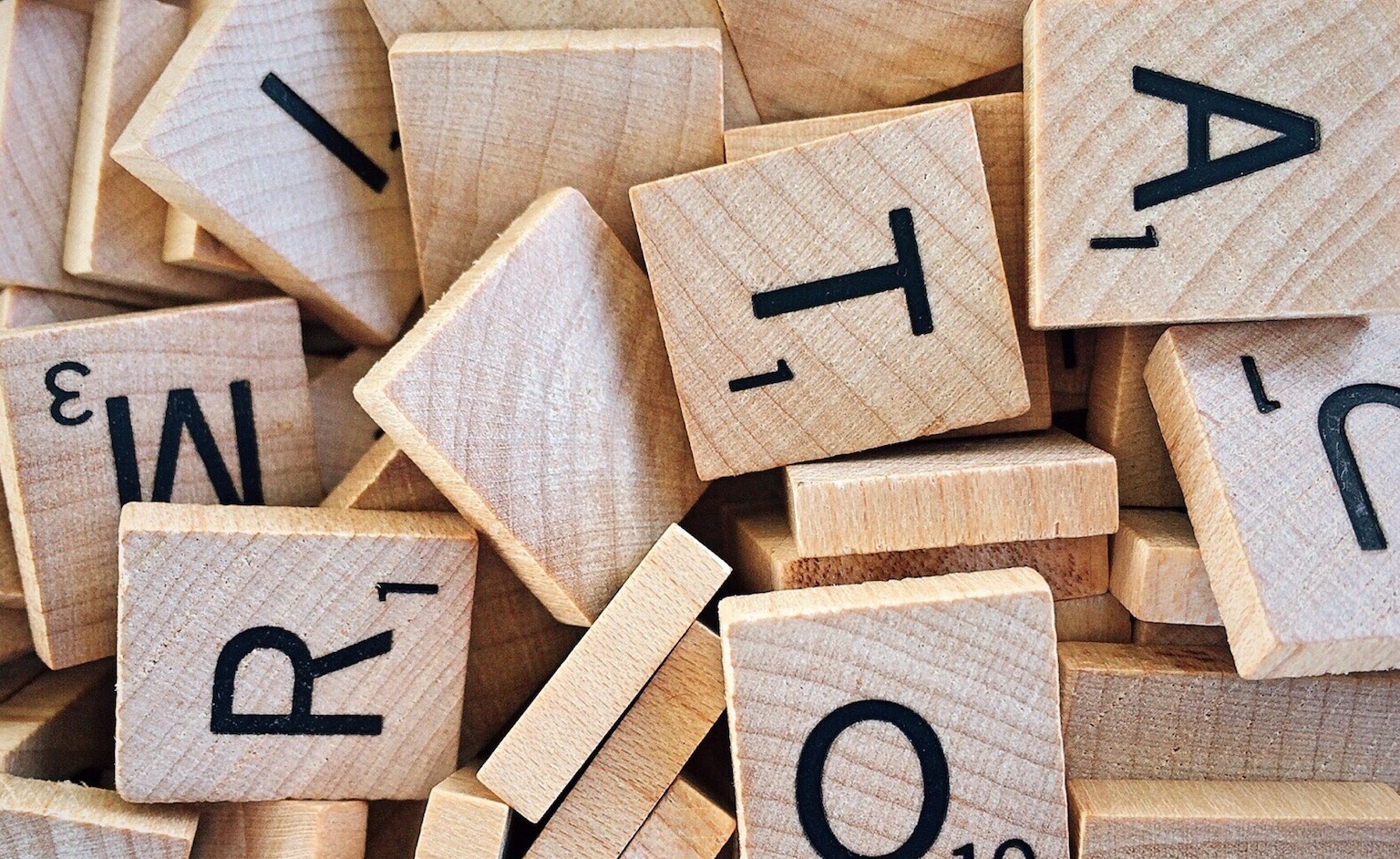 Every language has its own grammar and structural rules. Likewise, English has its own set of guidelines to be followed. While some languages pay more attention to each word’s meaning, English considers the importance of how the words are positioned to properly express their meaning. The words positioning or arrangement in a sentence follows a specific pattern, also known as word order.

English word order is strict and almost fixed. It rarely changes, even if you extend your sentences or add some details. Most of the time they remain following the same order even if your sentence is positive, negative, or even if you are using a declarative or an interrogative sentence. While you can shuffle some words in your sentences according to your purposes, it is still suggested that the basic structure is followed. This makes your messages be easily understood by native speakers. It is critical to follow word order because changing it can also change the meaning of a sentence. How the words are arranged has an impact on the interpretation and correctness of your sentences. When words are put in the wrong order, they stand out. Your sentences can be confusing and unclear.

Compare the sentences below:

Notice that the words used in the example above are the same but arranged differently.

The first sentence is confusing and seems like it doesn’t make sense. If you’ll try to understand it, its meaning seems to be the apples bought Tom.

The second sentence is easier to understand and expresses an organized thought. By using the correct order, you will understand that the writer means Tom bought apples.

As a communicator, your aim is to speak and write clearly and convey meanings appropriately. To achieve this, you must familiarize yourself with different patterns or word order. This post provides a list of several patterns that we commonly use.

Sentences must have a subject and a verb. The subject almost always comes first before the verb, since the subject is what the sentence is about. Your main verb is always in the second position. Verbs used in this pattern are intransitive verbs. This pattern is sometimes called the Noun-Verb (N-V) pattern.

A subject can be a person, place, or thing that the sentence talks about. It can be a noun or a pronoun. Moreover, it can be a single word or group of words.

A verb is an action or state of being. It is mostly a part of your predicate and tells something about the subject.

An intransitive verb is a verb that does not take an object, neither followed by a prepositional phrase nor by a complement of any kind.

In English grammar, the most commonly used structure is the subject-predicate-object pattern. Most sentences conform to this pattern. Even sentences are expanded and become complex sentences, it still follows this rule. Native English speakers rarely move away from this rule, as this shows the correct English. In this pattern, the subject comes first and is followed by the verb. The direct object goes after the verb. Transitive verbs are used in this pattern.

A direct object is a person, thing, or animal that receives or is affected by the verb’s action. It could be a noun or a pronoun. It could also be a word or group of words.

Transitive verbs are verbs that have a direct object or having something or someone who receives the verb’s action.

In some sentences, there are two objects. One is the direct object, and the other is the indirect object. Regardless of having two objects, the sentence will still commonly follow the SVO word order.

The indirect object usually goes before the direct object, just like in this pattern. A transitive verb is used in this structure. This pattern is also sometimes referred to as N1 – V – N2 – N3.

You deliver her parcel.

In some sentence structures, we use linking verbs and adjectives to provide descriptions. In this instance, you can use the S-LV-SC (A) pattern.

The flowers are colorful.

A linking verb is a verb that connects the subject with a noun or adjective describes it.

A subject complement is a word or group of words that follows a linking verb. It completes the meaning of the subject by renaming or describing it.

Other sentences include a complement to their object by using an adjective. The appropriate word order for this is S-V-O-OC (A).

The expert declares the artifacts genuine.

An objective complement is a word or group of words that compliment the direct object. It describes or makes a judgment about the object.

Asking questions is part of communicating. When asking questions, you use interrogative sentences. You will notice that even in this kind of sentence the subject-verb-object pattern will still be followed. Question words and auxiliary verbs are used in these sentences, and they are placed before the subject.

In some questions, we typically ask about the action of the person. In this case, you will use the AV-S-V pattern.

Note: You can also expand and add details to our questions to make it more specific. You can add question words.

Without question word: Can you cook?

With question word: How can you cook?

Without question word: Did she come?

With question word: When did she come?

Without question word: Is he joining?

With question word: When is he joining?

Without question word: Shall I wait?

With question word: Where shall I wait?

In some questions, the focus is on the description of a person, thing, events, process, etc. In this case, you will use the AV-S-A pattern.

Is the venue crowded?

An interrogative sentence is a kind of sentence that asks a question.

Question Words that you can use when writing interrogative sentences are who, what, when, why, where, and how.

While some ignore the importance of word order, it is beneficial to understand its effect in your sentences. Some messages with good content lose their impact just because of the wrong word order. If you can review the word order of your sentences before delivering your messages, do it. This will make your messages clear and easy to understand. Mastering the patterns above will help you to understand, speak, and write English well. Once you master it, writing in the correct pattern will be natural to you.

Learn more about grammar and useful expressions during conversations through our English courses. We have different lessons for you to enhance your English proficiency.