Grammar Mistakes to Avoid when Writing in English 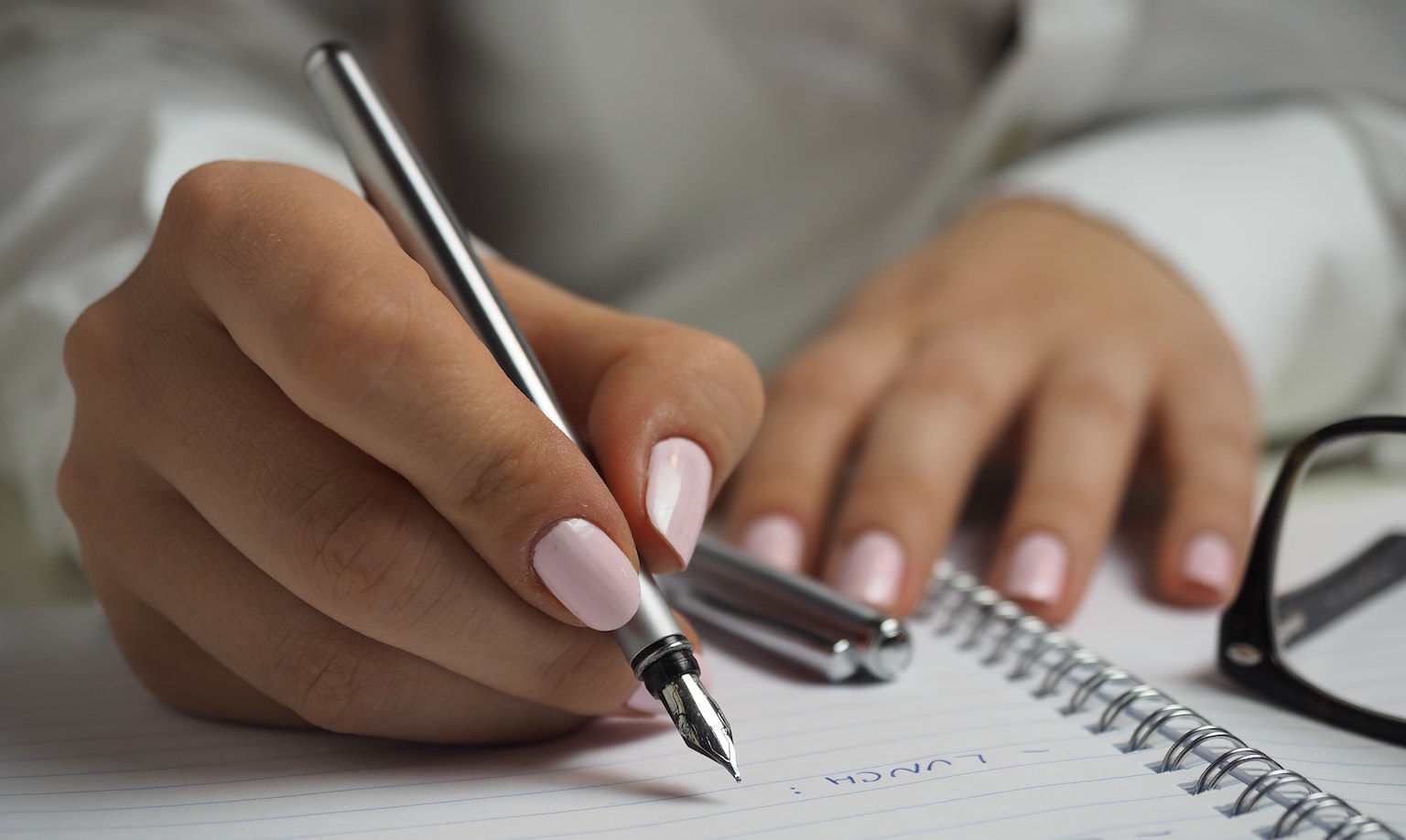 Good news! You don’t have to speak perfect English all the time when talking with a native speaker, because they don’t really mind. That should lift some pressure on your shoulder, but writing is a completely different skill from speaking. When you write, be careful in your choice of words because once they’re written down, it’ll be difficult taking them back. Here are some common grammar mistakes non-native speakers commit when writing in English.

1. Misusing or not using Apostrophe

“It’s not the most pleasant time to go outside.”

“It’s going to happen for sure.”

A contraction is a writing and speech technique that allows you to put together two words for economy and efficiency. You use an apostrophe for this.

Does not = doesn’t (place the apostrophe between “n” and “t”)

Related Article: How to Use Quotation Marks Properly

Reminder: Another use for an apostrophe is to show possession:

“My friend’s decision to go out and play didn’t work out.”

“Andrei’s classmates are coming over instead.”

“His classmates’ parents said they could come and play.”

On the other hand, keep in mind that “its” without an apostrophe shows possession:

“Hey, be careful when driving that car. Its brakes aren’t reliable.” (The car’s brakes)

Keep in mind as well that you don’t need an apostrophe when pluralizing nouns.

An article is that little word you always see before a noun or an adjective that precedes a noun. There are only three articles in the English language but they can still be confusing if you are not mindful: a, an, the

Related Article: English Grammar: 5 Instances When You Don’t Use Articles to Modify Nouns

Let’s begin with “a” and “an”: Use “a” before a consonant sound (not letter, but sound), and “an” before a vowel sound

Related Article: How to Use Articles in English Properly

Now the article “the”: Use this article when describing something unique or before a noun that both you and your reader are familiar with.

The first man on the moon

Something both you and your reader are familiar with:

“Are you going to the ball?” (There are no other ball being discussed here except the one you and your reader already knows about.)

“You should see the game on Saturday.”

“Our teacher already released the results.”

Note: Most countries with a plural name are preceded with “the”.

The United States of America

Related Article: When to Use the Article THE with Uncountable Nouns

Prepositions are tiny words that can be really, really tricky (“to”, “on”, “from”, “in”, “of”, “between”, and so on), but most non-native speakers worry about “to” and “for” because some languages do not have a local equivalent.

Related Article: What’s the Difference between BY and WITH?

Remember to use these prepositions to show the relationship between its object and another word in the sentence. For example:

“I searched for you.”

“I called for you to come but you didn’t come.”

There are more prepositions and more nuances connected to each. Again, prepositions can be tricky. If you wish to learn more about prepositions and any other grammar parts, visit LingualBox. They provide online lessons and tutorial services to help you improve your English proficiency, both writing and speaking.

Related Article: What’s the Difference Between TO and FOR in English?

4. Getting Mixed Up with Homophones

Homophones are words that sound alike when spoken. As mentioned on top of this article, speaking and writing English are two different skills. You could get away with homophones when delivering a speech, but not when writing a composition. Here are some common homophones and what they actually mean:

“I” (personal pronoun), “eye” (part of your face you use for seeing)

“I have one green eye and one blue eye.”

“I ate dinner at eight o’clock.”

“Flour” (an ingredient for cooking), “flower” (part of a plant)

“She used so much flour to bake a cake shaped like a flower.”

“The effect of the earthquake didn’t really affect my family as we live far away.”

“Look, there it is, their writing assignment, and they’re very happy about it.”

“The customer will buy that item posted by the merchant, and before he will leave the store with it, I bet you he will say ‘bye’ to his money.”

“That assignment is due tomorrow so don’t forget to do it. Meanwhile, go outside and check out dew on the plants.”

One of the first lessons in English is how to pluralize nouns. Some nouns simply need an “s” or “es” in the end while others take on a new form entirely. One of the common mistakes committed by non-native speakers, however, is making uncountable (mass) nouns plural. Some common mass nouns are:

Related Article: When to use “S” at the End of a Word?

Here is a tip: These are either abstract concepts (compassion, anger) or objects in the real world that you cannot count (sugar, salt).

Have you caught yourself committing or struggling with one or some of these mistakes? I bet you have. These are just the common ones. You might also need to work on your punctuations, verb tenses, adjectives and adverbs, and so on. For more discussions on these, feel free to visit LingualBox to avoid common grammar mistakes non-native speakers commit when writing in English.

What’s the Difference between BY and WITH?

Many Alternative Ways to Saying VERY