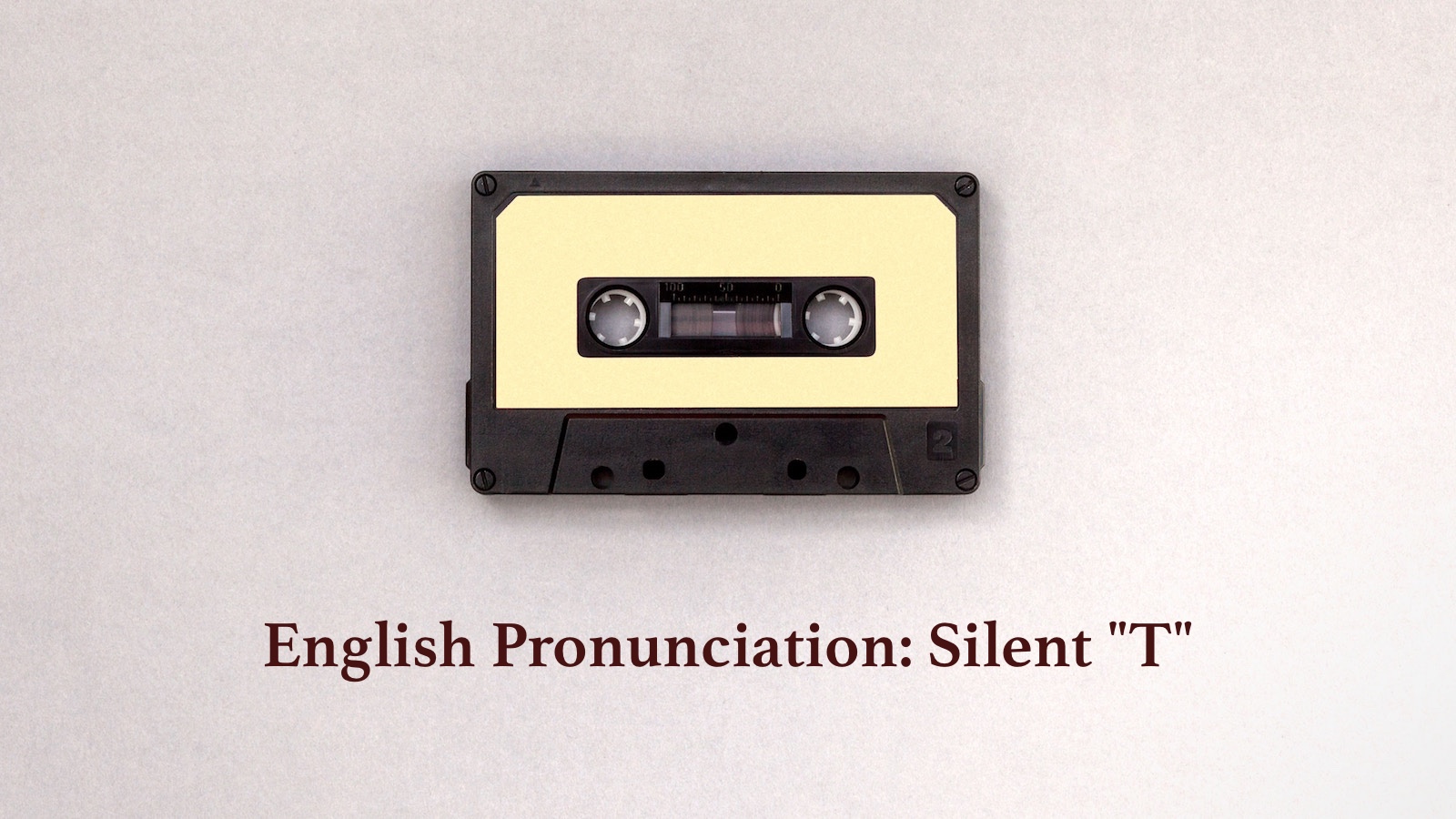 How do you really pronounce the word “often”? Is it with a T or without T?  We follow a rule when pronouncing Ts. As you know, language evolves and changes over time.

If you see these letter combinations: -sten, -ften, and -stle, the T is silent. This is not always the rule, but usually, this is the format we follow.

In addition to these, T is also silent in words: Christmas and mortgage.

Now the word “often” is the exemption because it is pronounced both ways, with T or with a silent T. So you either say:

This is so because of the history of the word. In the 1700s, “often” was pronounced with a T, and after that, they stopped pronouncing it with a T. They pronounced it “ôf (ə)n.” Then, later on, people started to pronounce it with T again, “ôf(t)ən.” So nowadays, it is acceptable to say “often” with a T, or without a T. It really depends on a person’s accent or what country they are from. But either way, it is acceptable. If you don’t like the T sound in “often”, go for the silent T. It is really your choice, and most of the time, it depends on where the person comes from.

If you see the letter combinations –tly, -stl or -ftl, these are signs that you should pronounce the T sound.

If you notice, language is always changing and evolving. Language doesn’t stay the same because we adopt words and sounds from other languages. To help you learn them, try to remember the general rules and be aware of the few exemptions.