English Grammar: Brief Guide for Every Type of Noun You Need to Know 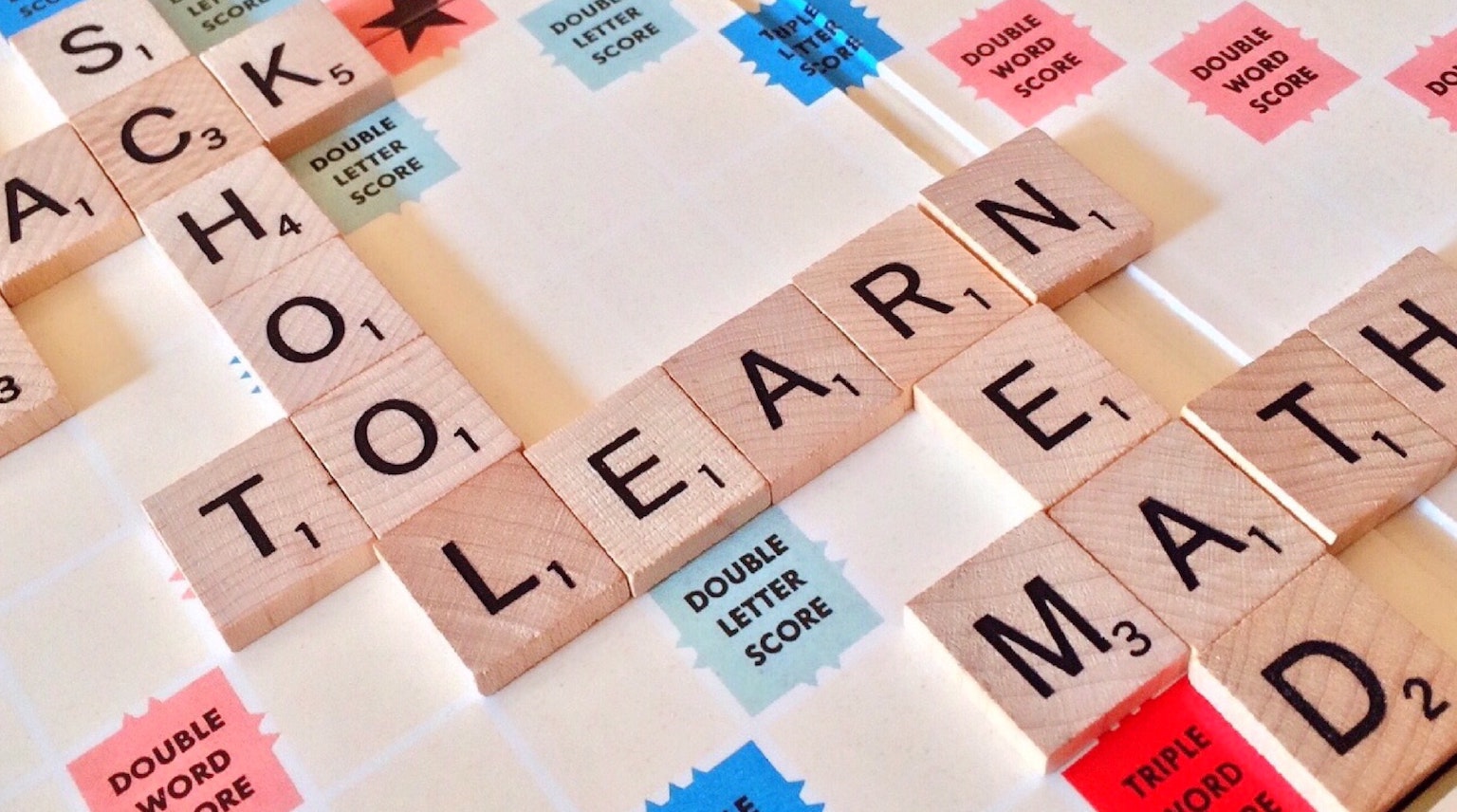 English grammar is quite confusing. There are different types of words and functionalities that you need to learn — subject-verb agreement, sentence tenses, and more!

And on top of this, there are exemptions for each rule. For someone starting to learn English grammar, it might get complicated. You need to be aware of the basics to distinguish it from the exemptions.

One aspect you need to learn is nouns. These are one of the foundations you need to master in order to express yourself well. And before you can go up more advanced lessons.

So what are nouns? Nouns are words that identify people, places, and things. These are essential because most subjects revolve around nouns being described. There are multiple types of nouns available in the English language. For new English learners, it might be daunting to learn them.

Don’t worry! We got you! Here is a brief guide for every type of noun you need to know.

The first distinction is common nouns versus proper nouns. Common nouns are nouns that are general and unspecific. For example, “country” us a common noun.

On the other hand, proper nouns are specific types or names of different people, places, and things. For example, “the Philippines” is a proper noun.

Here are some more examples that are related:

The next classification is concrete nouns versus abstract nouns. This type relates to the tangibility of a noun. Is it something you can touch, see, feel, taste, smell? You have to use your 5 senses.

If the answer is yes, these are concrete nouns. For example:

Otherwise, nouns that can’t be perceived with the 5 senses are abstract nouns. Here are some examples:

For the examples above, there is no physical manifestation of the words. These are abstract nouns because it relates to concepts that aren’t tangible.

Another classification of nouns is countable vs. uncountable nouns. As the term suggests, it relates to the countability of the noun. It is a distinction because some nouns are taken all together and can’t be counted separately. Example of Countable Nouns:

On the other hand, uncountable nouns can’t be totaled normally because it might be innumerable. For example:

It might not be possible to count each one with your bare hands.

Some nouns are used to express a group of people or things. These are called collective nouns. Examples are:

Some nouns can be used to modify or describe another noun. And on type of noun are possessive nouns. Possessive nouns show ownership of a specific noun. It can be usually seen with an apostrophe (‘). Here are some examples

Some nouns are taken as one word or item even with multiple nouns. These are called compound nouns. There are three types:

These are compound nouns composing two nouns but are separated with space. For example:

As you can see, the following noun combinations describe just one thing. If you ask for “Ice Cream,” they will give you a tasty dessert — not separate ice and cream.

These are compound nouns connected with hyphens. For example:

These are compound nouns that are comprised of two or more nouns but written with one word. For examples:

Gerunds are a special type of verbs that can act as nouns. You can spot them by seeing the “-ing” form of the verb. For example:

As you can see, the gerunds are not action verbs when it was used in the sentences. It acted as a noun. Check out this link for an in-depth use and distinctions of gerunds.

A Single Noun Can Belong to Multiple Classifications

If you want to hone your English skills in using nouns, you can find an expert to guide! Check out LingualBox for high caliber English tutors to teach English regardless of your current skill level. And rates are as low as $2 per 1-on-1 session. Neat!

With that, let’s learn to use nouns in our English communications! Cheers!