English Grammar: 10 Types of Adjectives You Should Know to Communicate English well 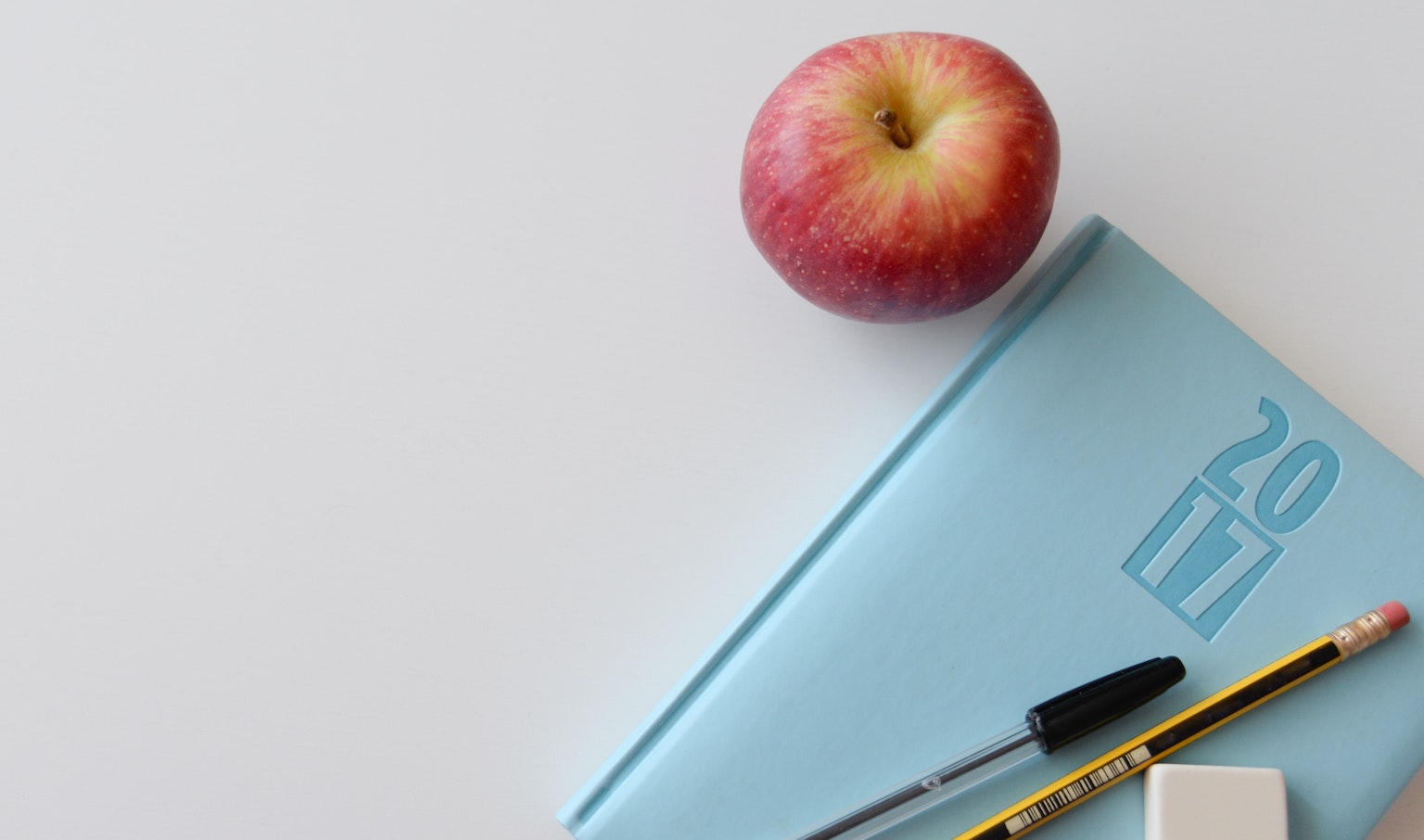 English is a beautiful language. You want to sound eloquent but concise. It will give enjoyable conversations and thought-provoking prose, and it might even help convince people for business deals.

But learning it involves numerous grammar patterns and topics you need to master to communicate well. One grammar lesson you should master to make that happen is using proper adjectives.

What is an Adjective?

For every sentence, you need to describe specific details to let your readers feel or imagine what you’re trying to convey. And adjectives will help you do just that.

Descriptive Adjectives are the most common adjectives you can use. As the name suggests, it describes the noun or pronoun in the sentence. It gives a noun a quality or attribute.

So like our example sentence above, it’s not just a soccer ball. It’s a “blue” one. Here are some examples:

If you remember, Proper nouns are names used for a person, place, thing, or organization, which is spelled with a capital letter. In the same way, you can use these terms and use it as an adjective. Here are some examples:

Here are some examples:

Quantitative adjectives describe the number or amount of a noun. Here are some examples.

Similar to Quantitative adjectives, Indefinite adjectives also describe the number or amount of a noun. But it doesn’t specify the exact number. Here are some examples.

Also, relating to numbers, you might want to describe a ranking, order, or sequence from a pattern in your sentences. Sequence adjectives will help you convey that idea. Here are some examples.

In this sentence, you can’t use “my” (as in “I love my ____”) without a noun immediately following after. In that same sentence, you can use “Mine” if you don’t want to pertain to any noun. For example, someone asks you, “Do you want me to give you a pen?” You can answer, “No, thanks, I love mine.”

Here are some more examples.

As the name suggests, interrogative adjectives are used to “interrogate” or question something. There are three main adjectives that are commonly used.

Here are some examples.

Sometimes, you need to single out a noun from a group. Distributive adjectives are used for that purpose. It’s used to describe specific members of the group. Examples of these adjectives are:

Here are some sample sentences.

There are only three articles in the English language: a, an, the. And even though they are “articles,” they also function as adjectives because they modify nouns.

There are two types of articles: definite (the) and indefinite (a, an) articles. Using articles is quite easy. Here are some sample sentences.

To check out more information about Articles, check out this guide!

If you want to learn and practice adjectives more, feel free to book your classes today with LingualBox. LingualBox offers 1-on-1 English tutoring sessions for as low as $2 per class. Learn English regardless of your skill level with high caliber English tutors you can trust.

It’s time to describe the world with beautiful adjectives! Cheers to learning English!

How to Use Quotation Marks Properly

What’s the Difference between Active and Passive Voice in English Writing?

English Grammar: 5 Instances When You Don’t Use Articles to Modify Nouns

English Grammar: Quick Guide to the Most Common Types of Verbs