Common Idioms: How to Use Phrasal Verbs (Part 2) – LOOK 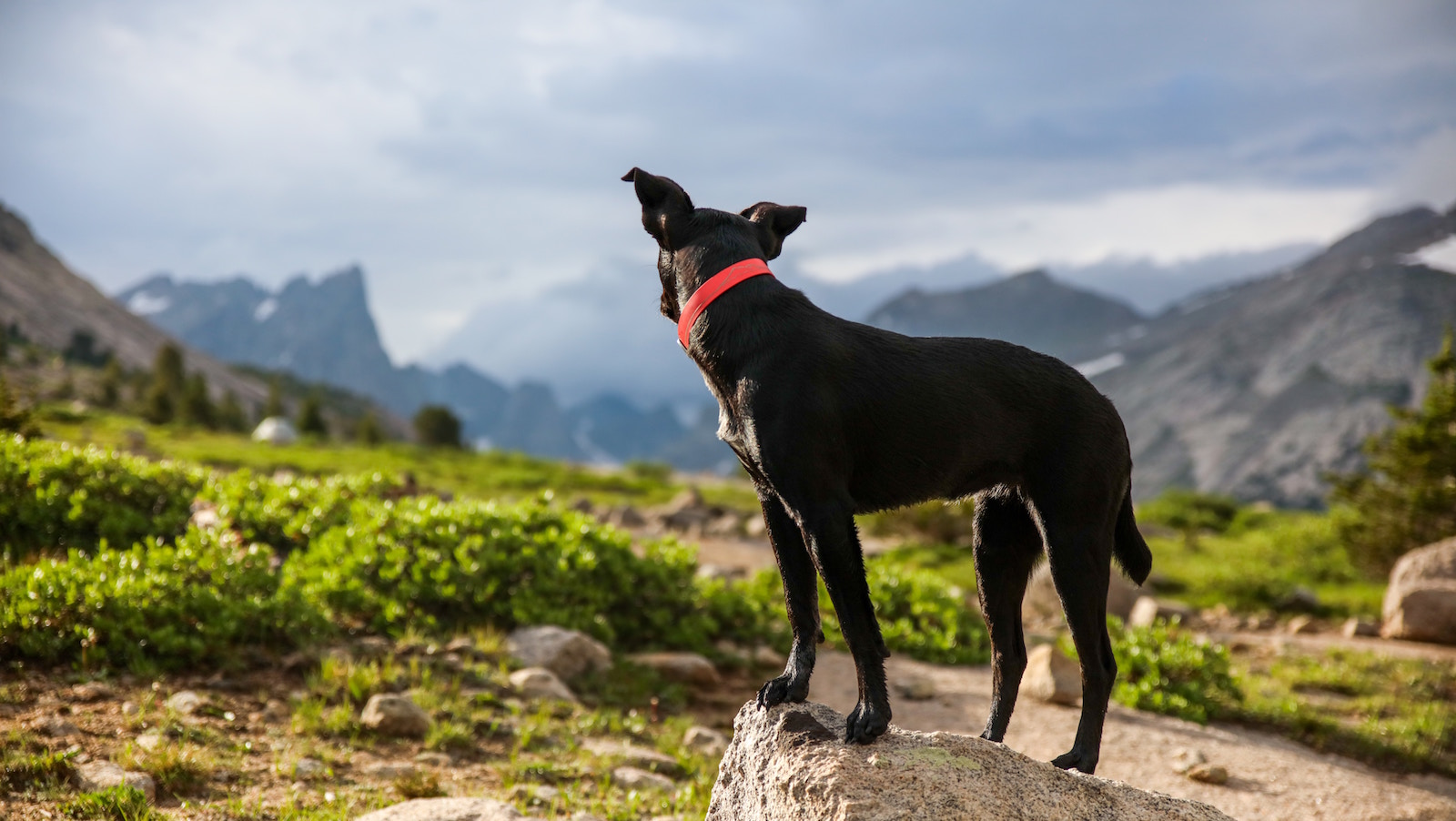 Let’s take your English skills a little further. This is a continuation of our previous blog with the title, “Common Idioms: How to use ‘TURN’ Phrasal Verbs”.  This time, we’ll be talking about the phrasal verbs for “look”. Remember that, most often than not, a phrasal verb may have more than one meaning.

Phrasal verbs are phrases consisting of verb+preposition that produce a different meaning when used together than when used only by themselves. These phrases are used very commonly in everyday conversations. So, learning them and knowing how to use them properly will help improve your English fluency.

1.  Look forward to means to await eagerly. You can say, “She’s looking forward to seeing her children after being assigned overseas for a research project.”

2. Lookup has a literal meaning where you actually look up and see a helicopter flying by. You also look up something in the dictionary if there’s a word that you don’t understand. You can also look up on Google the celebrity or singer that you want to know more about.

Look up to has a different meaning because the word “to” shows there is some direction.  So when you say, “I look up to my Uncle,” it means he’s you’re role model. He’s someone you want to be like because of his accomplishments, talents, or popularity.

3.  Look down is when you’re putting someone beneath you. This is the opposite of “look up to” because when you look down on somebody, you consider them as inferior to you. The opposite of inferior is superior, so if you treat a person as inferior, it’s because you think they are lesser than you. You may be a better employee or student than they are. So you think that they are not so good that’s why you look down on them.

4. Look into means investigate. For example, there’s a problem at school among the 7th-grade students, so the principal needs to look into it to determine what’s going on.

5. Look in on is to keep an eye out for somebody or showing a bit of care for someone. For instance, my fellow teacher needs to be away for several minutes to attend a meeting. He asks me to look in on his class while he’s out. This means I will come into his classroom and check if the students are behaving well.

5. Look after is similar to “look in on,” but this takes more responsibility than just checking. This means to care for something or someone. For example, my brother’s family is going away for a vacation, and he asks me to look after his dogs until they come back.

6. Look over literally means to go look over something. For example, there’s a fence between my house and my neighbor’s house. I would look over the fence to see what the noise is all about. You can also use this phrase when you need to check a document to make sure that there are no mistakes. For example, I printed out a report, asking my officemate to look it over before I submit it to the boss.

7. Look through is a bit similar to “look over” but only a bit more detailed.  Look through is to inspect and look for specific things. For example, the detectives will come to the crime scene and look through every corner, drawer, and room to search for evidence.

8. Look out is something you say when you need to warn somebody to be careful. You can say, “Look out! A low branch is ahead.” So, you have to be careful not to hit your head when you walk by.

Look out for is different because of the word “for”. This phrase means “pay attention to” or expect something to happen. For example, you went to see your doctor for a check-up, and she tells you, “Look out for these symptoms. And when they occur, come back, and I will put you in the second cycle of medication.”

So, these are straightforward and useful expressions used in many different situations. Remember them and practice using them. The principle “mastery by repetition” works effectively when learning phrasal verbs and other common English expressions.