9 School-Related Idioms and What They Mean 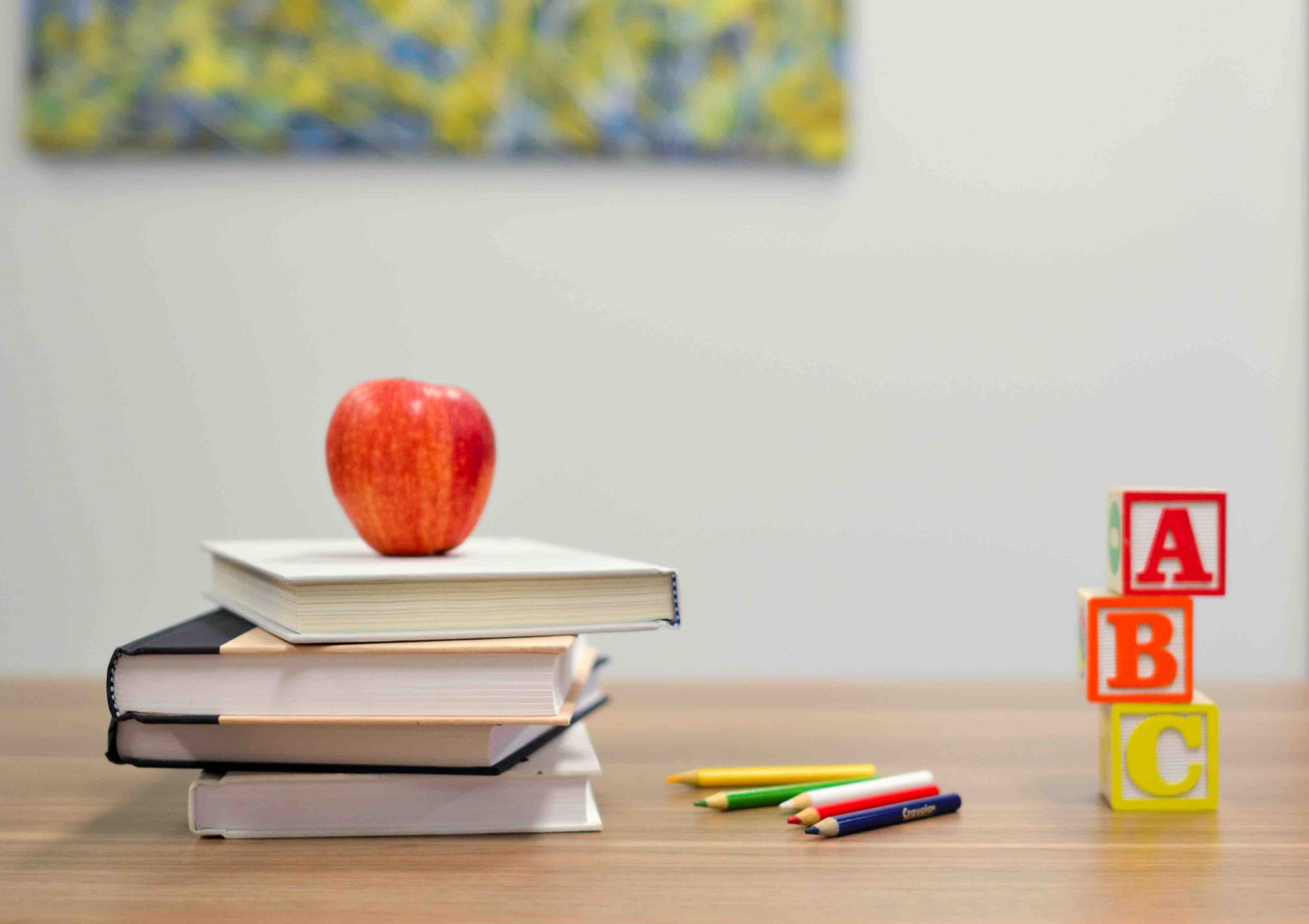 Idioms are a popular figure of speech in the English language. You will often encounter them in everyday conversations, and if you are unfamiliar with them, it might seem silly hearing them because they do not mean what they literally do.

When you study abroad, you will most likely come across these idioms in day-to-day school-related experiences, whether studying with friends or attending class. Here are nine school-related idioms, what they mean, and some examples of how they can be used. 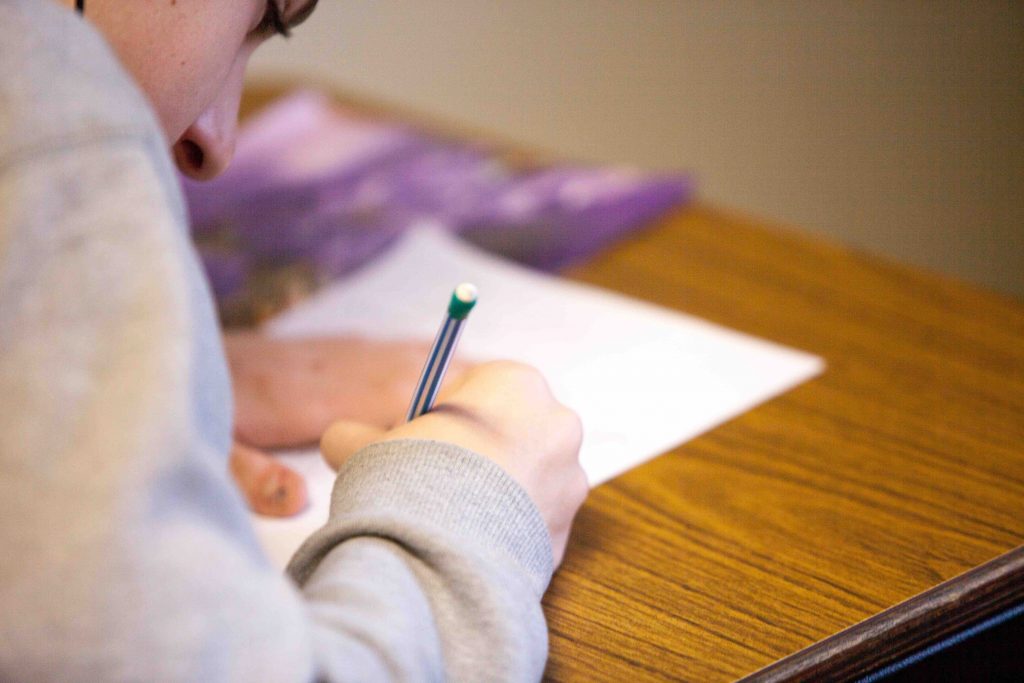 The phrase “A for effort” is said to a person who is given recognition for doing a good job at trying to accomplish a task, whether or not he or she succeeded.

Anna gets an A for effort because her presentation was beautiful, despite a few mistakes.

John might not have won the competition, but he deserves an A for his effort.

She burnt the cookies in the oven, but I would give her an A for effort anyway.

To “bomb” something is to fail at it; this specifically applies to tests or projects where you get a very low grade. It is alright to “bomb” something, as long as you do your best to make up for it the next time.

I did not study last night, so I already knew I was going to bomb the exam.

Do you think Mr. George will let us retake the project if we bomb it?

A “cheat sheet” is a piece of paper that contains answers, usually on a test. It used to be strictly used for cheating. But nowadays, it is more loosely used to include any piece of written information that can be used to help someone in their studies.

I wrote down all the formulas on my cheat sheet so I can refer back to it later.

Joe got in trouble because the teacher found her looking at a cheat sheet during the exam.

Are we allowed to use cheat sheets during the presentation?

The “class clown” is a person in class who is known to entertain and make people laugh, usually in a way that disturbs the lesson. He or she makes jokes more than they even study. There is nothing wrong with being a class clown, but only if their actions do not stop others from learning, and as long as the fun is balanced with proper education.

Our class clown made the funniest joke today about physics!

Who could have predicted that he would become the CEO? He used to be a class clown!

The teacher wanted to scold the class clown for pulling a prank, but he could not help but laugh along with everybody else.

To “hit the books” does not mean literally punching books. It means to study, particularly with a lot of determination.

Tara failed the last test, so she made sure to hit the books for the upcoming exam.

I cannot go to the party with you tonight because I have a test tomorrow; I have to hit the books.

He went home early to start hitting the books, but he still ended up staying awake all night.

To “learn one’s lesson” is to learn not to repeat a mistake by experiencing its consequences firsthand. It is deciding not to do something again, knowing that it has caused you harm in any way.

Kelly definitely learned her lesson after failing the test since she chose to go to the party instead of studying.

I did not know my comments were hurtful. I learned my lesson, and I will not be so harsh in my words anymore.

Monica did not listen to her mentor’s advice, so she had difficulty during the project. I would say she learned her lesson after that.

Put (Your) Thinking Cap On 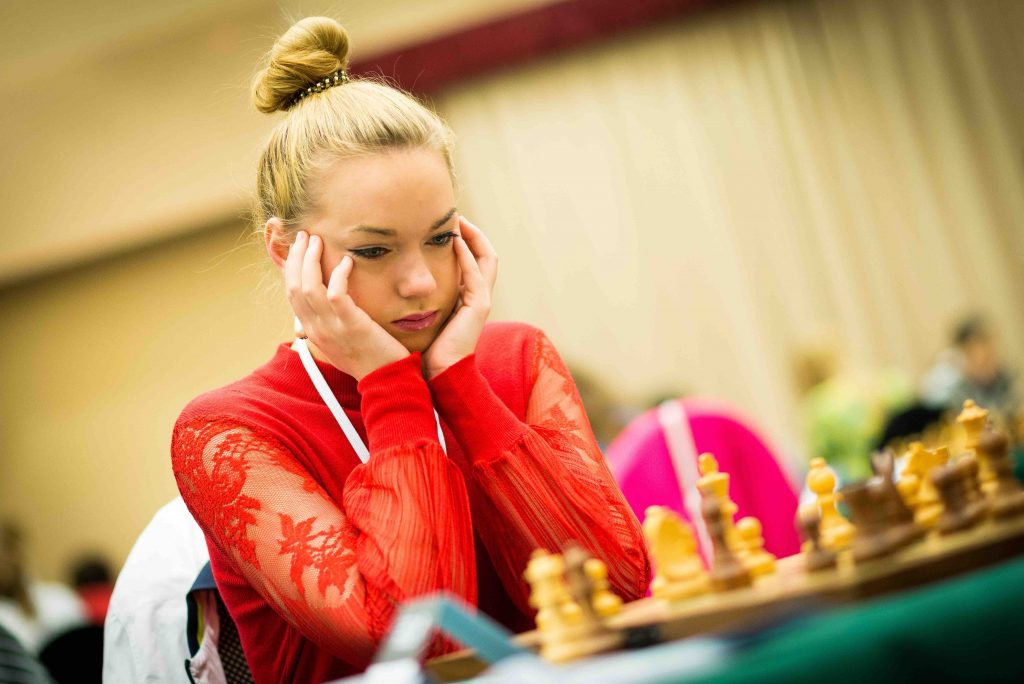 When you “put your thinking cap on”, that means that you are thinking very hard or very seriously about something. The phrase is usually used when one is coming up with ideas or solutions.

If you want to solve the problem, you have to put your thinking cap on.

We all have to put our thinking caps on if we want to submit our paper before the due date.

Get ready to put your thinking caps on at tomorrow’s brainstorming session!

Everyone knew Joey was the teacher’s pet because Mrs. Jones always chose him to be the class leader.

Being the teacher’s pet is fun, but it usually comes with a lot of responsibility. 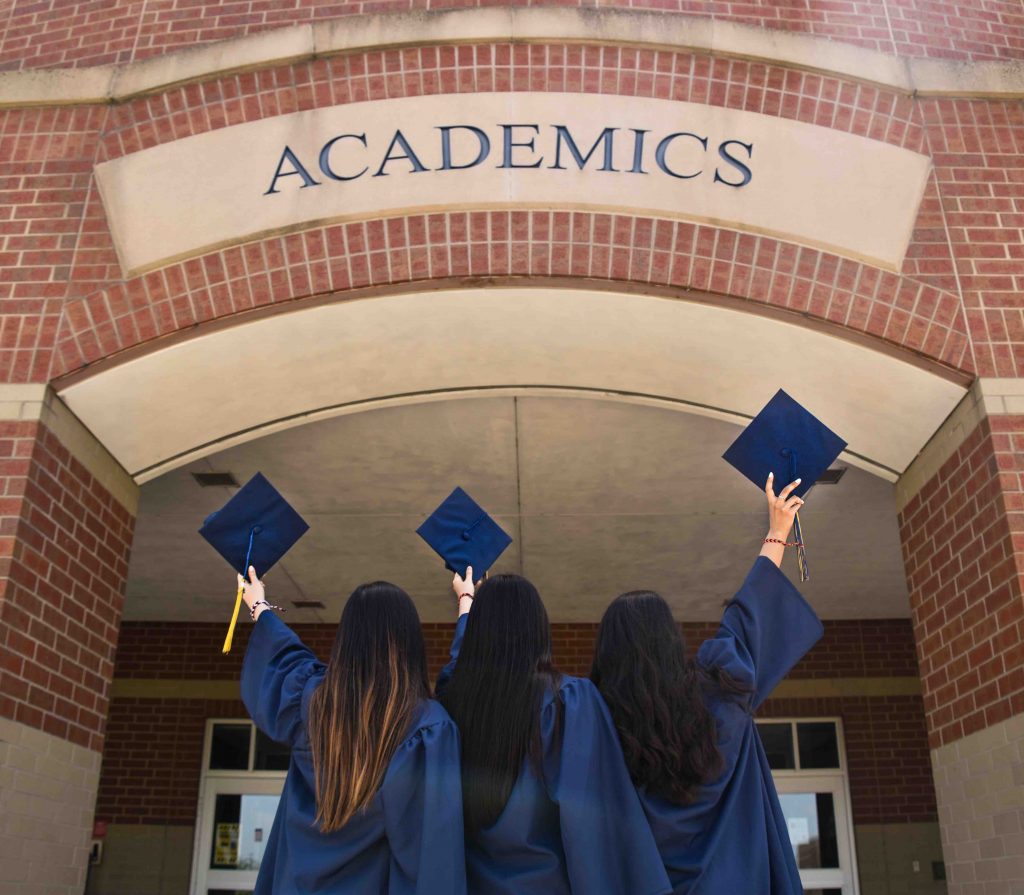 Kate did not just pass her exams. She did so with flying colors.

He graduated from university with flying colors, so it is not a surprise that he got plenty of job offers.

We bought you a cake to congratulate you on passing your test with flying colors!

LingualBox helps students learn the necessary language skills needed to function in everyday experiences that require them to read, speak, and understand the English language. Our teachers are competent and friendly, making lessons both informative and fun. Book a class today!