9 Idioms about Money to Use in Business 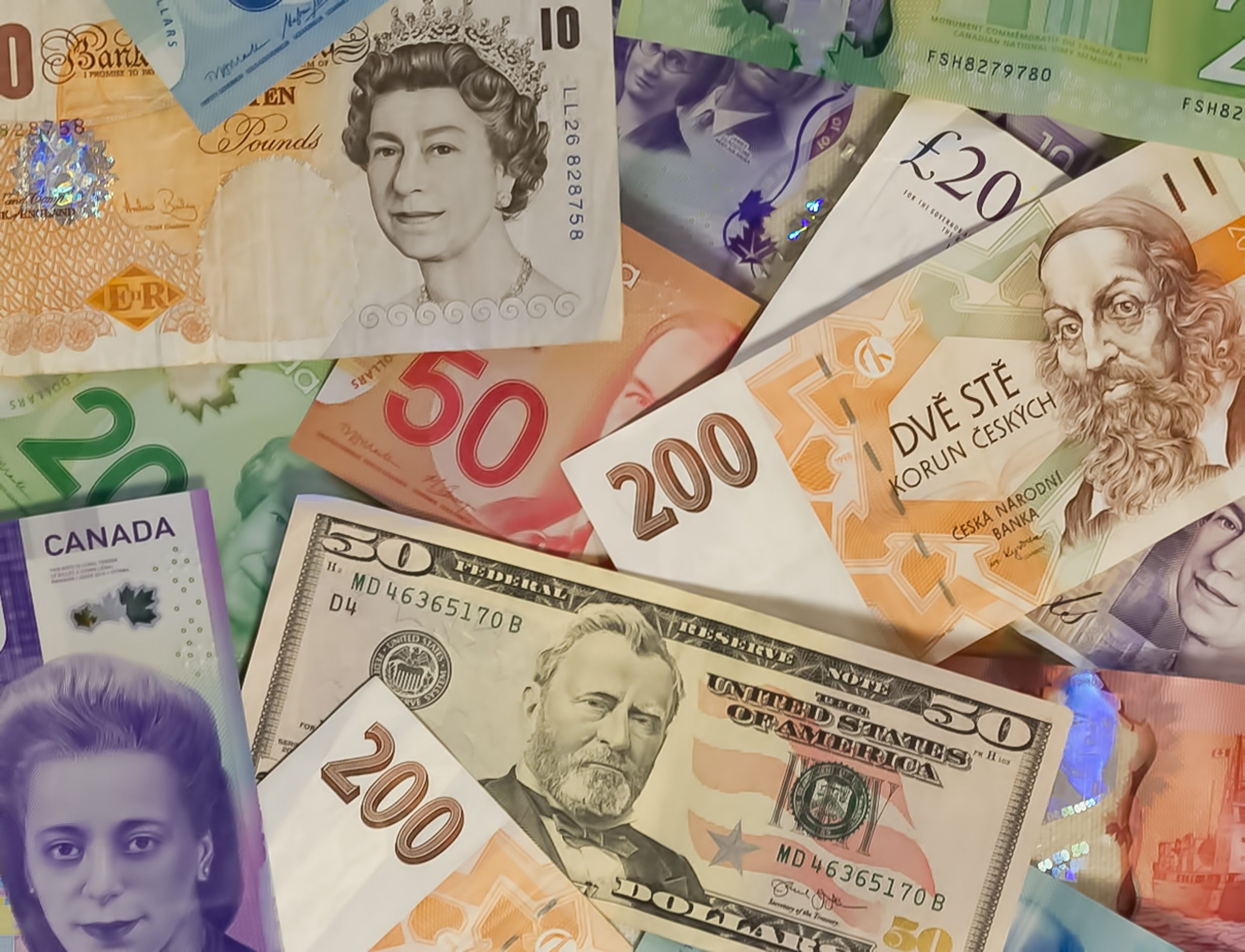 Money talks—that is an idiom that means wealth gives power and influence to people who have a lot of money. But money talks in different ways, as well; that is, there are many ways to express money-related topics, especially in business. Just like “money talks,” there are several idioms that one can use to talk about currency and finance. Here are nine idioms about money you can use in business! 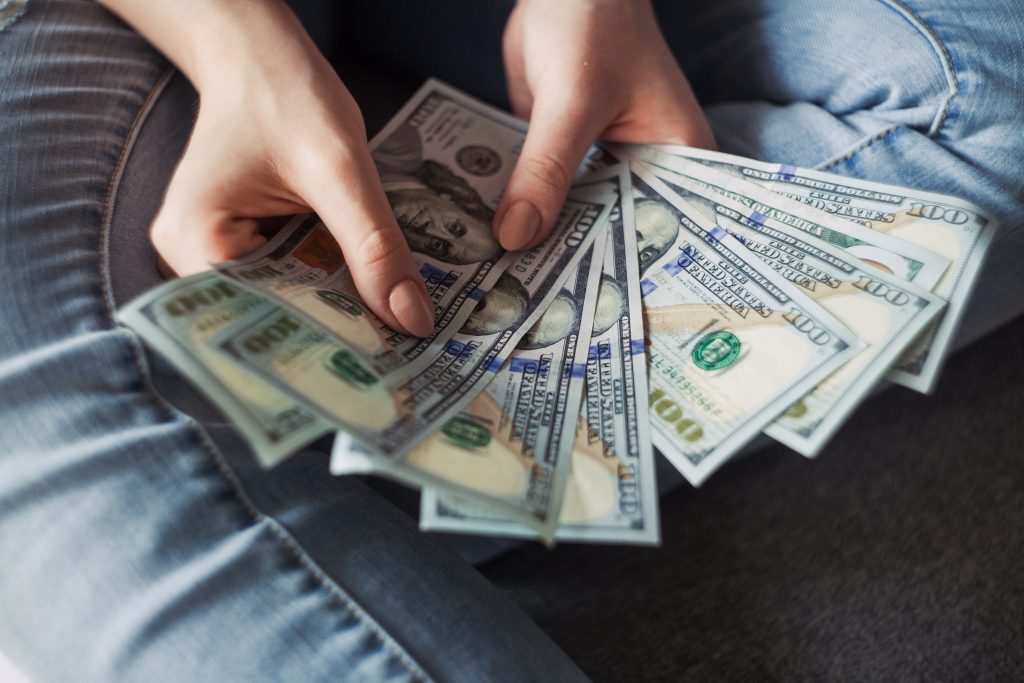 “Bread and butter” refers to a person’s primary source of income or livelihood, usually as earned by routine work from a job or profession. It stems from the thought that bread and butter are bare household essentials, so one’s job is what gets these two on the table.

Who would have thought that my YouTube channel would become my bread and butter?

My bed-ridden wife depends on me for her bread and butter, so I have to work very hard to provide for her.

I rely on two jobs for my bread and butter. 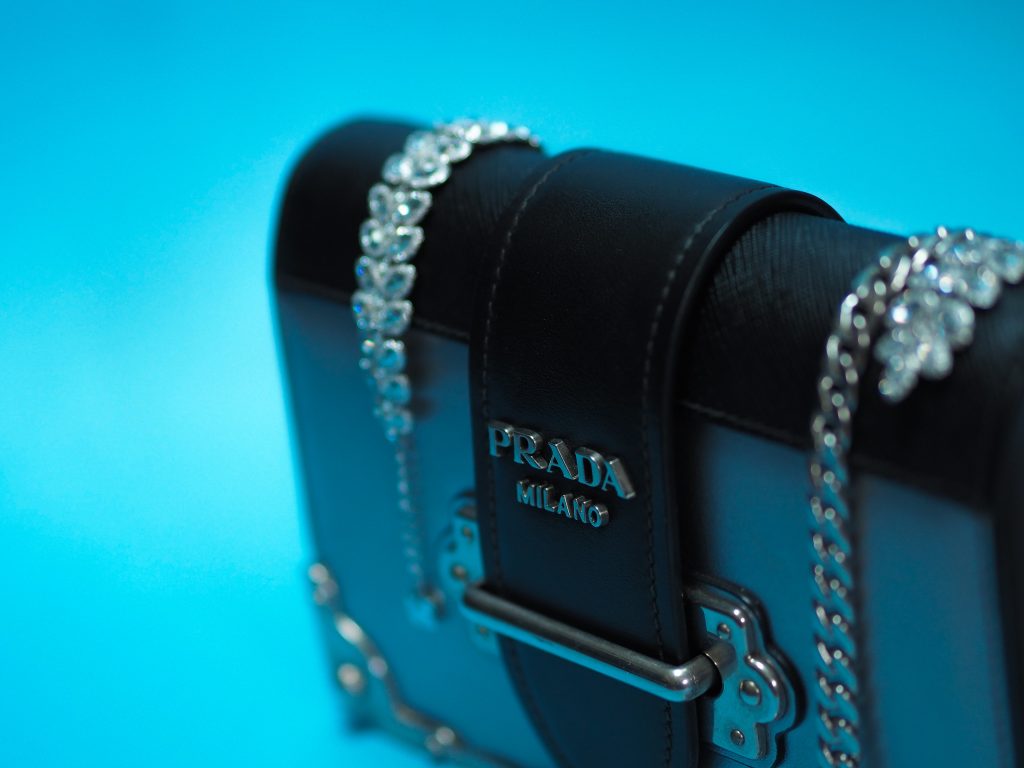 The idiom “break the bank” describes things or actions that cost too much, something/s that the person spending cannot afford with his or her current financial status. It is usually used to say something is too expensive in a negative sense.

Our Christmas gifts this year should not break the bank, especially since the economy is in recession.

I am looking for a centrally-located apartment with a view that does not break the bank.

You do not need to break the bank to impress someone on a date. 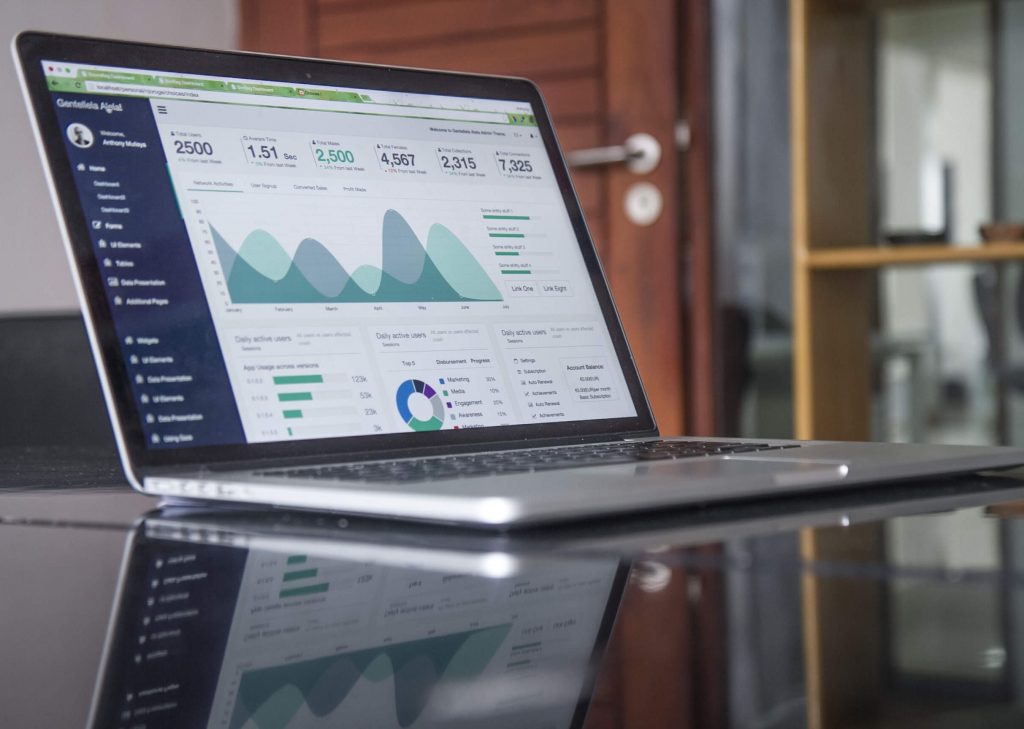 In business, “cash cow” refers to a system or venture that generates a steady return of profits exceeding the amount of money needed to start it or keep it going. It is a metaphor inspired by dairy cows who continuously produce milk with little required maintenance.

Many companies aim to have cash cows, mainly since their profits are usually used to fuel other aspects of the business.

The merchandise turned out to be a cash cow for the company because everybody wanted to own a brand symbol.

The studio keeps making those huge action films because they are cash cows at the theaters.

Jenna opened a new ice cream shop by the beach, and it is becoming quite the cash cow. 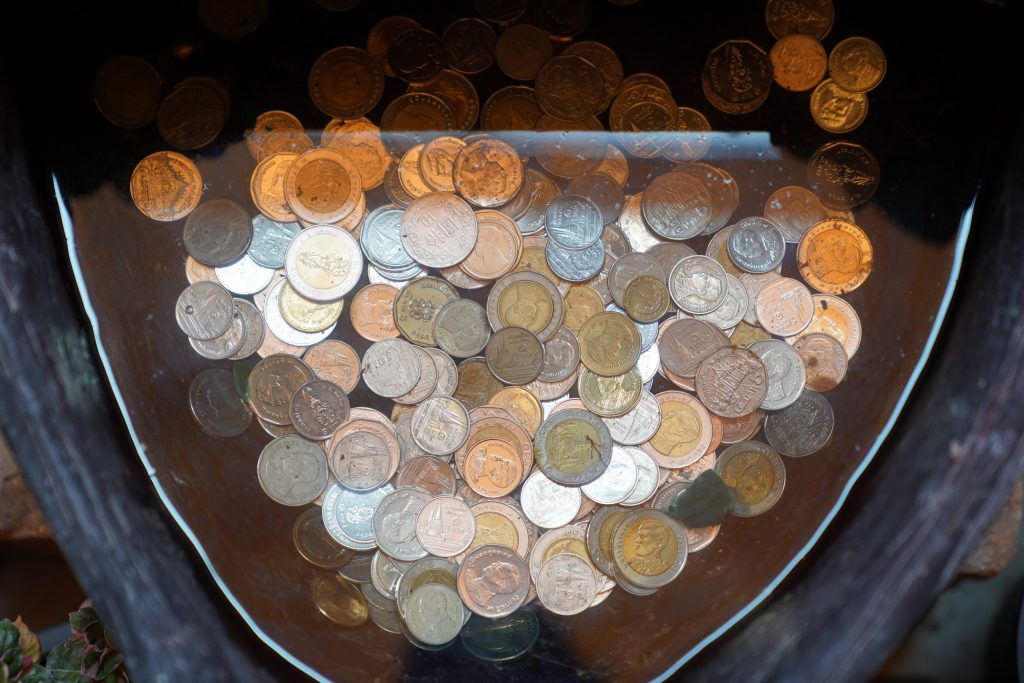 A dime in American currency equals to ten cents to a US dollar.  So something described as being “a dime a dozen” is something that is very common, with very little to no value. It is so plentiful that it becomes valueless, plain, or ordinary.

Tiktok personalities seem to be a dime a dozen nowadays. There are so many of them that I cannot keep track of!

Cheap watches are a dime a dozen. You can find them almost anywhere!

Those dishes look pretty, but they are a dime a dozen. 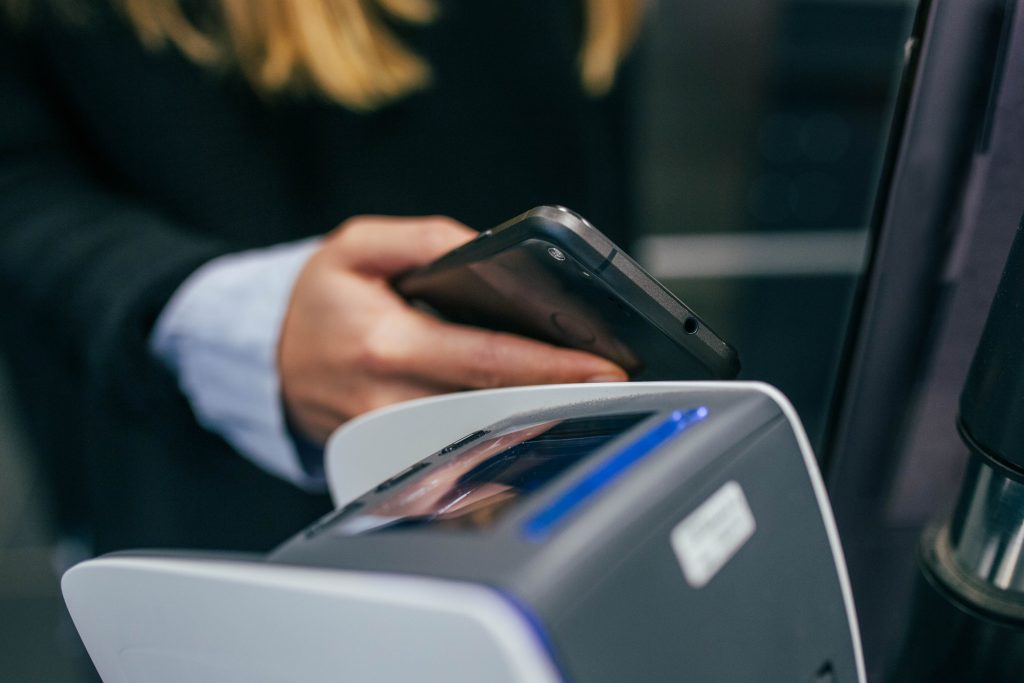 To “foot the bill” is to pay the bill for something. It is typically used when the amount being paid is expensive or unreasonable.

The boss footed the bill for the company Christmas party as a gift.

Leo got into a car accident, but the stranger offered to foot the bill for all the damages.

Parents typically foot the bill for their children’s education. 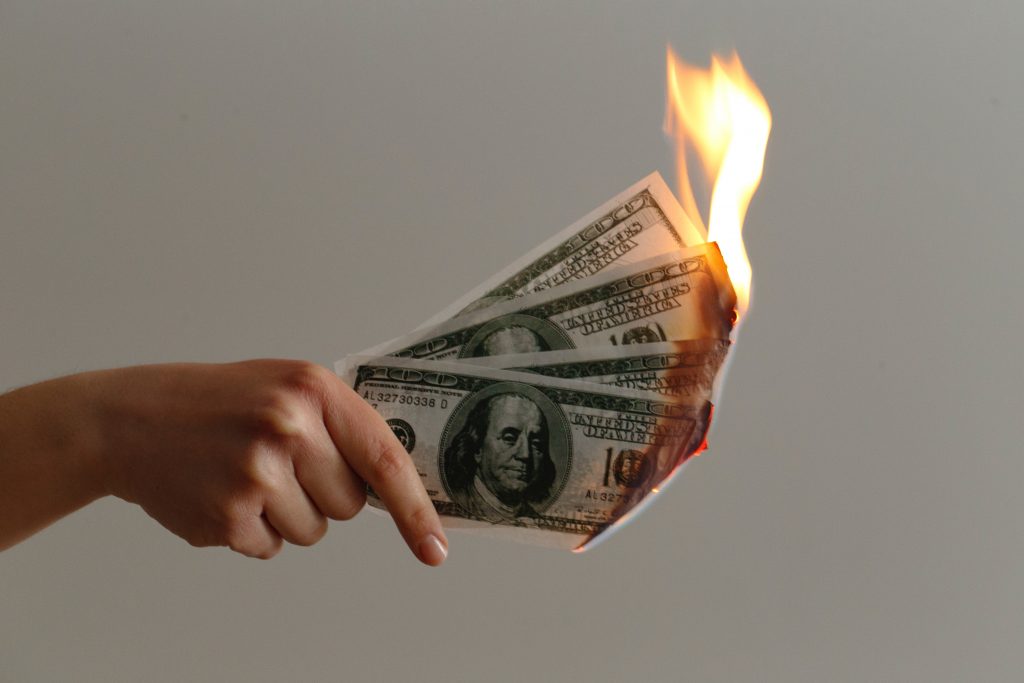 To have “money to burn” means that you have an excess amount of money (i.e., more money than you would need) that you can spend. It can also refer to being in a state wherein you spend your money on what may be considered unnecessary or trivial. It is as if you have so much money that you can literally burn it, and it would not make any significant difference in your financial status.

Ever since his company went public, Jonah has gotten more money to burn.

Carrie has not told anybody about her new job, but it seems she has a lot of money to burn now.

People who regularly buy luxury items have money to burn. 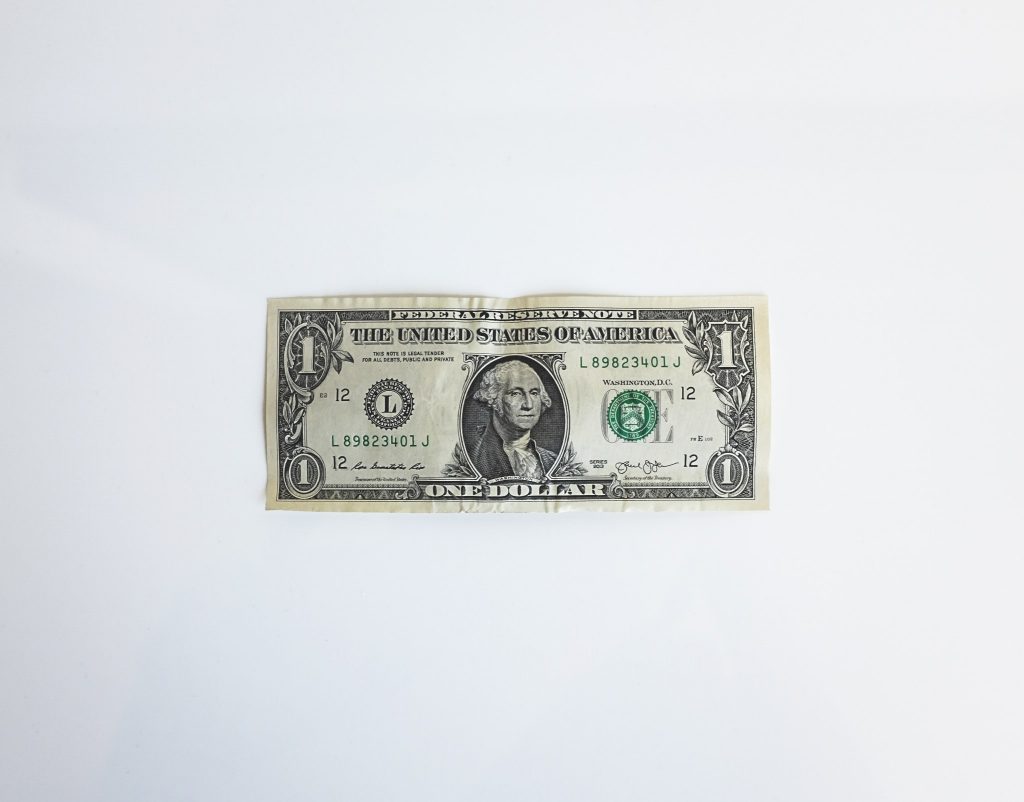 A “quick buck” (or “fast buck”) refers to money that is easily or quickly earned. It can mean something good, like tasks that require little to no effort. But it can also refer to bad jobs that are sketchy or not thoroughly accredited, such as scams and schemes.

I was hoping this job was a quick buck, but it turns out to be much more demanding than I thought.

I used to earn a quick when I was young by driving my grandmother around town to do her errands.

I hope that you do not join those pyramid schemes just to get a quick buck. 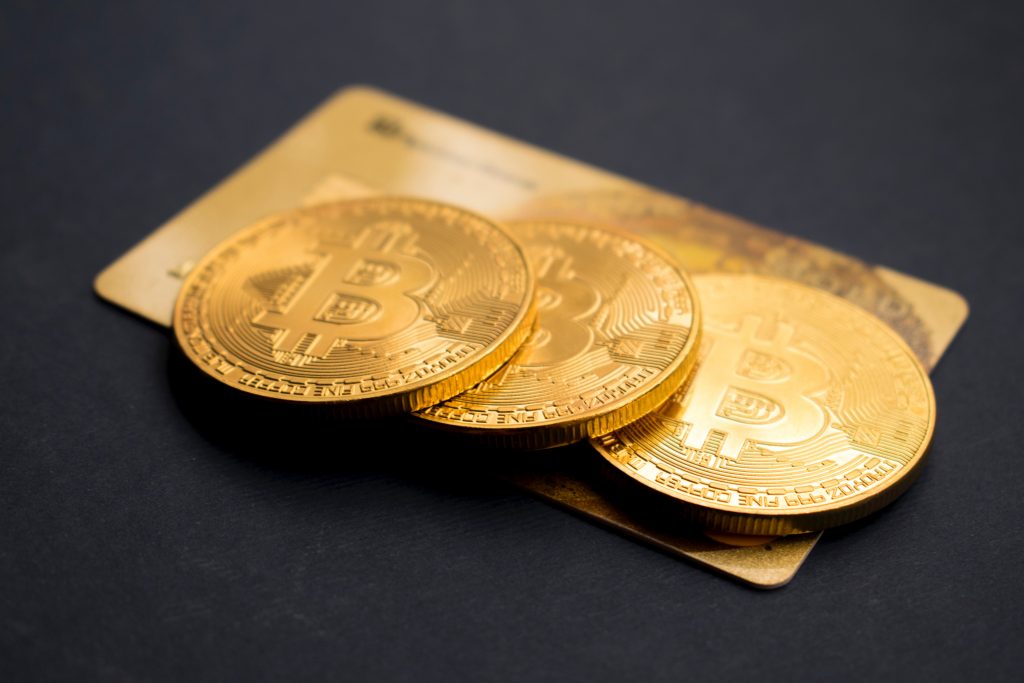 To “strike gold” can literally mean discovering gold during a digging or mining exhibition. But in business, or more regular ventures, striking gold means to be very successful or profitable in a project or business, or just becoming very rich by doing or finding something—even by luck.

Evan struck gold when he invested in that new financial technology start-up.

An old man struck gold at the casino last night when he got the jackpot in the slot machine.

You are going to strike gold with this new translating app!

Worth Its Weight in Gold 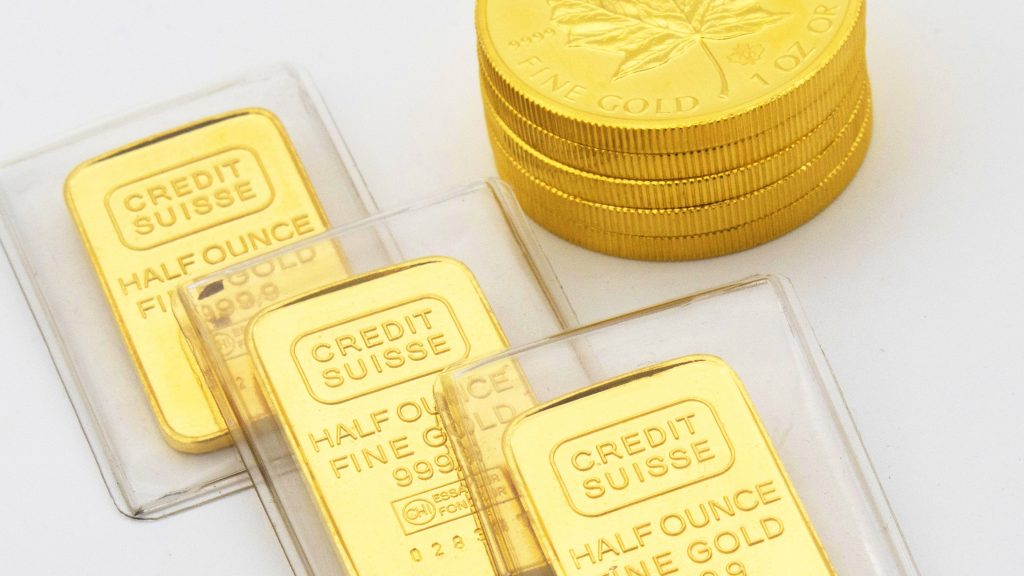 Loyal employees are worth their weight in gold, so you must keep them happy at work.

The new massage gun has done wonders for my shoulders—they are worth their weight in gold!

The experience of traveling around the world is definitely worth its weight in gold.

LingualBox is a one-on-one English tutoring platform that helps ESL learners master the language, whether it be for school, business, or regular conversation. Book a class with one of our professional English tutors today to know more!