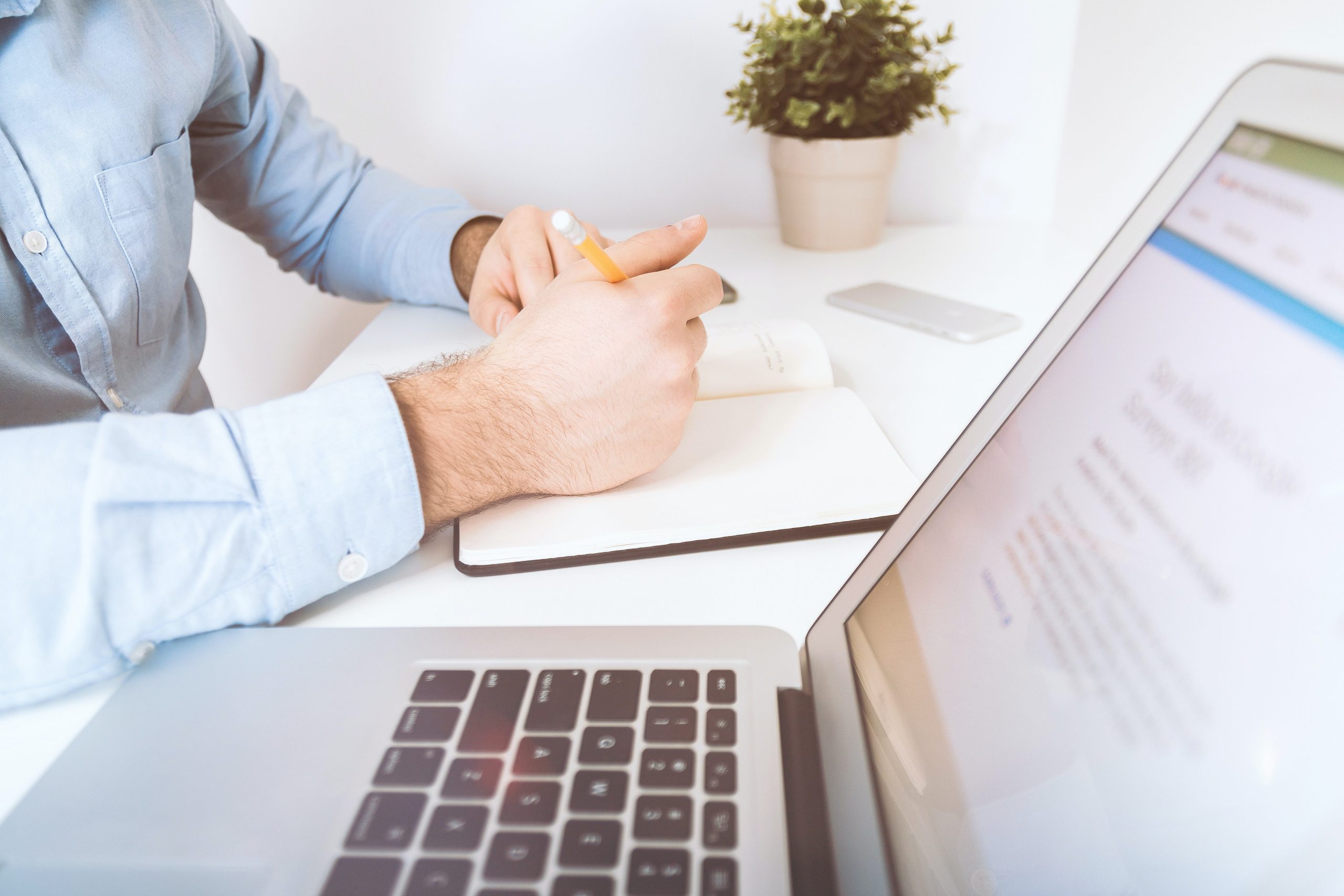 Transitional devices are words and phrases that link phrases, sentences, and paragraphs in different written works. But these are not just linking words that smoothen out your paper (i.e., make them sound better). These transitional devices help readers make sense of what they are reading—and they are essential in business and academic writing.

Transitional words and phrases connect ideas, both related ones, and unrelated ones, in a way that allows people to clearly understand their relationship with one another. Through transitional devices, readers can understand if points are being built, added onto, compared, concluded, and more. So anybody who needs to write for work or school must have a good grasp of these transitional words so that they can write more effectively. Here are eight transitional devices, what they mean, how they are used, and some examples of using them!

You can easily remember “consequently” by its root word “consequence;” in that sense, it means the same as “as a consequence” (or “as a result”). It is used to link ideas that show cause and effect. You can use it between sentences, or you can use it to end an entire paragraph as a conclusion.

The results from A/B testing showed that photos engaged audiences more than text. Consequently, the company increased its photo content by 70% in the following month.

There is a big demand for multilingual talent in the international workforce; consequently, they earn higher salaries.

The government required all citizens to wear face masks. Consequently, stores spiked their prices for both surgical and cotton masks. 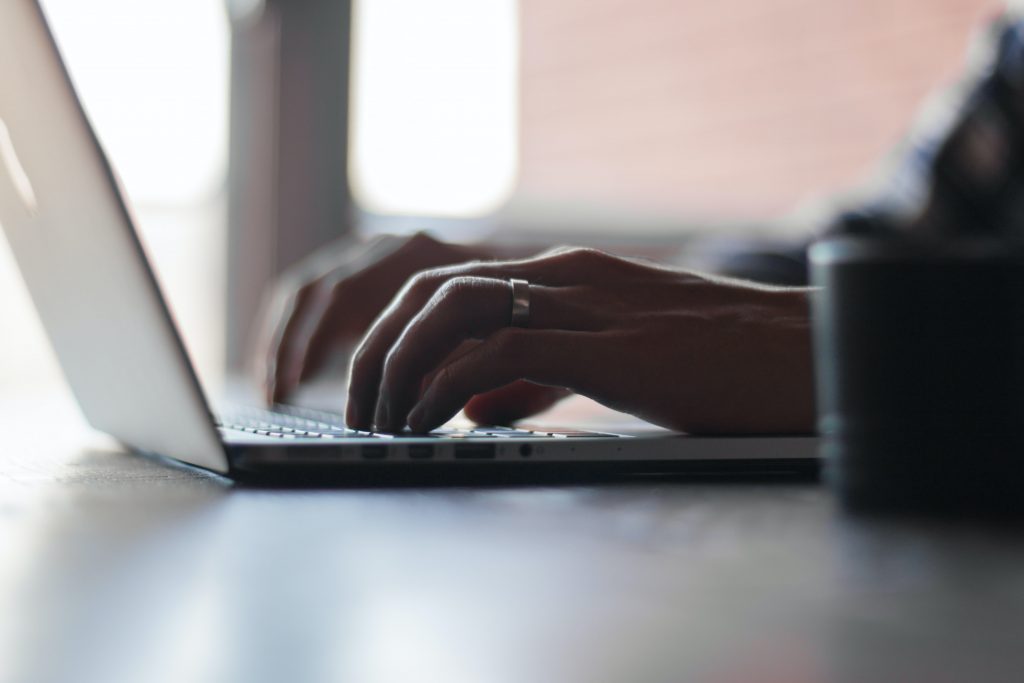 “In particular” is a transitional phrase used to specify, introduce, or highlight an idea. It is usually written (or said!) before explaining a previous point or before a set of examples. In both of these situations, “in particular” is used to give more information about something that has been said. “In particular” can also be used to show that what you are saying applies to a particular thing, person, or situation.

There are many ways to lose weight. In particular, doctors recommend exercising, eating better, and sleeping for at least six to eight hours every day.

The study found that the experimental drug had side effects on children between six to nine years old. One eight-year-old boy, in particular, developed new allergies after taking the drug for two weeks.

The recession has caused much trouble to the economies all around the world. The financial situations of third-world countries, in particular, are very alarming.

“Notwithstanding” is a transitional word used when you acknowledge a point that was previously denied or described as contrary. It can be used in the same way as “in spite of” (or “despite”), “regardless,” or “although.”

Notwithstanding the decision of the Board of Directors, the CEO continued the company’s expansion.

I wanted to scream at the heavens because of my promotion; notwithstanding, I remained calm until I was out of the office.

Notwithstanding that the sales were low this year, our generous boss still gave everyone Christmas bonuses.

“On the contrary” is a transitional phrase that contrasts different points. It emphasizes difference and conflict and is often used to compare two ideas.

Everyone is scared of the office clerk; on the contrary, she is very friendly and helpful.

“I thought you did not like to eat spicy food.” “On the contrary, I quite enjoy food with a little heat—as long as I have a glass of water with it!”

On the contrary, many people dropped by the store despite the storm. 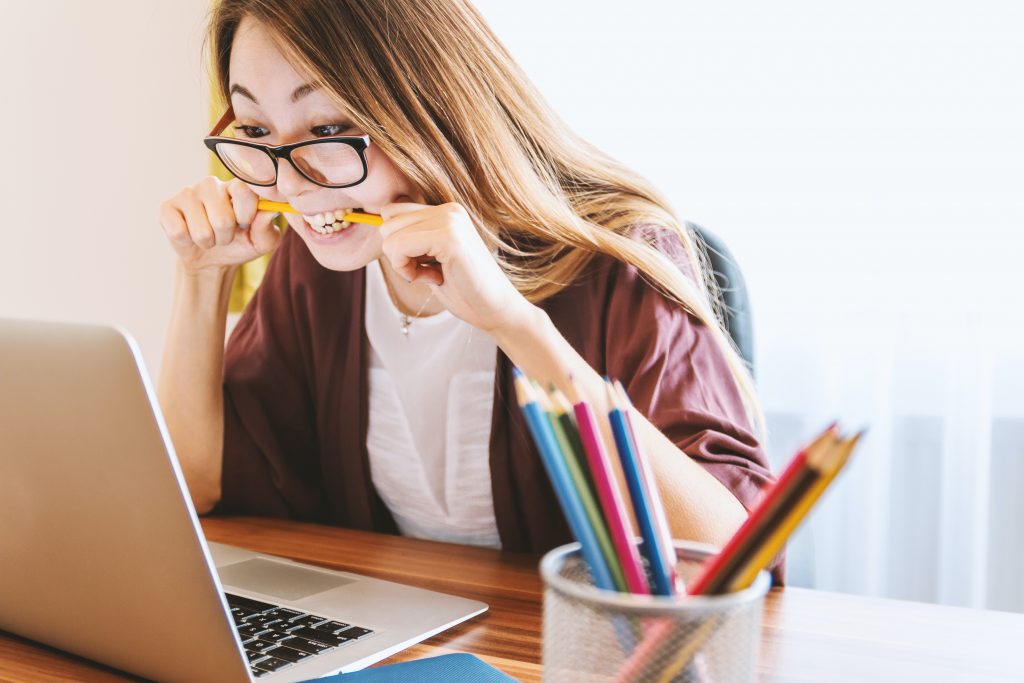 “Regardless” can be used similarly to “notwithstanding.” With this transitional word, you can dismiss an argument or an assertion. In the literal sense, “regardless” means without paying attention to the present situation or despite the aforementioned circumstances.

The plan to relocate the office pushed through regardless of the employees’ rejections.

Regardless of whether you win or lose tomorrow, I will still be proud of you.

There are so many rumors going around about the romantic relationship between the two celebrities; regardless, they have kept very quiet about their personal lives.

“Subsequently” is a transitional word used to indicate the progression of events in what you are writing. It shows continuation or sequence, connection issues based on when they occur. It means after a specific event has happened or, quite simply, “afterward.”

She left the event and subsequently went to a party at her friend’s apartment downtown.

The book was endorsed by Oprah Winfrey and subsequently sold 100,000 copies the following day.

The group of friends went on a camping trip. But when they arrived the campsite was closed. Subsequently, they decided to postpone the trip to another date.

The transitional phrase “to illustrate” gives examples to connect general ideas to more specific instances to better explain them. The phrase can also be used to introduce or highlight a point related to something previously mentioned. The goal of “to illustrate” is to make a concept clearer for the reader.

Most employees are satisfied with the work-from-home environment. To illustrate, our latest survey shows that 75% of our workers prefer the current set-up.

Our sales have increased drastically over the last few months. To illustrate, this chart shows our sales growth this year versus last year in the same period.

The city government’s beautification project has been very effective. To illustrate, there are more trees and less garbage in the main park. 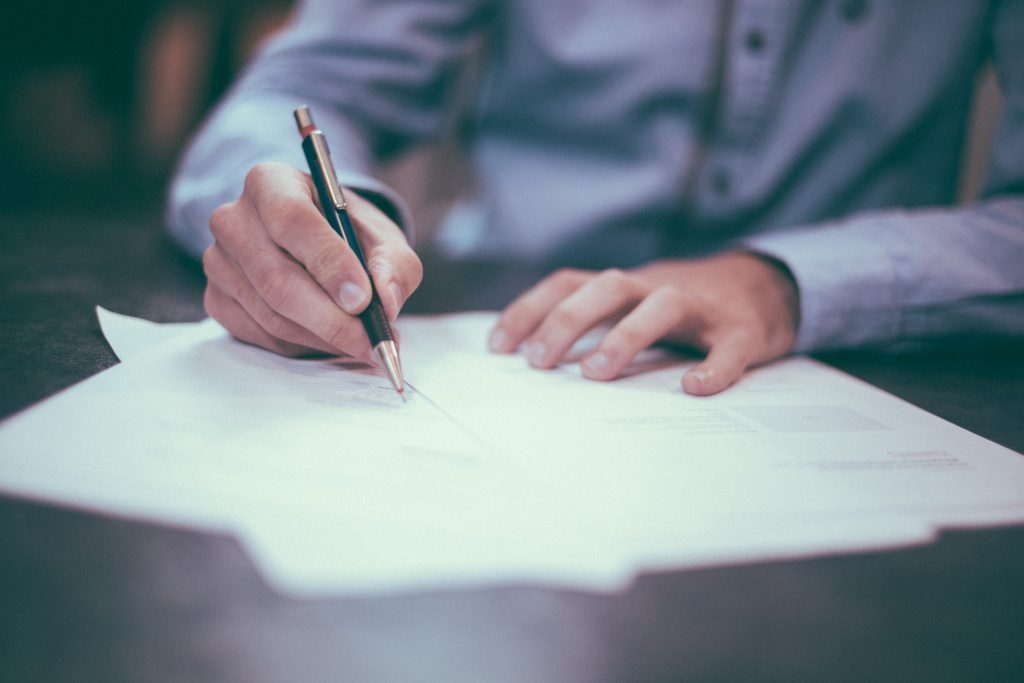 The transitional phrases “with regard to” and “in regard to” are used when referencing different ideas in a text. They are longer versions of the word “regarding,” and all of these also means “in relation to.” Note that “with regard to” is the correct way of using these phrases—not “with regards to,” which is grammatically wrong.

With regard to last week’s project, I believe that we can move forward with it already.

I need to speak with you in regard to the conference scheduled for next week.

With regard to the plans of the company, there is nothing you should be worried about.

Academic and business writing are some of the more challenging parts of the English language. With LingualBox, you can learn what you need to know to speak, write, and comprehend specific business- and school-related language. Book a one-on-one class with one of our professional tutors today!