7 Effective Ways To Use A Diplomatic Tone In Business Environment 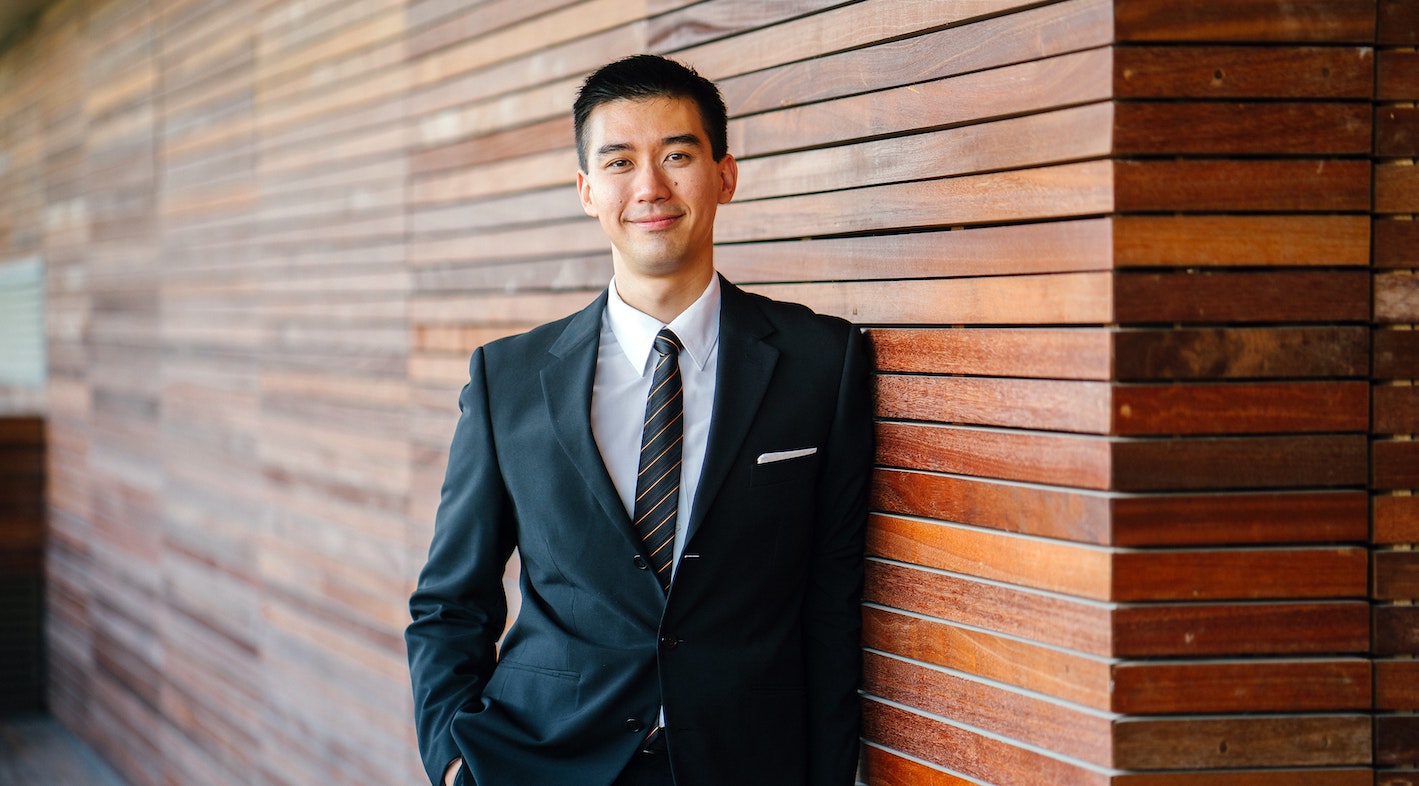 To create a good impression and establish a good relationship with others we must strive to communicate well. Hence we must use a tone and speech that sounds professional, polite and understanding. In business meetings and negotiations, being too direct can sound too aggressive and might put people off. Seasoned business people understand that to encourage action to be taken and get the results they hope to achieve, softening their tone and speech can help to sound friendlier and considerate of others. They know that subtle changes in tone in business negotiations can have an effect on the rapport they are trying to establish and affect the outcome of the negotiation. By using a diplomatic tone, their message will be better received and will stand a better chance of achieving the desired results.

To sound more diplomatic in the English language, here are some techniques that you can use.

When you are asking questions or making a request, you can use modal verbs to soften your tone. Modal verbs are words that are often placed before the main verb in a sentence. If used to express possibility, it can make English sound more polite and diplomatic hence giving the whole sentence a different tone. Modal verbs that are often used to soften a command or make polite requests or are “could,” “would” and “may” and “might”.

When transacting with others, you may encounter some inconveniences, miscommunication or even delays. In these cases, you would still want to establish a good rapport with others and avoid sounding like you are blaming someone for something, or giving them responsibility for something. To reduce the emotion to avoid unnecessary confrontation use passive voice. This highlights less on the person responsible for the situation. It is a good way to depersonalize the issue and place the blame on the action and not the person.

To do this, you can remove the subject from the sentence completely and focus on the object and the action.

Finger-pointing and blaming are avoided in diplomatic speech. Using ‘you’ in statements may sound too direct, aggressive and as if you are  ‘finger-pointing’ someone. It is best to avoid blaming others or being negative when it is unnecessary. To do this, put the focus on ‘I’ or ‘we’ instead of using ‘you’

In business, it is normal to encounter some problems. To avoid causing unnecessary alarm while you are working to find a solution, it is helpful to tone down the severity of the situation. This does not mean you will misinform anyone or take the situation too lightly but you will just make the problem sound less alarming. In times when you need to deliver a piece of bad news, using minimizers will help to soften the message. Minimizers are words that decrease the intensity of the word and make a problem seem smaller and less severe. Some of the words that have a minimizing effect and can help soften the tone of your speaking are “slight,” “slightly.” “small,” “a few” and “a little”, “a little bit,” “a bit”, “kind of,” “one or two,” “a little on the ……side,” and “small.”

7. Use the second conditional structure

It is very common to use the second conditional sentence to soften requests and sound more polite. The second conditional describes something that is possible but may not happen. This sounds more positive as you are able to express the possibilities although without assurance.

The second conditional structure is:

If + condition (past simple verb) + result (would + base verb)

Being polite and diplomatic can make you look more professional with your business dealings. By following the techniques above you can make the right impression and create an atmosphere of respect. Choosing the right words and the right grammar will enable you to soften a command or remove the unpleasantness of the message you have to deliver. This will enable your statements to be well-received and reach a reasonable agreement.

If you want to learn more about diplomatic language, you may try our conversational courses. These can help hone your skills in diplomatic speech.