54 Exciting New English Words Added to the Dictionary in 2019 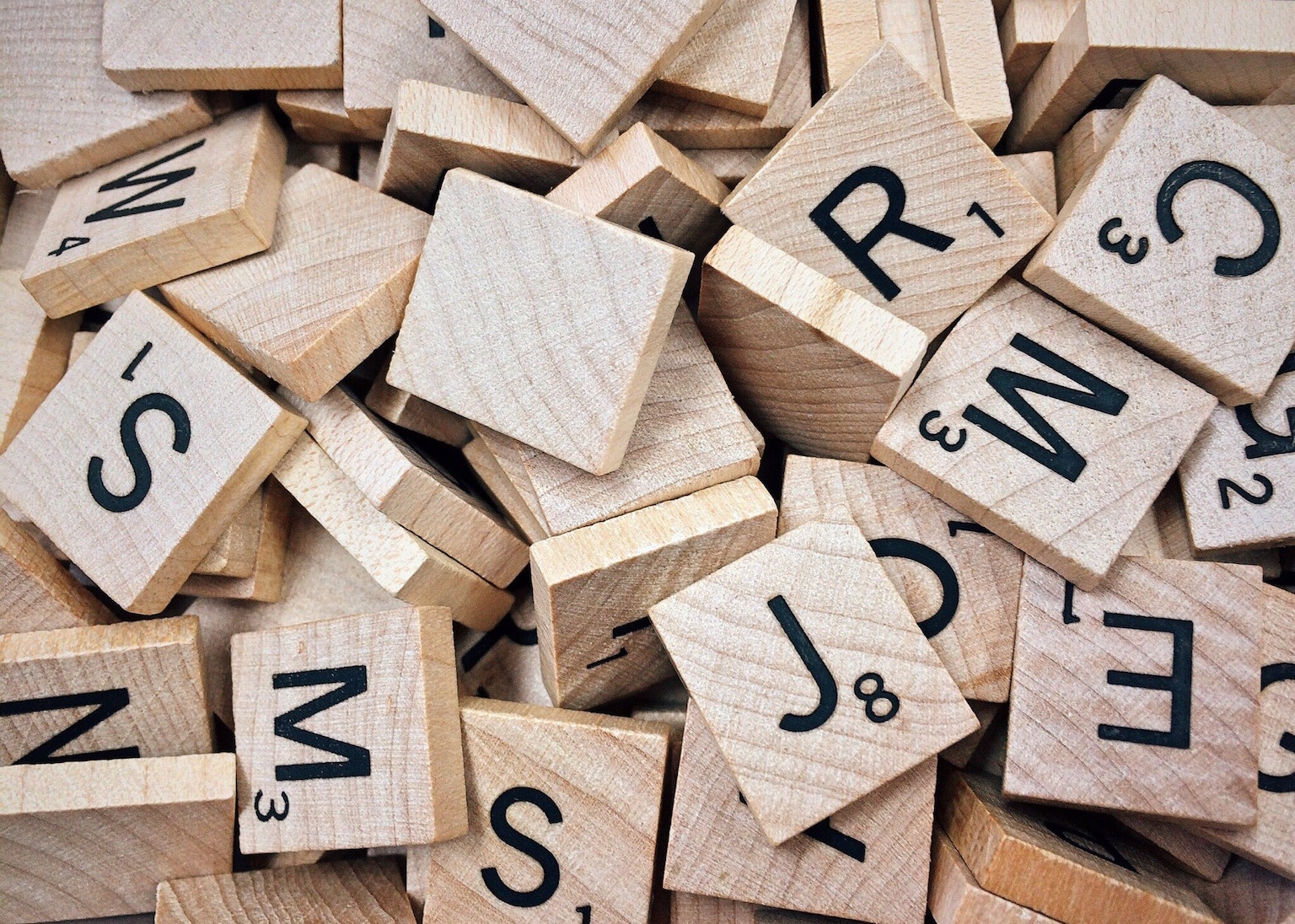 Merriam-Webster has added another set of new words to the dictionary. In 2018, they added over a thousand new words to the lexicon and last year they introduced around 700 new words. They tackled words of each and every kind—from colloquial to formal, slang, technical, serious, to fun—everything! Take a look at the most interesting new words in the dictionary:

Pain point: noun.  a recurring problem or issue that frequently causes inconvenience and trouble to the individuals involved or the customers (as concerning products or service).

Buzzy: adjective. anything that is trending and has everybody talking about it. (Example: Game of Thrones, Kobe Bryant’s death, Coronavirus)

Stan: noun and verb. an extremely enthusiastic and devoted fan or supporter of celebrities or pop culture, can be a noun or a verb.

Inclusive: adjective. (an updated meaning has been added); to include or accommodate people who have been historically excluded in terms of race, gender, sexual preferences, etc.

On-brand: adjective. anything that represents or showcases your personality and image on social media and the internet, frequently used by social media influencers and personalities.

Swole: adjective.  if someone has bulging muscles, you can call them “swole.”

Snowflake: noun. another meaning has been added to the word, used to refer to someone who is “overly sensitive” and someone considered to be “unique or special.”

Peak: noun.  used to describe someone or something being at the height of popularity, use, or attention.

Unplug: verb. to remove oneself from the online world by setting down your mobile and electronic devices every once in a while

Goldilocks: adjective. a metaphor used by astronomers to describe  “an area of a planetary orbit in which temperatures are neither too hot nor too cold to support life.”

Receipts: noun. not receipts as in transaction receipts, but receipts to mean that someone has proof that an incident happened through screenshots of conversations or statements.

Screen time: noun. used to refer to the amount of time one spends in front of their phone or computer, literally refers to time spent in front of a screen.

Bioabsorbable: adjective. refers to something that can be absorbed by living tissues.

Top surgery: noun. a type of gender confirmation surgery that describes procedures that include the removal or enhancement of breasts for gender identity reasons.

Bottom surgery: noun. another type of gender confirmation surgery that refers to operations that remove or alter the genitalia to match one’s gender identity.

Bottle episode: noun.  an episode of a TV series or show that is confined in one setting

Cybersafety: noun. refers to your safety on the internet

Page view: noun. the act of a user viewing a page on a website.

Benedict: noun. yes as in Eggs Benedict is now officially in the dictionary, it’s a common brunch dish that consists of an open-faced English muffin sandwich topped with a poached egg and hollandaise sauce.

Go-cup:  noun. a cup used for taking a beverage out of a bar, coffee shop, restaurant, etc., can be plastic or paper.

Cheesemonger: noun. for cheese lovers out there, use this to refer to someone who specializes in cheese. They can be professionals or anyone who is behind the counter and responsible for giving you the best chunk of cheese.

Hustle: noun. to work rapidly or tirelessly towards a goal (Example: Keep hustling until you get your dream job.)

Colorism: noun. discrimination and prejudice towards people of color, basically favoring people with lighter skin than those with darker skin.

Oche: noun. the line you have to stand behind when you throw darts.

They: pronoun. another meaning has been added to the pronoun, used to refer to an individual whose gender identity is non-binary, used as a singular.

Purple: noun. refers to geographical areas in the USA where voters are divided between Democrats and Republicans.

Headwind: noun. aside from its literal meaning, it now also refers to a force that prevents progress.

Tailwind: noun. the opposite of headwind, it’s a force that pushes towards progress.

Dulce de Leche: noun. Another delicious addition to the dictionary, it’s a traditional dessert from Latin America that is made by heating milk to a golden brown color.

Salutogenesis: noun. is a new way of monitoring health that examines factors that promote one’s well-being rather than focusing on diseases.

Gender non-conforming: adjective. refers to someone who has gender expressions that do not conform to gender norms, can be psychological, behavioral, or cultural traits.

Double-dip: verb. to all double-dippers out there, feel free to dip in as much as you want because it has been officially added to the dictionary. To double dip is to repeat the action of dipping a chip or any other snack into a sauce or dip after taking a bite.

Gig economy: noun. initially coined and used back in 2009, it refers to the economic activity that employs temporary or freelance workers to perform jobs usually in the service sector.

Stick and poke: noun. tattoo artists use this procedure that involves dipping the needle in ink and drawing the tattoo design one dot at a time. This is more painful and uncomfortable than the usual tattoo procedure.

Bougie: adjective. shortened term for the bourgeois which describes people who are “Marked by a concern for wealth, possessions, and respectability.”

Airplane mode: noun. a setting in your mobile phones which allows you to turn off receiving messages, notifications, and internet connection. (Example: Please put your phones on airplane mode before the exam.)

Marg: noun. a shorter form of Margarita. Apparently, this term was first used back in 1990.

Stinger: noun. the scene, usually five to ten seconds long, that appears during or after a movie’s closing credits.

Chai latte: noun. a hot drink made with spiced black tea and steamed milk, it’s similar to a caffe latte.

Instagram: noun.  the number one photo-sharing application on the internet finally made it to the Merriam-Webster dictionary. It’s an app where you can share your photos and videos with your followers. The most followed Instagram user today is football superstar Cristiano Ronaldo with a whopping 204 million followers.

Fave: noun. shortened term for favorite. It just made its way to the dictionary last year, but its usage dates back to 1938.

Gochujang: noun. a foreign word made it into the English dictionary. It’s a spicy paste used in Korean cuisine that is made of glutinous rice, fermented soybeans, and of course, red chili peppers.

Java: noun. another foreign word that has entered the dictionary, refers to arabica coffee beans that are grown in Java, Indonesia.

Hangry: adjective. a state of being hungry and angry at the same time. (Example: You have to feed him before 3 PM, otherwise he’ll be hangry.)

Detectorist: noun. the title given to someone who uses a metal detector as a hobby.

Bluebird day: noun. used to describe a day with a cloudless sky.

Mocktail: noun.  different from a cocktail, it’s a drink made with various liquids except for alcohol. (Example: In school dances and proms, they usually serve the students some mocktails.)