3 Unique Asian Countries You Can Practice English while Travelling 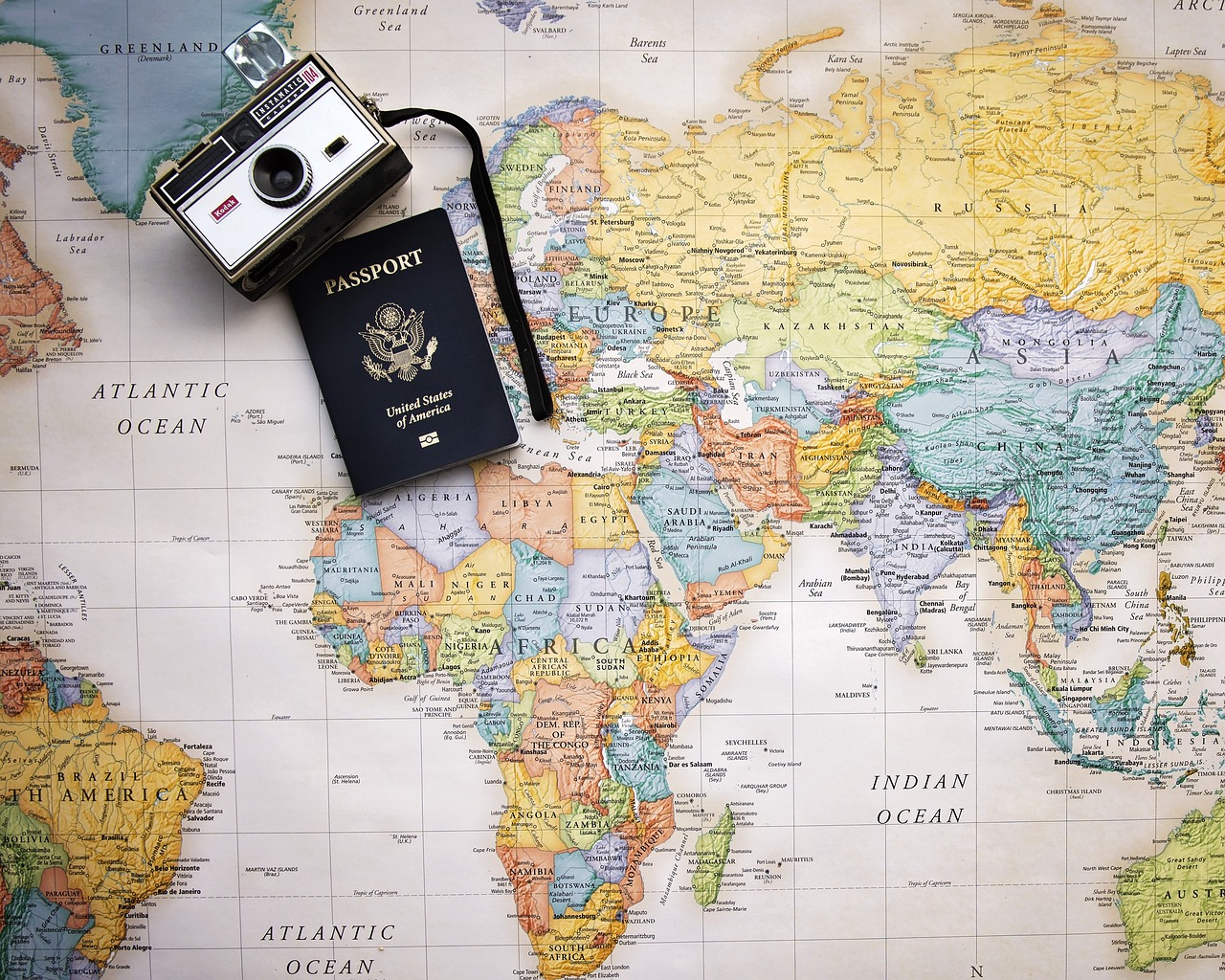 Traveling to a new country is an exhilarating experience. The sites, the culture, the food! It’s like an undiscovered world unfolding in front of you.

The problem is, not everyone can speak your language. And sometimes, Google Translate doesn’t cut it. How can you immerse yourself with the locals when you can’t understand them? How can you interact better when you can’t figure out exactly what they mean?

That’s why we learn English! According to Ethnologue.com, there are roughly 1,132,000,000 speakers of English in the world – making it the most spoken language. In the 6 continents, you will undoubtedly find at least one English speaker.

But not every country speaks English well. Aside from North America and Europe, where can you practice your English-speaking skills while traveling?

One great tool to use is the EF English Proficiency Index (EF EPI). The EF EPI is a yearly index ranking the average level of English of the 1.3 million adults who have taken the test. The higher the ranking, the higher the chance to meet people you can practice English with.

Here are 3 unique Asian countries to choose from.

With a population close to 1.4 Billion, India is the second-largest English-speaking country with around 12% English speakers. And practicing English here is quite a remarkable experience.

India is home to numerous sites you have to see once in your life. There are 38 UNESCO world heritage sites in India, ranging from temples to natural reserves. The Taj Mahal might be the most recognizable. But to name a few more: 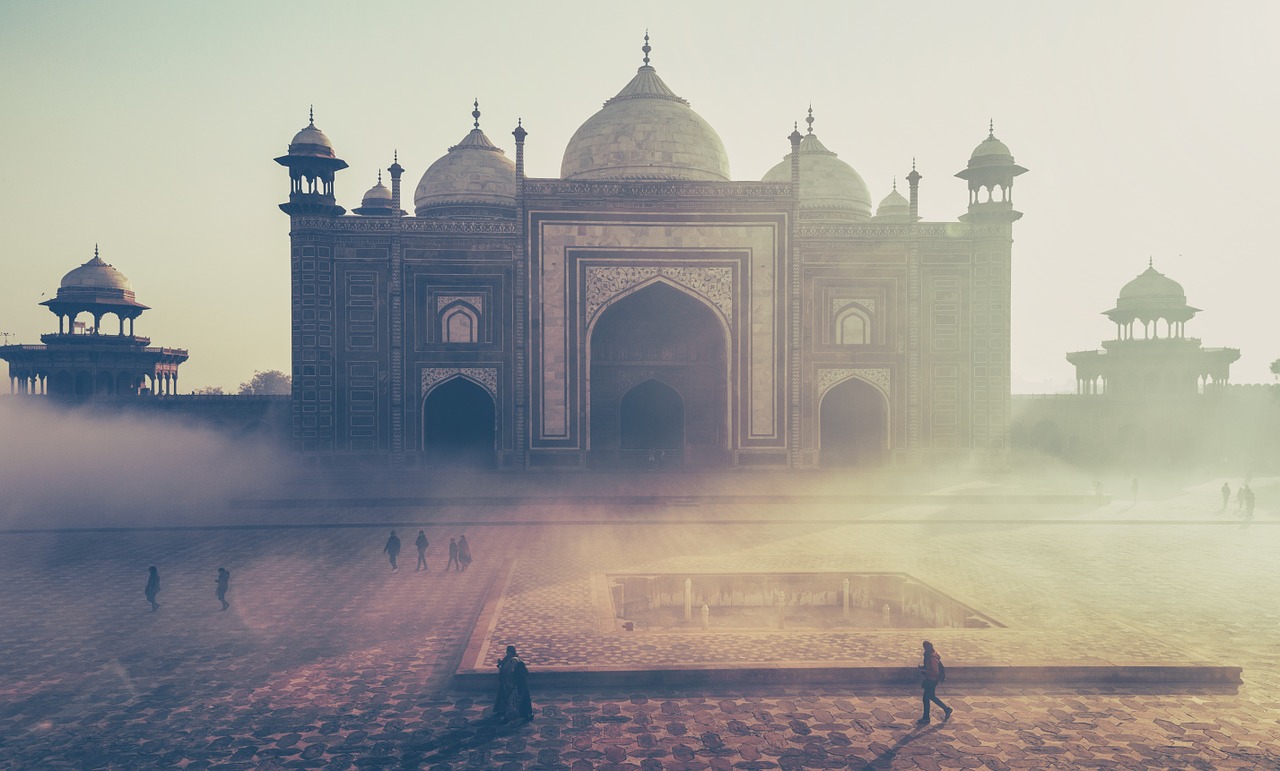 It’s considered one of the seven wonders of India.

The Kaziranga Wildlife Sanctuary is famous for its one-horned rhinoceros. It became a protected zone when the ruler, Lord Curzon, ordered it because his wife can’t seem to find any rhinoceros anymore.

Alongside the diver flora and fauna, it also has the highest population density of Tigers in the world.

The list doesn’t even include the must-see places in every region. So while practicing English, marvel at the sites and embrace the culture as you traverse it.

The Philippines is the second-highest Asian country in the EF EPI list. Historically speaking, this is no surprise. The Americans have colonized the Philippines, and their influence is deeply ingrained in Filipino pop culture, education, and traditions.

It’s required to be studied in school. And English is the primary language used for business dealings and formal settings. Traveling in the Philippines to practice English is a perfect idea. 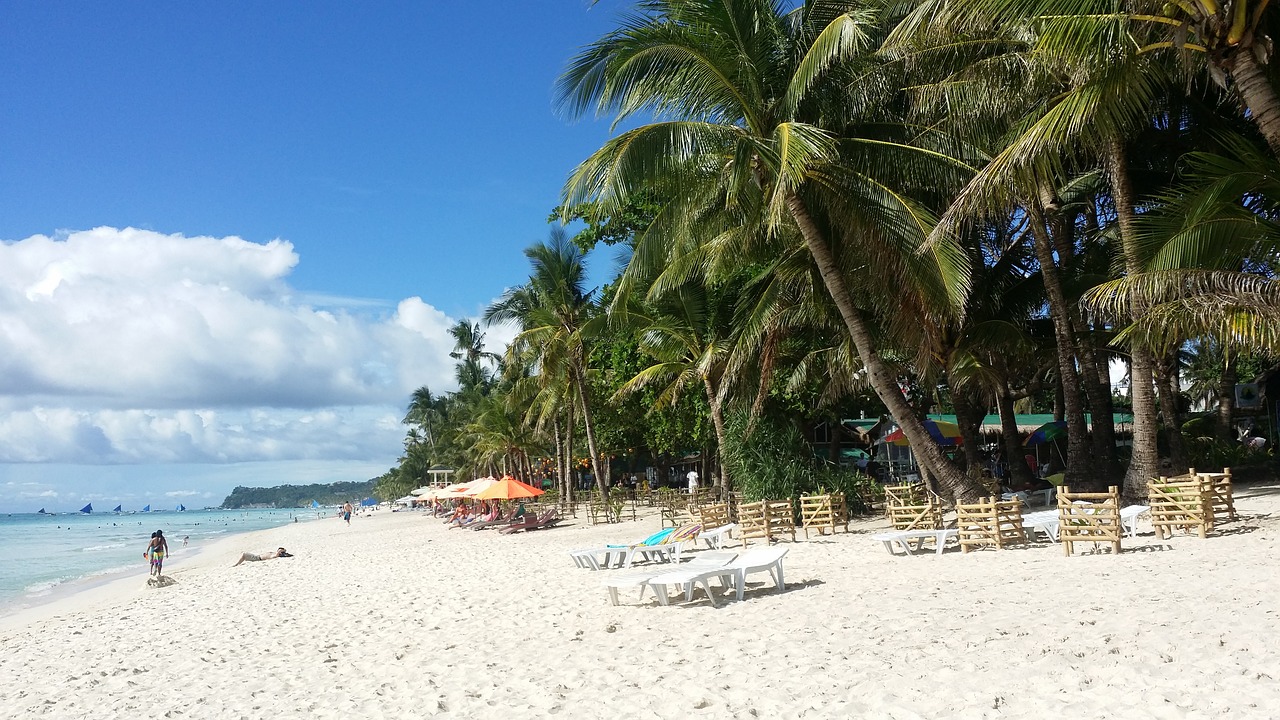 The Philippines is home to the best natural wonders in Southeast Asia. For one, Boracay is named the best island in the world by cntraveler.com, followed shortly by Palawan at close number 4.

If you enjoy beaches, you will be at awe with the powdery sands and the emerald waters of Boracay and Palawan. Needless to say, destination provinces like Cebu’s diving areas and Siargao’s laid back surfing village are top spots for you as well.

If you are more inclined to a cityscape over natural wonders, Singapore is the destination for you. When you want to exercise your English prowess, you will never go wrong with the Lion City.

Singapore became a British colony back in 1946 up to 1963. The British occupation shifted the national language from Malay to English.

It became the medium of instruction for businesses, schools, and government affairs. That’s why a majority of Singaporeans widely speaks English.

Most of the 5 million population are bilingual too. So you can probably be understood by most. After all, Singapore has the highest EF EPI rating in Asia. 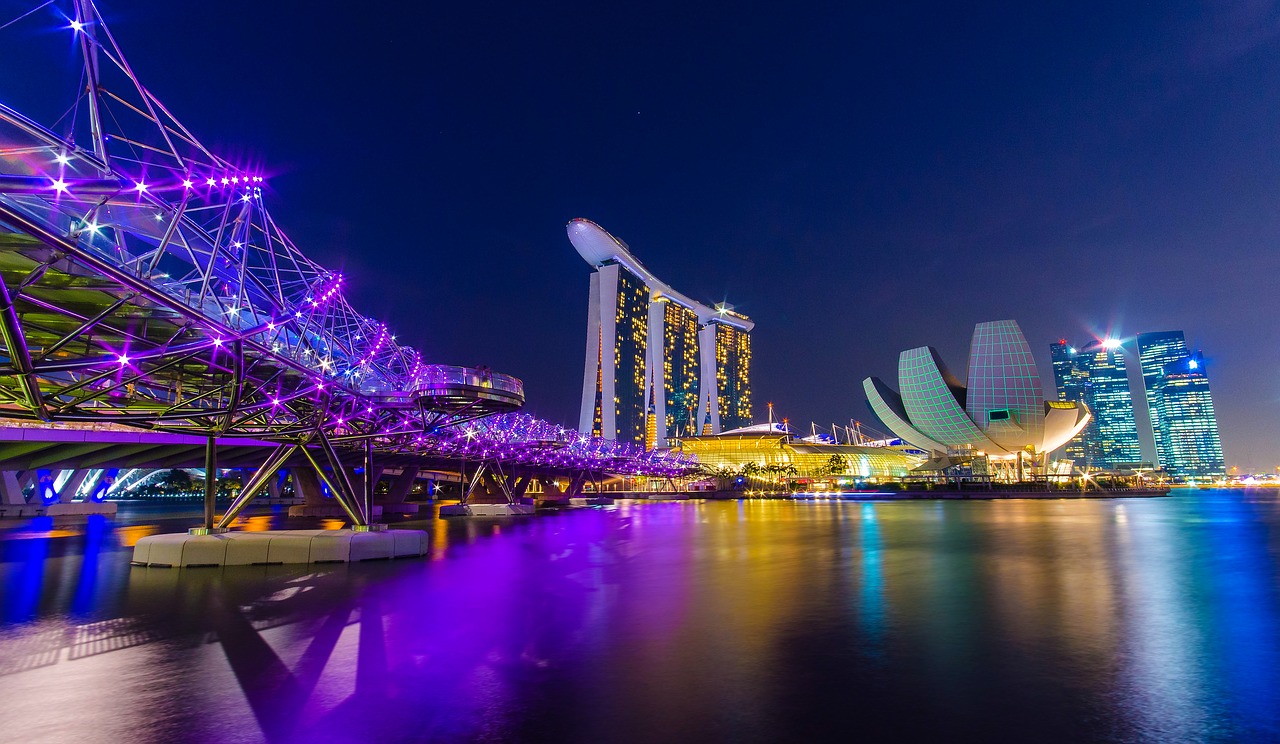 The highlight of Singapore is the Marina Bay Area. It’s recognizable by the towering hotel adorned by a ship-like structure on top of it. Also near the area is the famous Merlion flocked by tourists all over the world.

Another surrounding notable tourist area is the Gardens by the Bay featuring otherworldly trees with towering heights ranging from 25 to 50 meters. It’s also home for the flower dome and cloud forest.

At night, both the Marina Bay Sands and the Gardens by the Bay have their light shows with a whimsical choreographed exhibit. It’s a fitting end for a day of touring the country.

There you have it! Three unique Asian countries that you can practice your English while satiating your wanderlust.