12 Time-Related Idioms You Can Use in Daily Conversation Time is a constant reality around us, so it is no wonder that we talk about time more often than we think. The use of time in conversations does not just involve telling specific hours such as 4:00 in the afternoon. It also conveys the past or the future—even the present moment. There are many ways to talk about time, and that is shown in the many idioms about or related to it. Here are 12 examples of time-related idioms that you can use in daily conversations!

Ahead of Its/His/Her Time 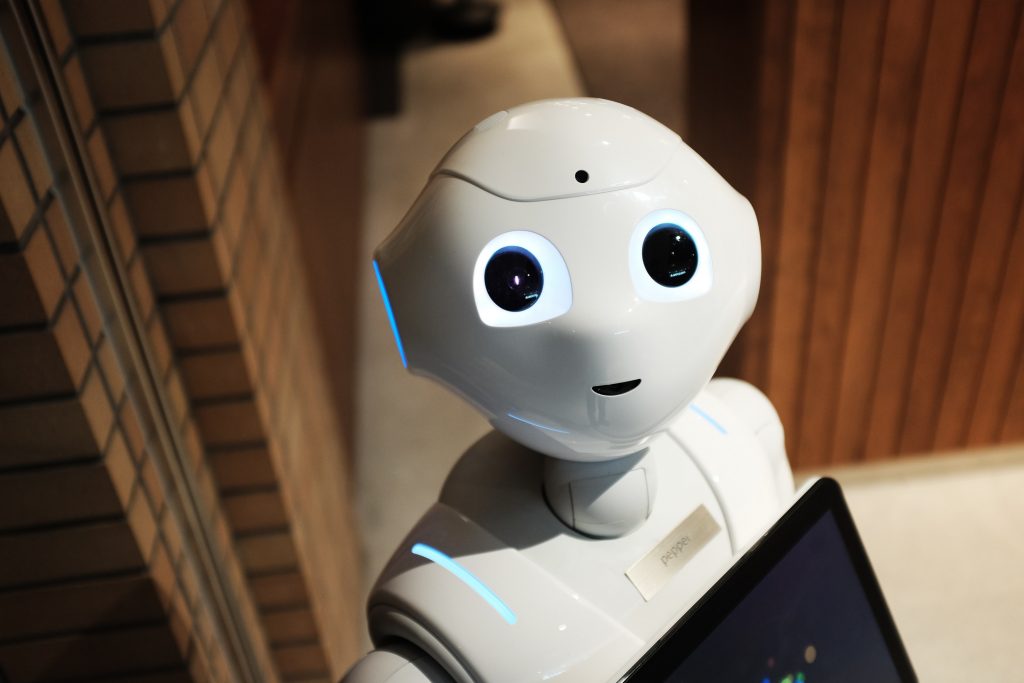 When something is described as “ahead of its time,” that means that that object or idea is advanced or modern. It is as if it is too progressive for the present era—like something you would expect in the future.

It can mean the same way when “ahead of his/her/my time” describes a person. In this case, it means that that person is forward-thinking. Alternatively, he/she/you can be acting or thinking in a way that is similar to an older, wiser, and/or more experienced individual.

Marcus is always full of innovative ideas; he is definitely ahead of his time.

My mother’s method of raising her children was ahead of its time. I remember that we were the only kids that were allowed cell phones at such a young age!

This project is way ahead of its time, so I believe that it will do well when it sells in the market. 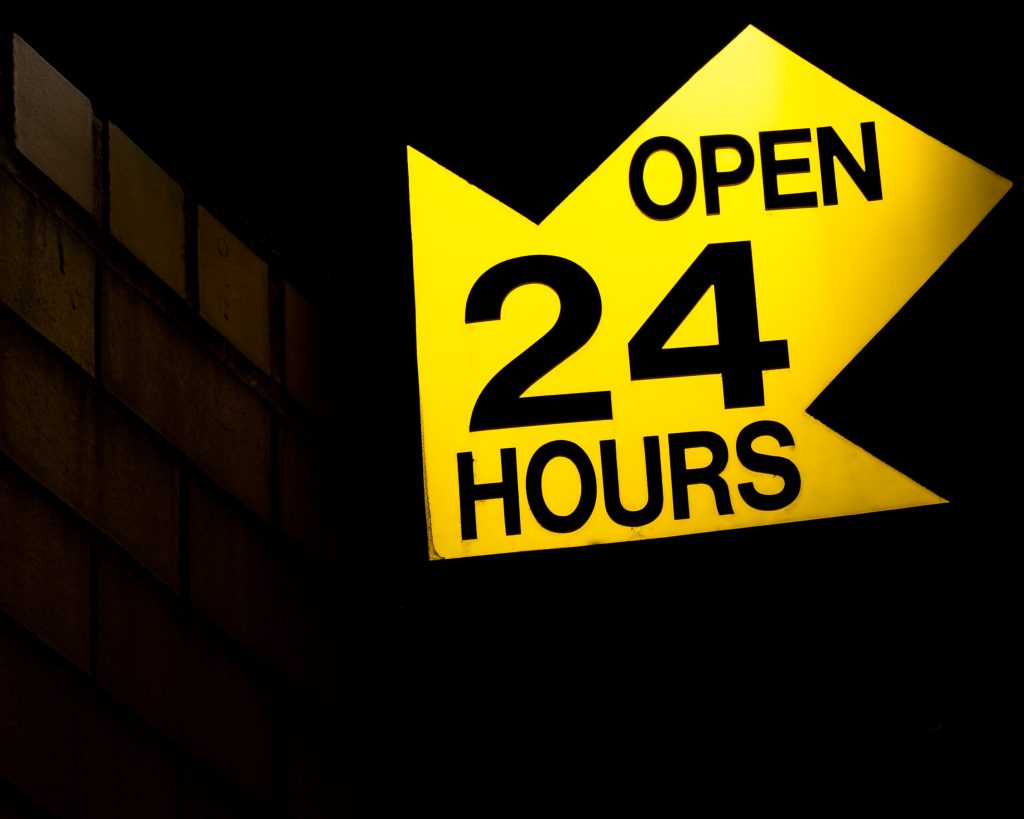 “Around the clock” refers to something constant and non-stop. It particularly describes things that are or actions done for 24 hours, without stopping—all day and all night.

The scientists were doing their research and experimenting around the clock to come up with a solution to the problem.

You should not be working around the clock. Take a rest, Karen.

Is there a nearby pharmacy that is open around the clock? It is pretty late at night, but I just ran out of medicine, and I need to get some as soon as possible. 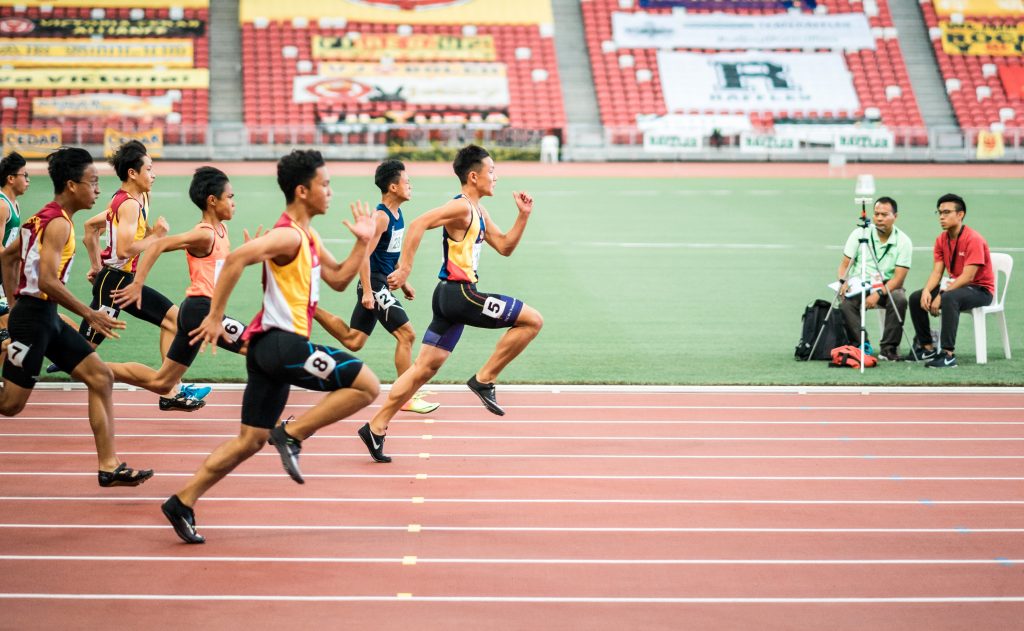 To “beat the clock” means achieving, finishing, or succeeding at something within or before a specific timeframe or deadline or before time is up.

Helen only had 10 minutes left to finish the exam, but she beat the clock and submitted her work with one minute to spare!

Jane beat the clock and bought the limited-edition action figure just before the store ran out.

We have 30 minutes to drive to Pete’s house. Do you think we can beat the clock?

Call It A Day 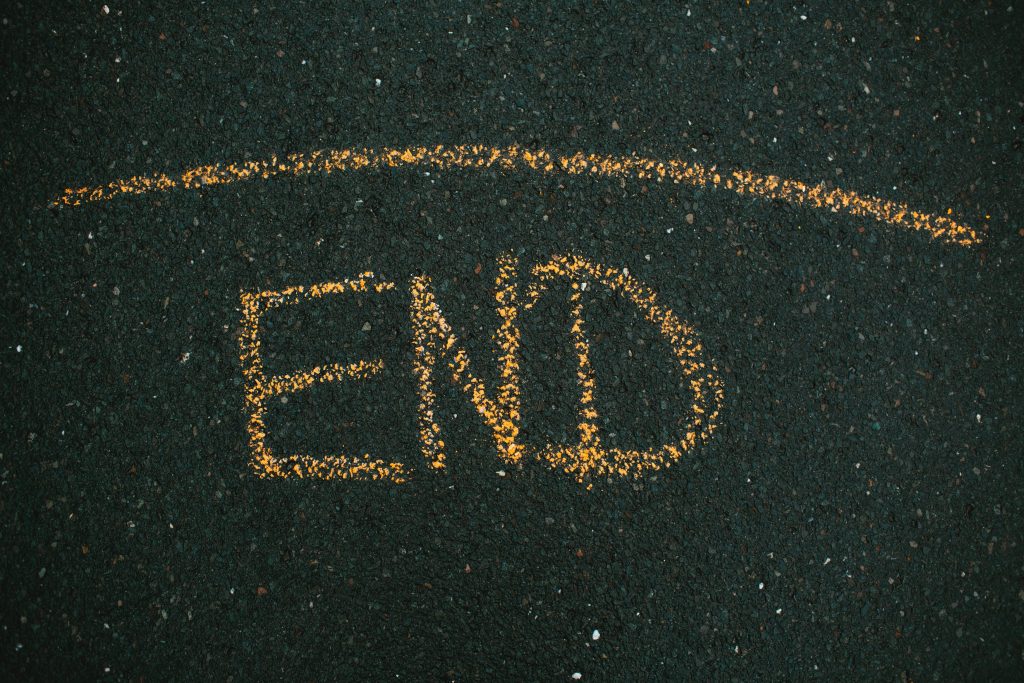 To “call it a day” means to finish working on something or completing a day’s work. It means to end a period of activity, especially when you feel like you have done enough or that you do not want to do it anymore at the moment.

I finished writing five articles just this afternoon. I think it is time to call it a day.

We have not made any changes during this meeting. Let us just call it a day and resume tomorrow with fresh perspectives.

Brandon was so tired after working in the garden that he already called it a day at just 3:00 PM.

(Have) The Time of My/Your Life 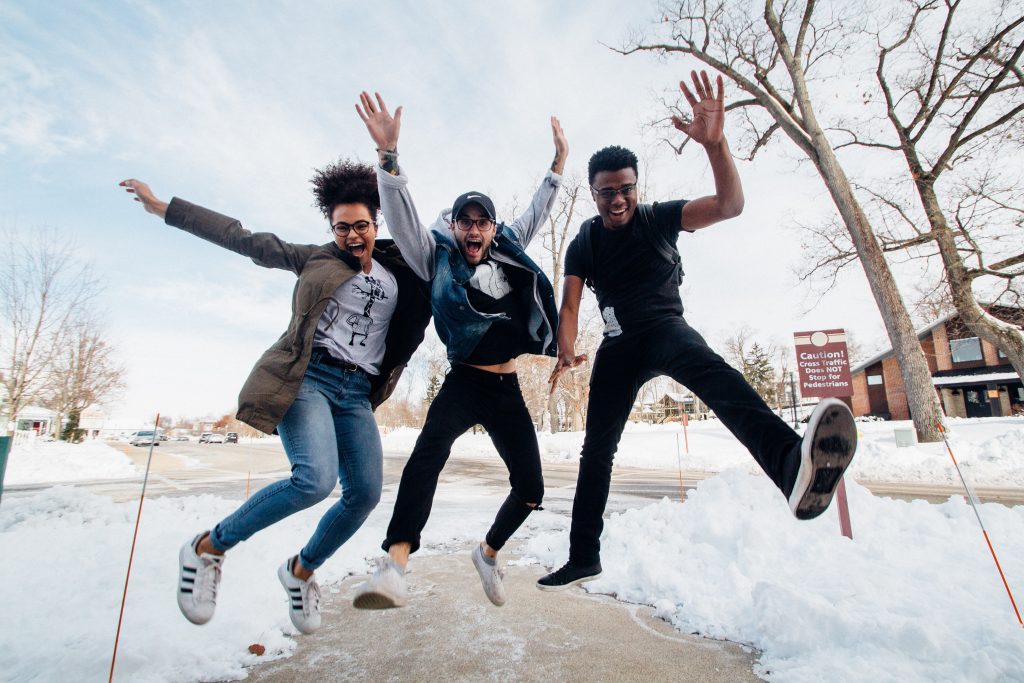 When someone has “the time of (their) life,” they are having an extremely fun, memorable, and enjoyable time doing or experiencing something.

Keith had the time of his life at the amusement park yesterday. He loved all of the rides!

Did you have the time of your life at last night’s party?

I went on a date last night, and I had the time of my life! I cannot wait for our second date.

In the Nick of Time 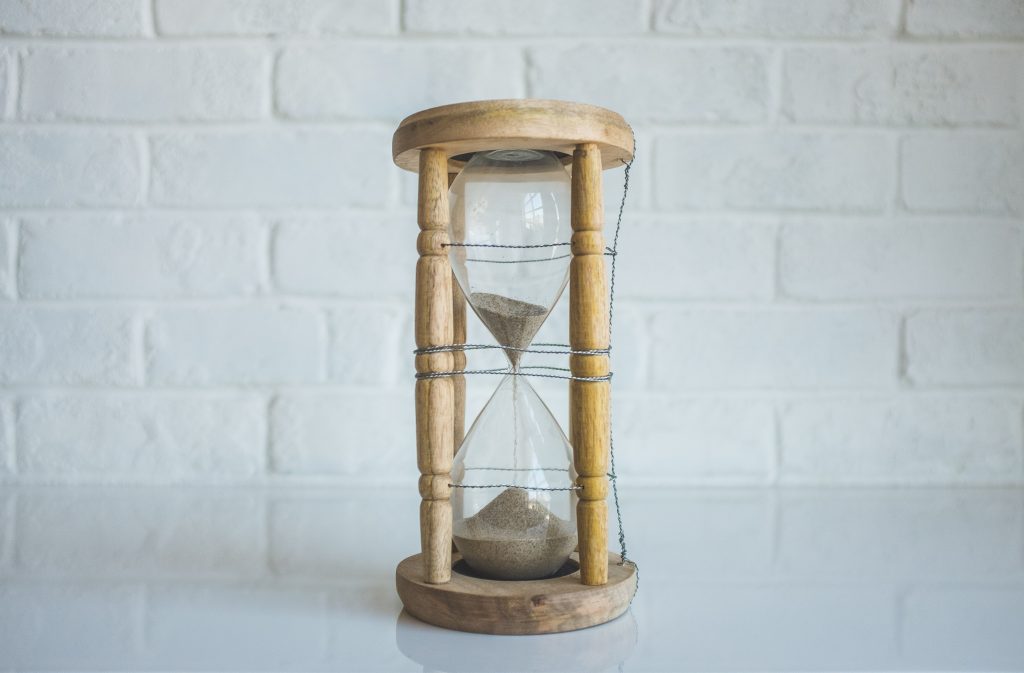 Something that is done “in the nick of time” is done just in time or before it is too late, right at the last possible moment, with almost no time to spare.

You got here in the nick of time. It started raining as soon as you pulled up the driveway!

We got to the concert just in the nick of time despite the traffic. The band just came out as soon as we got to our seats.

The hero saved them in the nick of time, just before the bad guy found out that they had escaped. 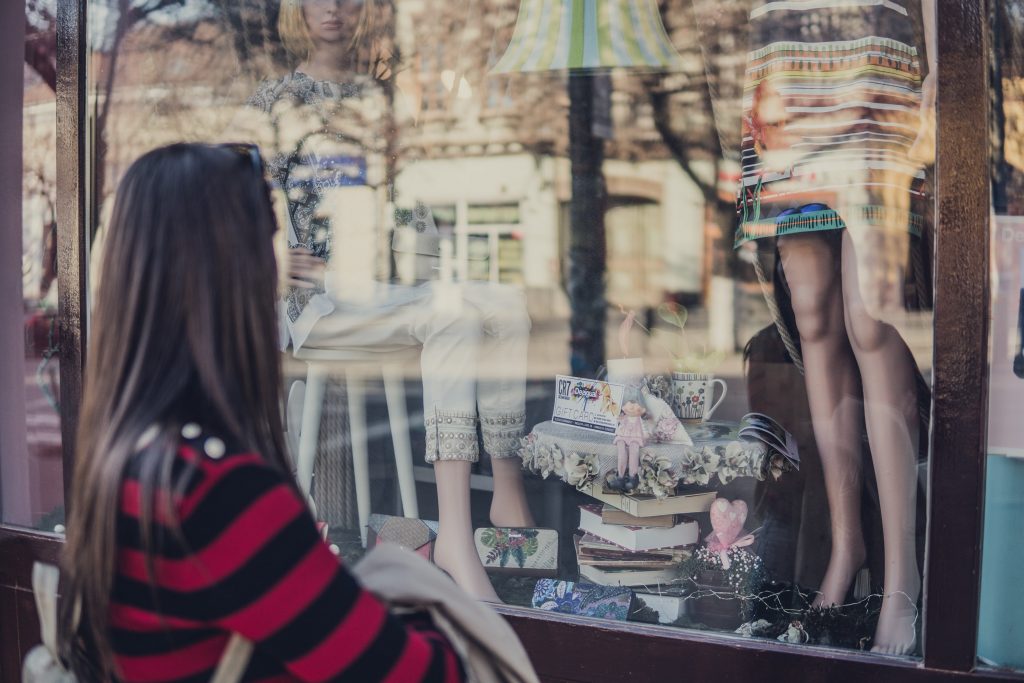 To “kill time” does not literally mean putting time to death. It is an idiom that means spending time doing other things while waiting instead of just sitting there doing nothing when you have too much time to spare. It also means the same as to “pass the time.”

I am trying to kill time before Sue picks me up at 7:00 PM to read my book while waiting.

The library was still closed when Mike arrived at the university, so he had breakfast at a nearby coffee shop to kill time.

We have a bit of time to kill before the mall closes. What do you want to do?

Once in a Blue Moon 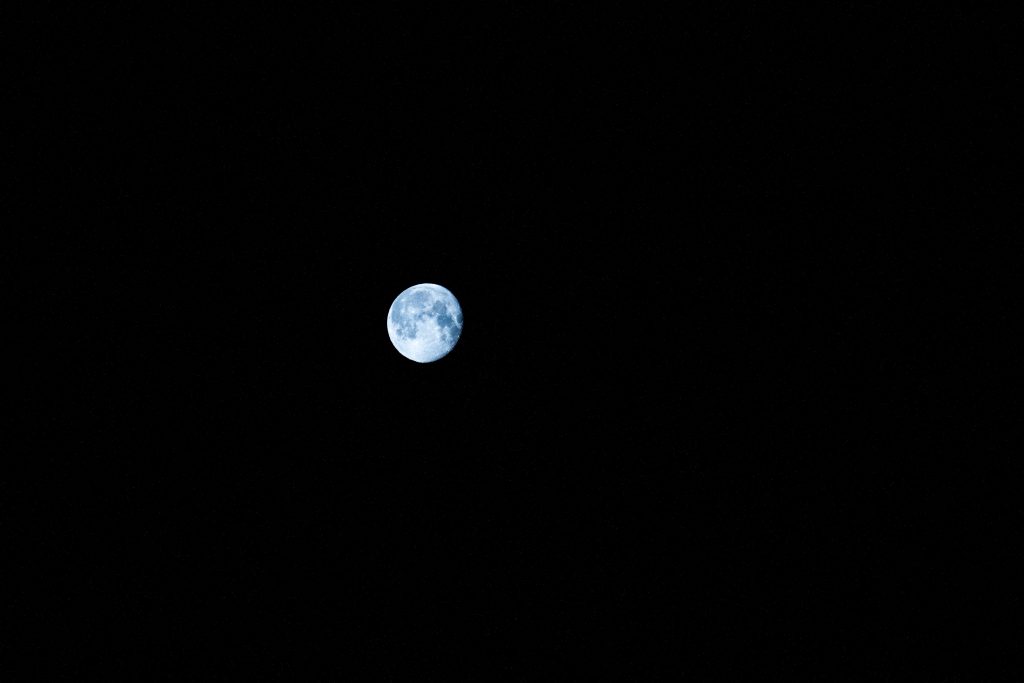 An event that occurs “once in a blue” moon is something that happens very rarely or not very often. The idiom takes inspiration from real blue moons, which happens only every two to three years.

I only go to parties once in a blue moon, so I always make the most out of the experience by having fun!

Good friends only come by once in a blue moon, so make sure you cherish each one you’ve got.

Conceiving twins in this family only happens once in a blue moon, so you are fortunate! 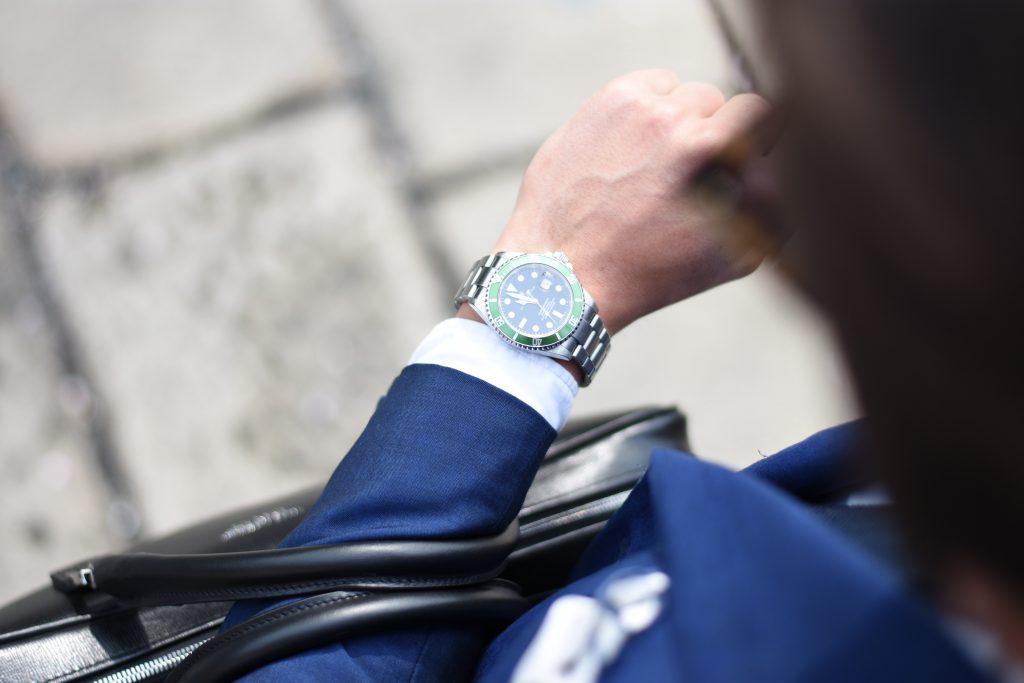 To “save time” is to do something in a shorter amount of time by being more quick or efficient at completing the task.

We will save time if we take an alternate route to Jay’s house. The usual route sees a lot of traffic at this time of day.

We all helped in doing the housework to save time.

Making a to-do list for each day of the week has saved me so much time! I sleep at least an hour earlier every night. 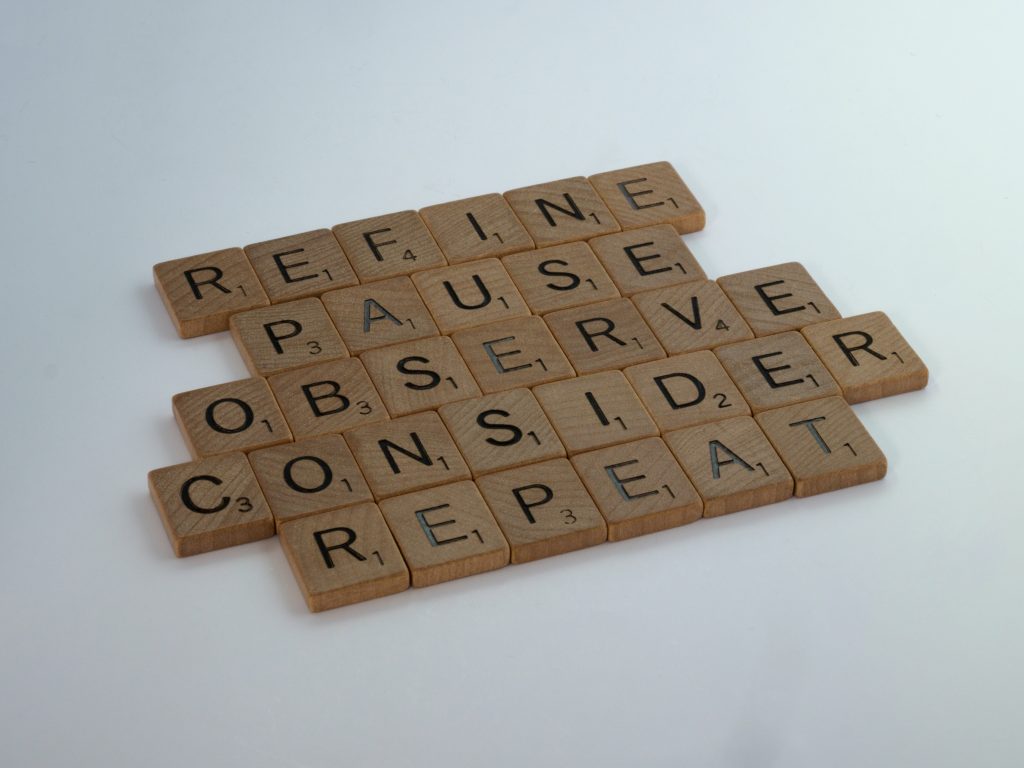 The phrases “time after time” and “time and time again” (or just “time and again”) refer to things that are done repeatedly, frequently, or on very many occasions. It has the same meaning as the phrase “again and again.”

I have told Vera time and again that she has to lock the back door whenever she gets home, but she still forgets!

I visit my grandparents time after time at their house in the suburbs because I love spending time with them.

She tells the team time and time again to submit their work on time, but there are still those who send their stuff in after the deadline. How time flies! It seems only yesterday that you were just up to my knees.

Time flies when you are having fun at a party. You get there at 6:00 PM, and the next thing you know, it is already midnight, and people are heading home.

I cannot believe it has been ten years since we have last seen each other. Time flies! 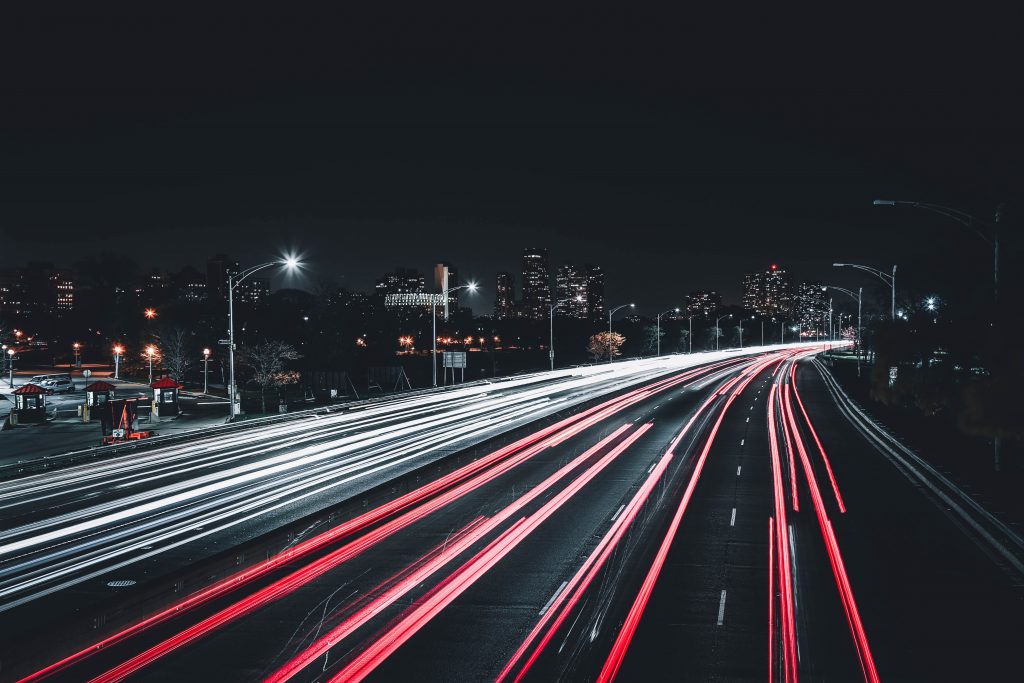 To “turn back time” means to recreate, re-imagine, or remember things about the past. You reminisce so much that it feels like you are turning back the hands of a clock and returning to the past. It can also express a longing to re-live the past.

Carl had to turn back time and dress like somebody in the ’60s for a costume party.

I wish I could turn back time to when my grandfather was alive.

If only I could turn back time, I would not have said the things I said to him.

LingualBox is a one-on-one tutoring website that helps ESL learners read, speak, and comprehend the English language with ease and fluency. Our professional teachers do not only teach you the basics and the technicalities of the language. We also make sure that you are equipped to navigate through an English-speaking world through conversations and needs-specific terms. Book a class today to learn more!