12 Texting Abbreviations and What They Mean 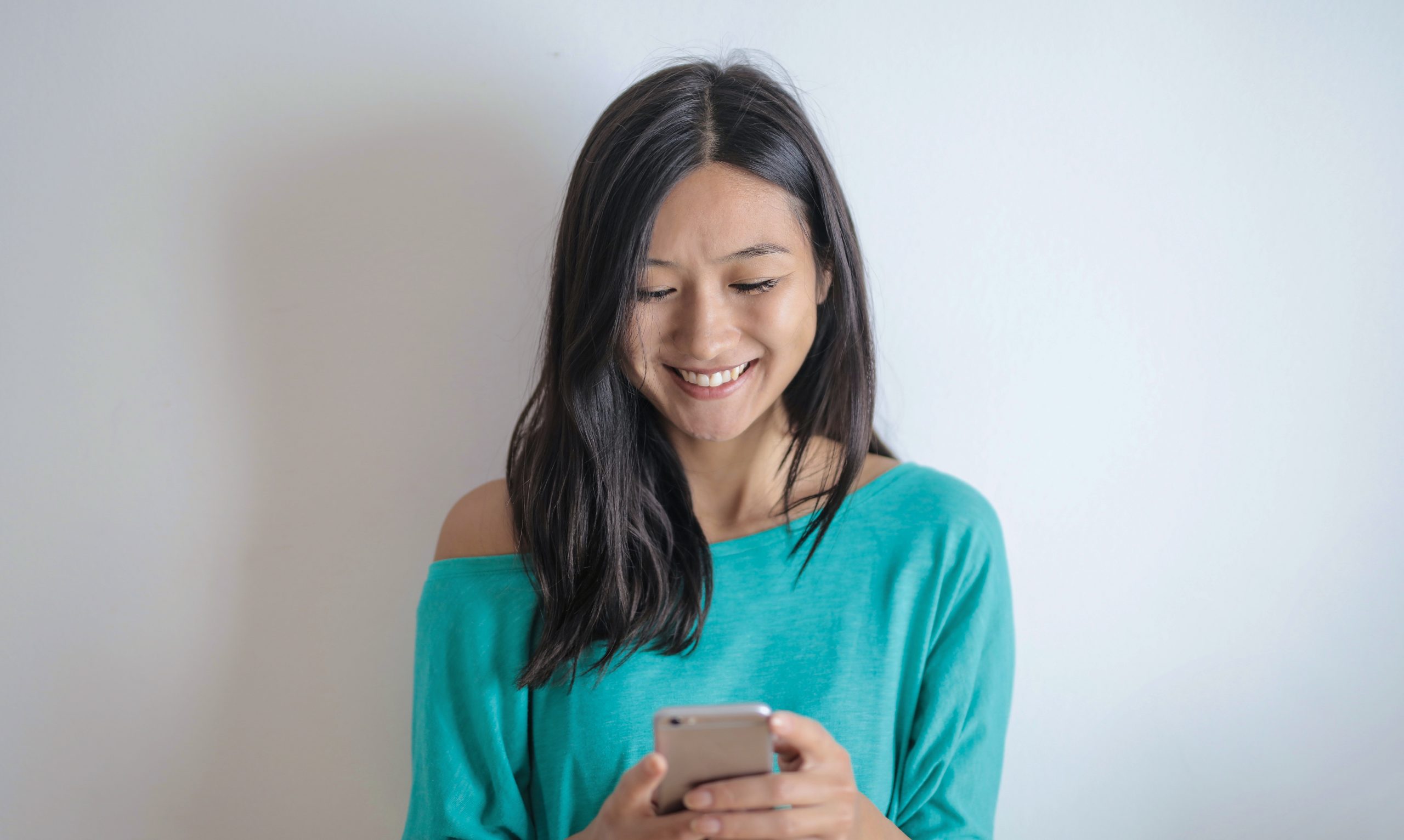 Texting has changed the way people communicate through their mobile devices. The shorter the sentences, phrases, and words, the better—and that have become such the norm that people have started saying their thoughts through abbreviations.

Abbreviations are shortened versions of words or phrases. These are usually just the first letter of each word of the phrase combined, but they can be words with reduced letters, as well. Seeing abbreviations through text (or in online conversations) can be confusing if you are not familiar with them. So here are 12 common texting abbreviations, what they mean, and some examples of how they are used!

AFAIK stands for “as far as I know,” a phrase usually said with a statement that you are only partially sure of.

AFAIK they broke up because neither of them could do a long-distance relationship.

The test was moved to next week afaik.

He is moving out in two months, but that’s afaik.

BRB is short for “be right back.” It is said to notify another person that the sender will be non-communicative for a while but will return to reply shortly.

BRB, someone is at the door.

I will brb, my mom is calling me.

BTW means “by the way.” The phrase introduces an idea that is not directly connected to what was originally being discussed.

BTW I left some money for pizza tonight.

Have you seen Alison lately btw?

Btw someone left a package for you earlier.

ICYMI is an abbreviation for “in case you missed it,” which is said when someone gives you information that you might not have seen or heard about.

ICYMI: the stock market crashed the other day.

They restocked the game you wanted to buy ICYMI.

ICYMI, the dorm manager told us we were getting a new roommate next semester.

IDK stands for “I don’t know.” It is said when someone is unfamiliar with something. But it is also casually and randomly dropped in conversations online, especially when trying to lighten a conversation or evade a serious topic. IDK can also be extended as IDEK, meaning “I don’t even know.” This variation is often said when explaining something unbelievable.

IDK what time we will meet, but I am leaving at 6:30 anyway.

My weird dream involved a unicorn, my stepdad, and the characters from Alice in Wonderland… idek.

“What do you want to eat?” “Idk, I can eat anything honestly; I am so hungry.”

IMO is short for “in my opinion,” a phrase used before one share their thoughts, especially if it may be contrary to the views of the people they are talking to. IMO can also be IMHO, which means “in my humble opinion.”

This new schedule is very unfair to the students IMO.

IMHO I think what you did was wrong.

IMO he should have gotten paid more for the work that he did.

That was the funniest thing I have seen all day, LOL!

That new romantic-comedy movie really had me ROFLMAO! It was hilarious.

LMK means “let me know.” It is said to inform someone.

LMK if you are coming with me to the celebration tonight.

Can you take my shift at the restaurant tonight? Lmk before 3:00 PM, please!

Megan is asking if you can print out the forms to be given out to the attendees tonight. Lmk if you cannot do it so I can assign it to someone else.

NVM is an abbreviation for “never mind.” The phrase is used when refusing to answer a question, dismiss a conversation, or tell someone not to pay attention to something bothering them.

NVM everyone telling you that you cannot do it. Chase your dream!

I found someone to do that favor I asked you for earlier, so nvm.

Nvm, I do not want to talk about it anymore.

RN stands for “right now.” It is used to convey the present time.

Do you want to come with me to grab a bite at McDonald’s RN?

RN, all I want to do is tuck myself into bed and sleep.

Where are you rn?

TBH is short for “to be honest.” It is used to say an honest opinion.

TBH I wanted to leave hours ago.

We went to that new restaurant down the road. The food was not that great tbh.

Tbh there are much cheaper options online if you take the time to search!

TL;DR (or TLDR) is an abbreviation for “too long; did not read.” It is used in response to a text that is too long that the reader does not read the full length of it. It is also used before a short summary to describe a lengthy text.

TL;DR, but the gist of the article is that aside from sleeping six to eight hours a night, you have to sleep at a reasonable time, which is no later than 10:00 PM or 11:00 PM.

Tldr—can you just explain what happened?

TL;DR maybe I will just save this text to read for later when I have more time.

Take your English to the next level with LingualBox! Our qualified tutors teach you the basics of the language, and our tools and resources help you go further in your learning by supplementing you with tips and tricks to help you apply your English reading, writing, and speaking skills. Book a class now to learn more!