12 Terms You Should Know If You’re Into Online Gaming 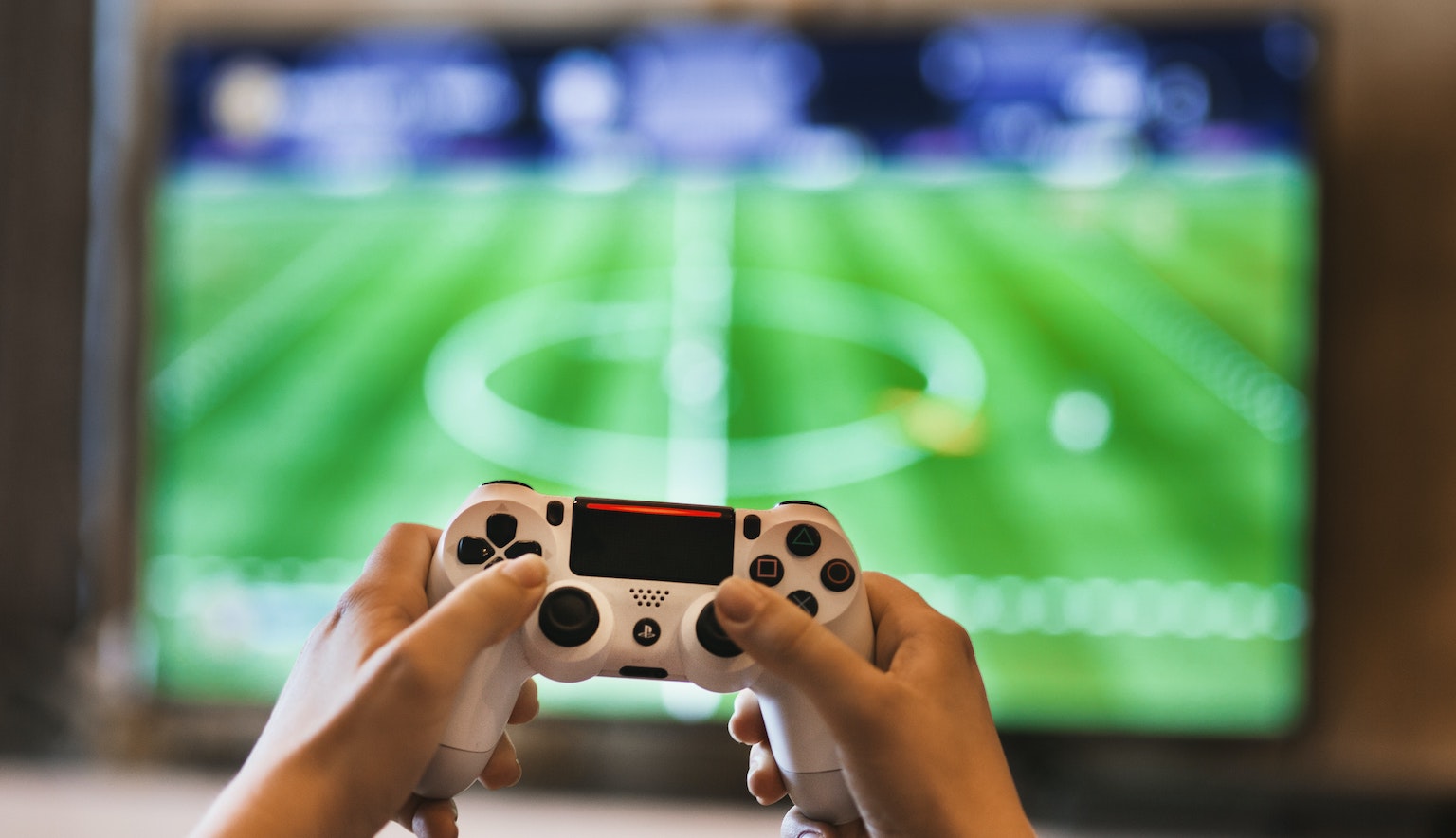 Online games are more than just entertainment—they are communities. And just like any community, some terms are created and understood by them. These acronyms, words, and phrases are said in-game (in chats) or online gaming forums. Whether you are a casual gamer or a hardcore player, here are 12 terms people commonly use to communicate in English-speaking online games that you should know!

“AFK” is an acronym for “away from the keyboard.” It is said when a player is about to leave a game for a moment but will be back in a bit. It means that the player is, literally, away from his keyboard, so he or she is currently unavailable or inactive. AFK has also become a verb wherein a person who “AFK’s” will leave his or her station for a while.

Alternatively, “BAK” means “back at the keyboard” and is used to say that you have returned and are active again.

AFK, I have to get the door.

I need to AFK in a bit for lunch.

Trevor said AFK, so we should wait for him before we start the next round. 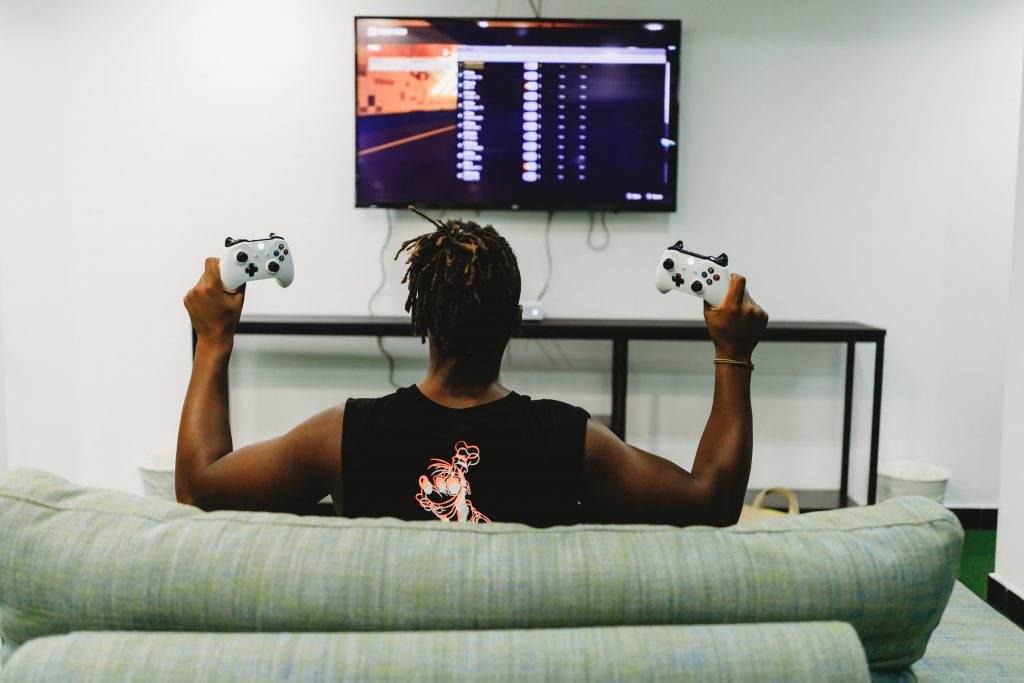 When a player is in “beast mode,” that means he or she is dominating a game. It likens the player to a beast because of an aggressive persona that he or she embodies when playing to win.

You do not want to go up against him when he is on beast mode.

I am going on beast mode to get to level fifty before the day ends!

Man, you were on total beast mode—nobody could get past you!

To “camp” is to stay in one place. It is an action done by a player wherein he or she stays does not move from one location, usually to surprise other players. It is commonly used in first-person shooter games. Players hide in corners or hidden spots to shoot opponents without suspicion instead of roaming around a map and hunting players out.

Jake is camping by the trailer. Pass the other way!

I am going to camp behind this car, so I can shoot the enemy from afar.

Stop camping and run to the base with me!

To “cheese” is to use an underhanded tactic to accomplish a task or gain an advantage over an opponent. Cheesing can be done by using unknown mechanics or unfair tactics; it can also refer to employing easy workarounds to challenges.

I heard Maya cheesed her way to level five.

I do not like it when people cheese in this game. It is so unfair!

No cheesing allowed—you have to win fair and square. 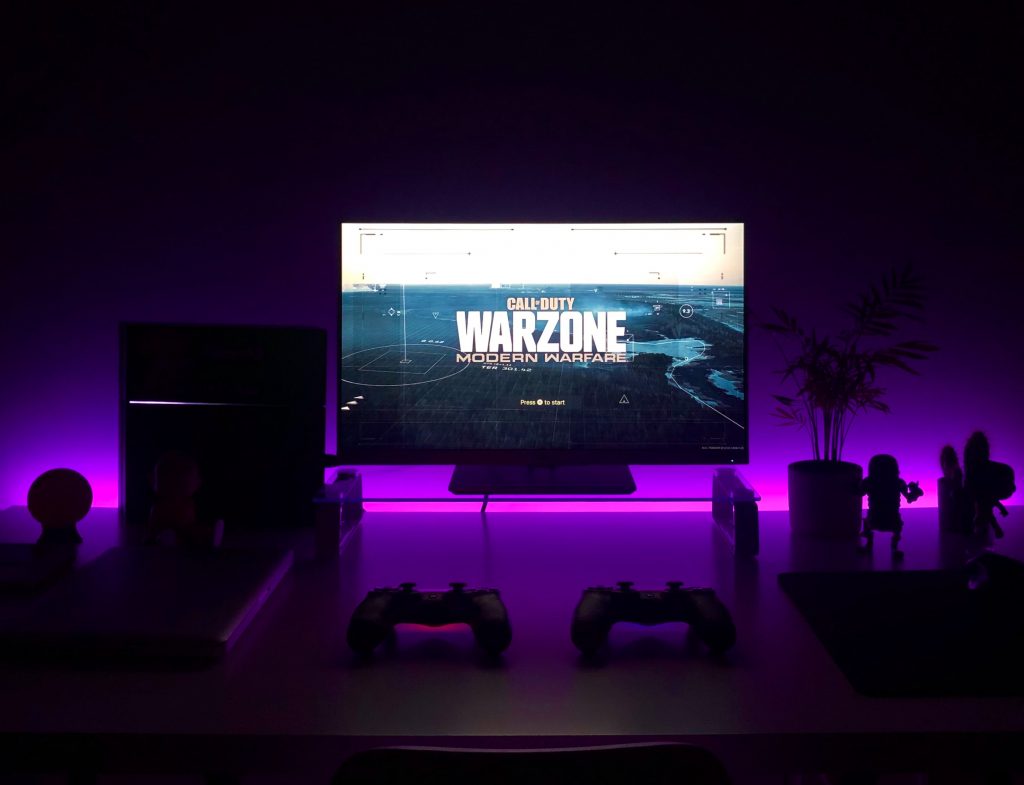 “FPS” is an acronym for “first-person shooter,” a genre of games that use guns or other weapons in a first-person perspective. That means that the player assumes the role of the shooter. Popular FPS games include Call of Duty, Overwatch, and Halo.

My favorite FPS game is Call of Duty because the graphics are excellent.

I would love to have a console that lets me play my FPS games as if I was holding a real weapon.

My brother told me he liked FPS games better because the controls were easier to remember. 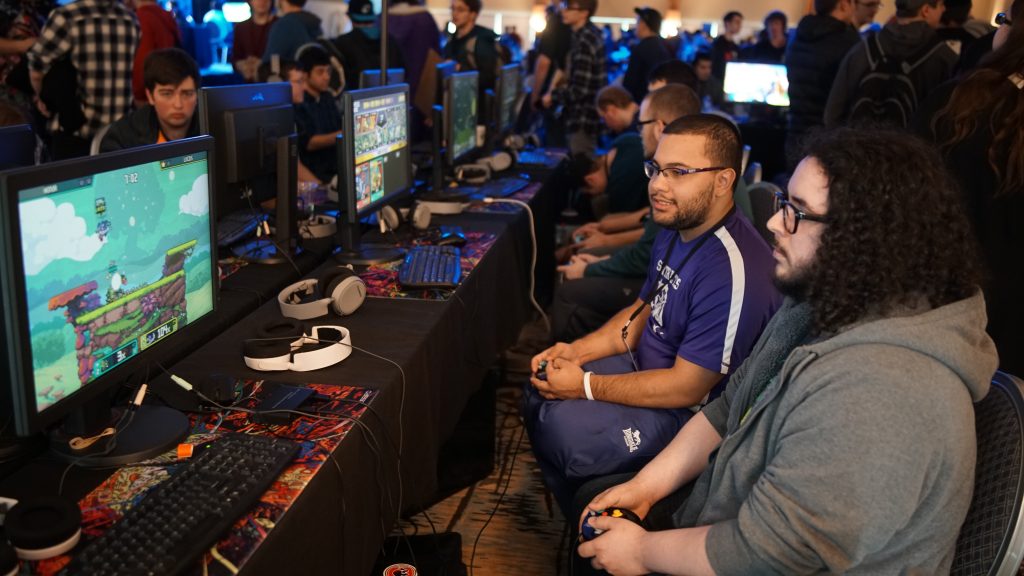 “GG” stands for “good game.” It is said when a game is about to end (or has ended) and players would like to communicate that it was enjoyable. It is a common sign of sportsmanship. Alternatively, players who did not enjoy the game can say “BG” or “bad game” instead.

We lost, but I have to admit that was GG.

To “grind” is to perform repetitive tasks to achieve the desired outcome. An example of grinding can be repeating the same level just to gain more coins or experience points.

He has been grinding level 89 for three hours just to get more gold coins.

Leveling up that skills is going to take a lot of grinding.

Hank is grinding; he has been repeating that fight repeatedly just so he can level up.

“Hacks,” “hack,” or “hax” refers to cheats or the act of cheating in a game. A “hacker,” then, can either be a person hijacking a game or a person who is cheating.

Noah finished the game in just an hour. I think he hacked it.

I call hax—he shot me through a wall!

Greg keeps hacking; that is why his experience points are off the wall even though he plays very poorly.

“KDA” stands for kills, deaths, assists. These are the typical scoreboards you will find in games, especially FPS games. It can be shortened to “KD,” which only counts kills and deaths. These statistics can be used to calculate one’s KDA or KD ratio, which can determine a player’s proficiency.

What’s your KDA in that round? I got nine, zero, and five.

Can you believe that this guy asked me my KDA from my last game before he would let me into his team? 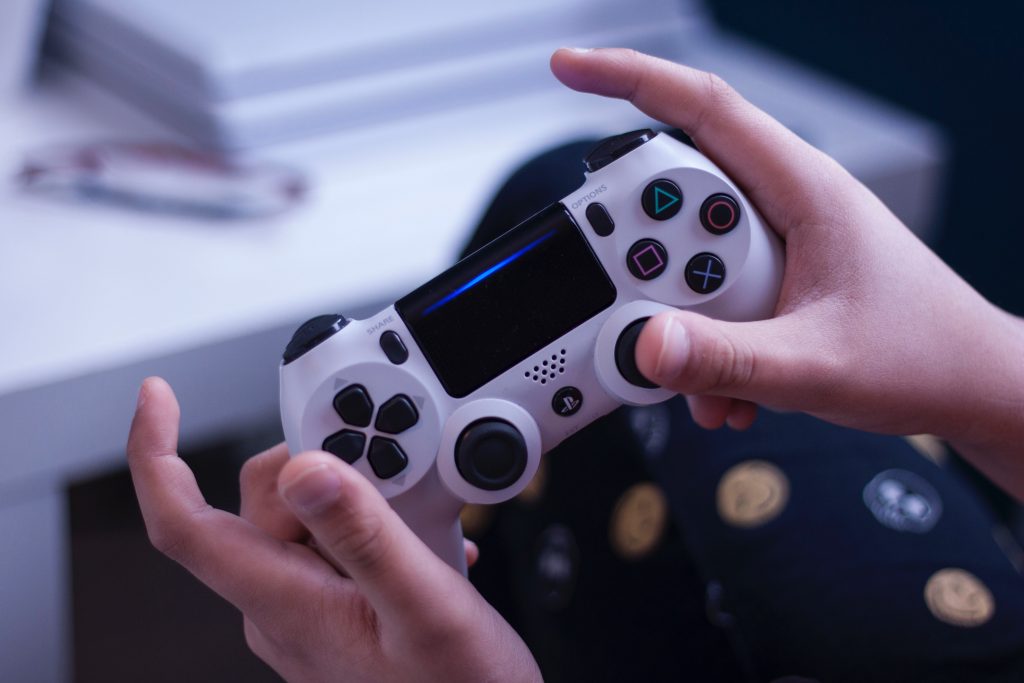 A “noob” (also spelled “n00b” or “newb”) is a shortened version of “newbie.” It refers to a new or inexperienced player. The term can also be used as an insult for players who are not playing well in a game.

Take it easy on my cousin. He is just a noob!

Stop playing like a n00b, or else we are going to lose!

I remember when I was a newb at Call of Duty. Now I can even tell you which weapons are the best!

“Pwn” is (pronounced like own but with “p” at the beginning; like “pone”) a term that expresses one’s superiority over another player. You usually say this to someone you easily beat in a game or outplayed. It was derived from the slang term “own” (i.e., “I owned you!” means you defeated another person without difficulty) but spelled with a typo since “o” and “p” are beside each other on a keyboard. “Pwn” was the term that stuck.

That was too easy—I pwned you!

Taylor pwned me in the last match, but I am better prepared now!

To “troll” is to post offensive or mean comments with the aim of getting a reaction from other players. Trolls (people who troll) sometimes like to say false comments to get attention, as well.

Kick out the troll!

Stop trolling in the comments; it is annoying.

Everyone knows that Ben is a troll. That is why people rarely invite him to play.

Learning English is not only helpful for traveling, education, and work. Since it is widely used, it is often the language of conversation in public spaces. So knowing even just the basics helps you connect with more people—even in the gaming scene. LingualBox can help you learn the skills you need to communicate in English. Book a one-on-one class with one of our professional tutors to get started!