12 Sports-Related Idioms to Use in Everyday Conversations 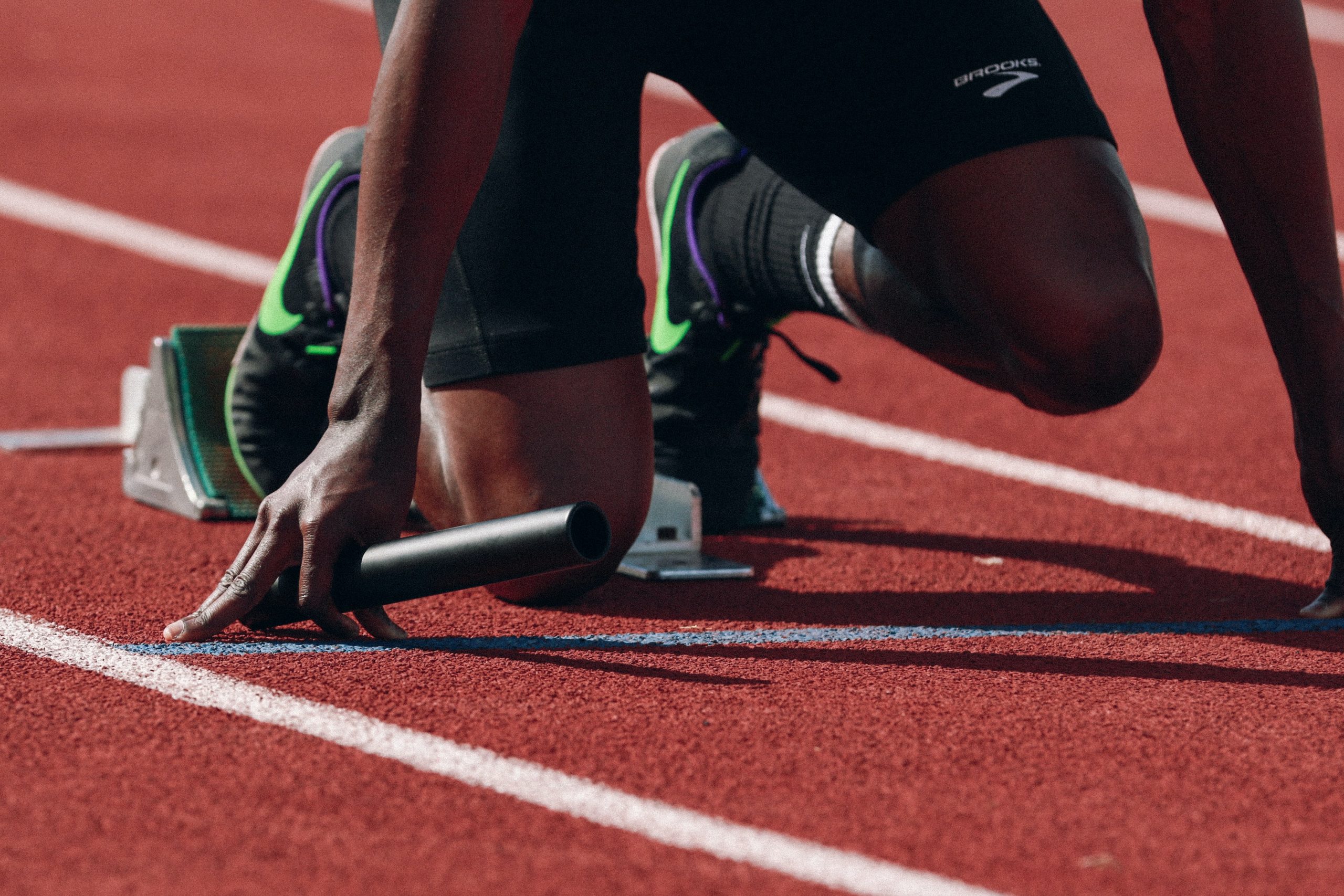 Many of the world’s most historical moments are in sports. In various events, we can see displays of camaraderie, sportsmanship, and humanity—and that is on top of all the action and excitement! Sports are an important part of people’s lives, so it is no surprise that it has inspired several idioms that can be used in daily life. Here are 12 examples of sports-related idioms that you can use in everyday conversations. 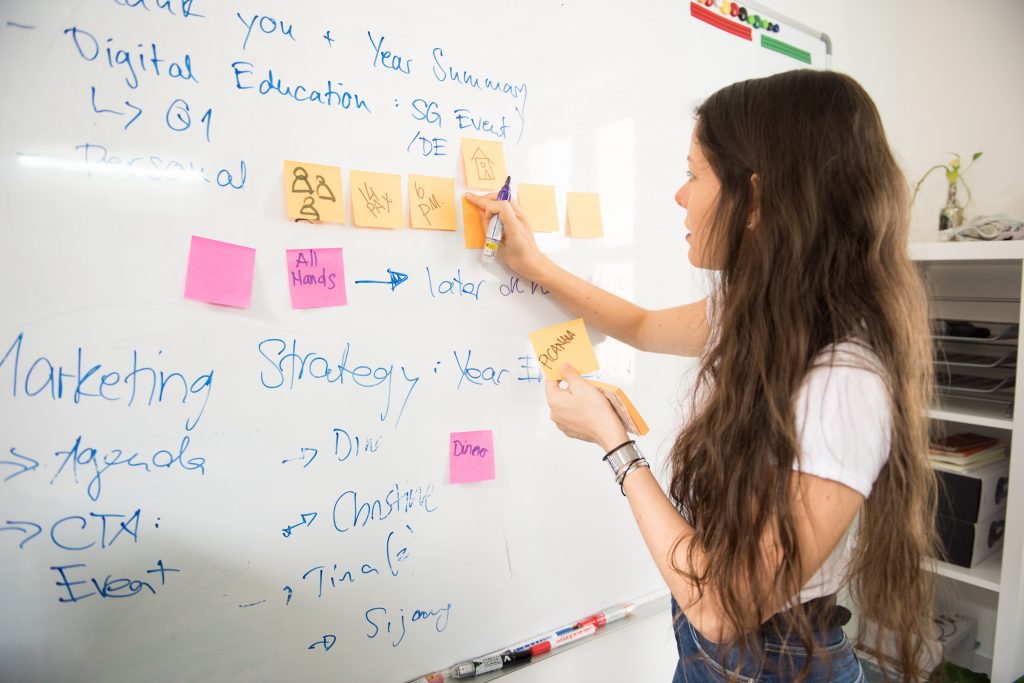 “Across the board” is a term used in horse racing that refers to a situation wherein equal amounts of money are bet on the same horse to win, show, or place in a race. This expression of similarity gives the idiom the definition: applying to all. “Across the board” means that it is happening or affecting all parts, members, groups, or categories.

Because of the company’s recent success, raises were given to employees across the board.

Ever since the school changed its teaching methods, students displayed significant improvements across the board.

The clothing store decided to slash prices across the board during their mid-year sale. 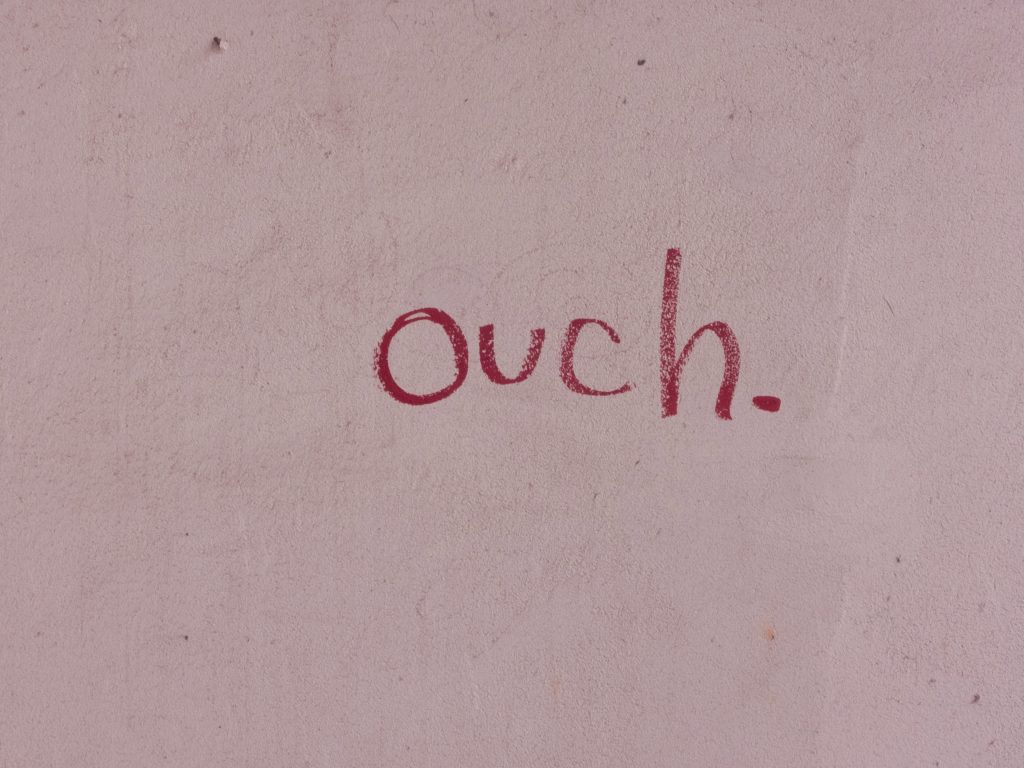 Something described as “below the belt” is cruel, unfair, and/or insulting. It can also refer to an action that disregards the rules or is meant to hurt another person. It is taken from the sport of boxing, wherein hitting below the belt of an opponent, specifically in the groin region, is prohibited.

Frank went directly to the boss without consulting with us first; that was below the belt.

Saying mean things behind another person’s back is very below-the-belt behavior.

You should not have brought up her past trauma during the conversation. I would say that was a hit below the belt. A blindside is an area behind or beside you that you cannot see. In American and Canadian football, it refers to the opposite direction of where the player, usually the quarterback, faces. The quarterback needs to be mindful and defend their blind side when they attempt to pass the ball so that they are not tackled.

The idiom “blind-sided,” then, refers to the state of being surprised by something you did not see coming, usually resulting in a negative outcome.

Megan blindsided me by convincing our parents that it was my mistake before I even got to explain myself.

We were all blindsided by the news of the car accident.

All the employees were blindsided by the sudden change in management. 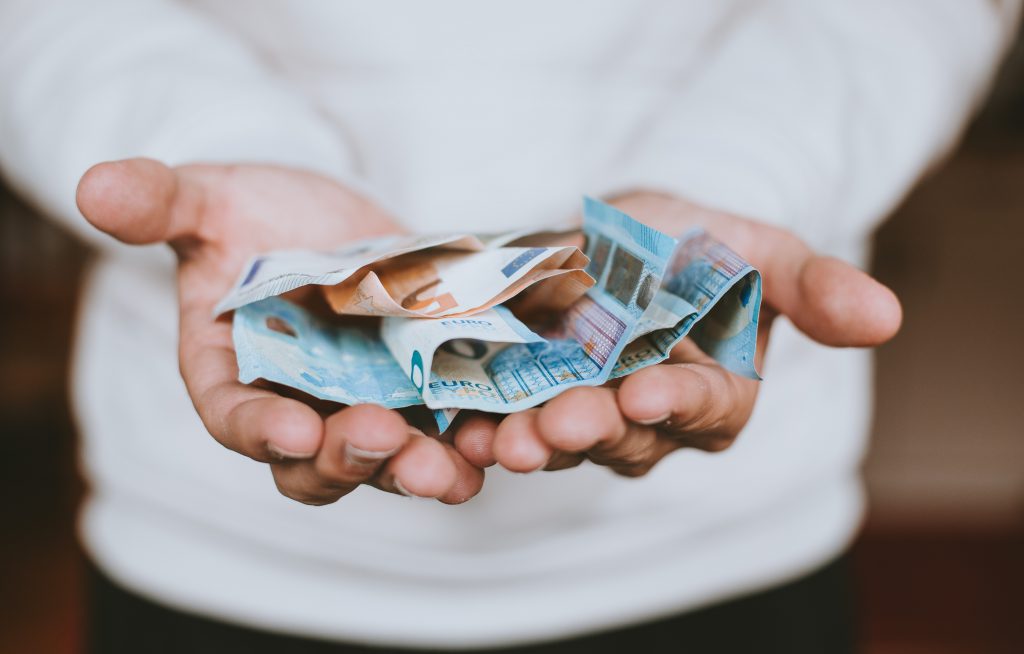 To “chip in” means to give money, especially in situations where several people are contributing to share expenses for something together. It takes inspiration from card games that involve gambling wherein players must chip in (i.e., throw chips into a pot) to participate in the game.

Are you chipping in for the Christmas party fund?

Mom says we all have to chip in to buy grandmother’s birthday gift.

All the students chipped in to buy some school supplies for the kids at a nearby orphanage.

Get the Ball Rolling 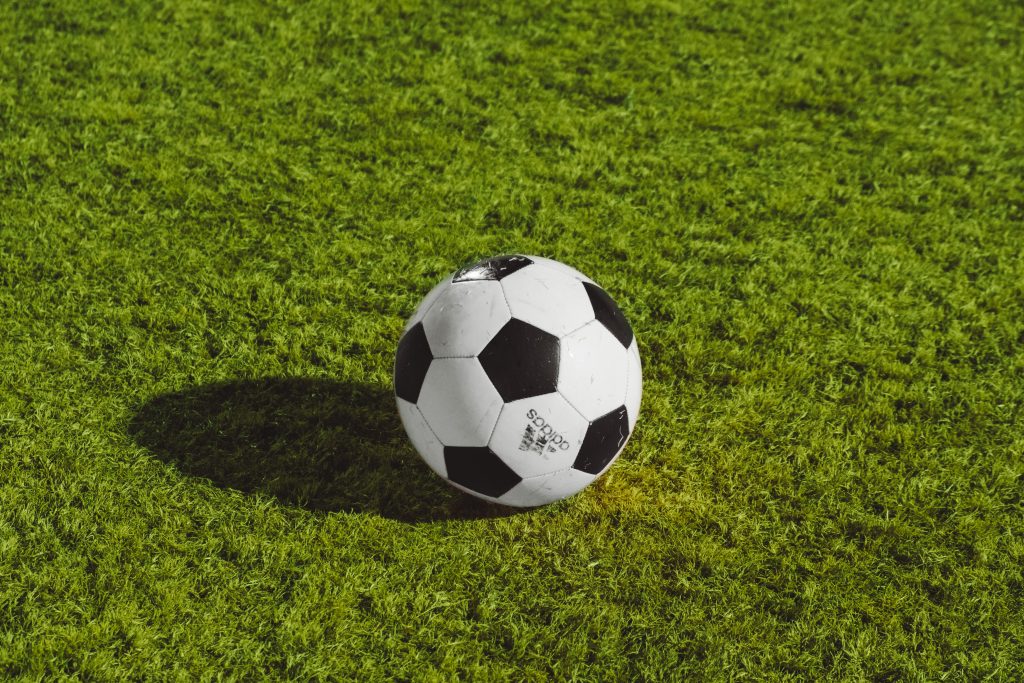 To “get the ball rolling” means to get something started or set an activity in motion. It is often used to encourage others to do the same, too. It is similar in ball games, where the ball needs to roll or be set in motion for the event to start.

I will get the ball rolling by asking the first question.

We need to get our pitch approved so that we can get the ball rolling on this project.

Luis is so shy that he always needs someone else to get the ball rolling before participating in a class activity. 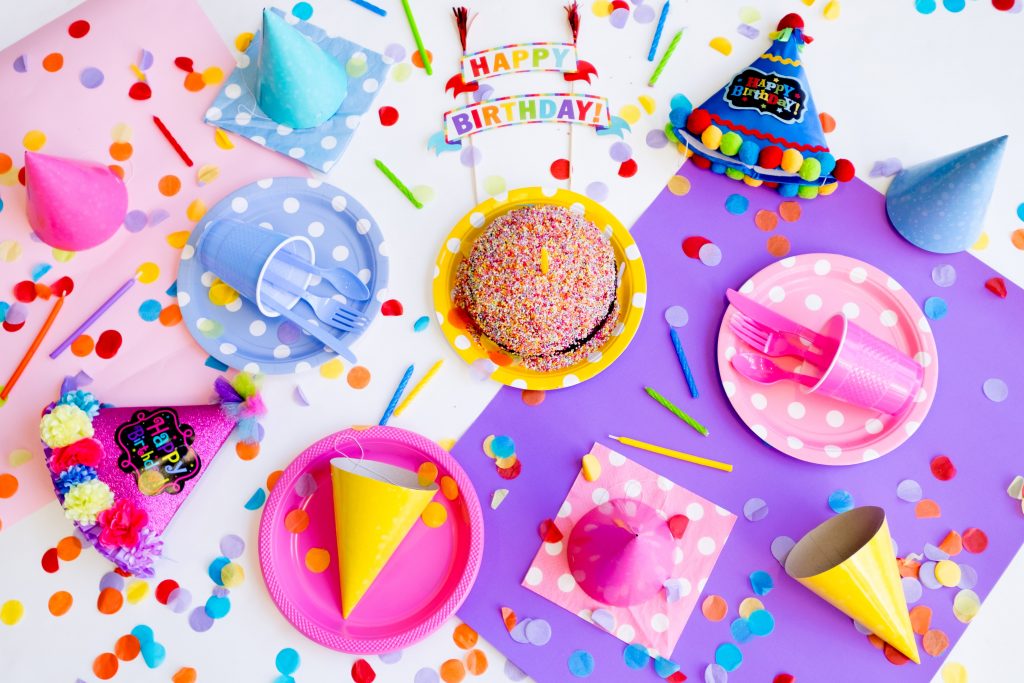 Going overboard is a phrase used in sailing wherein a person or object falls or is thrown off a boat. As an idiom, it takes that same idea but is instead framed in a way wherein you go overboard because of excess. So to “go overboard” refers to doing something in an excessive or extreme way, often to the extent that is unnecessary or unreasonable, or out of too much excitement or enthusiasm.

Marla went overboard with the decorations. There is too much glitter!

I think that spending over a million dollars for a wedding is going overboard.

My dad always goes overboard during barbecues; he cooks as if he’s feeding a whole neighborhood! 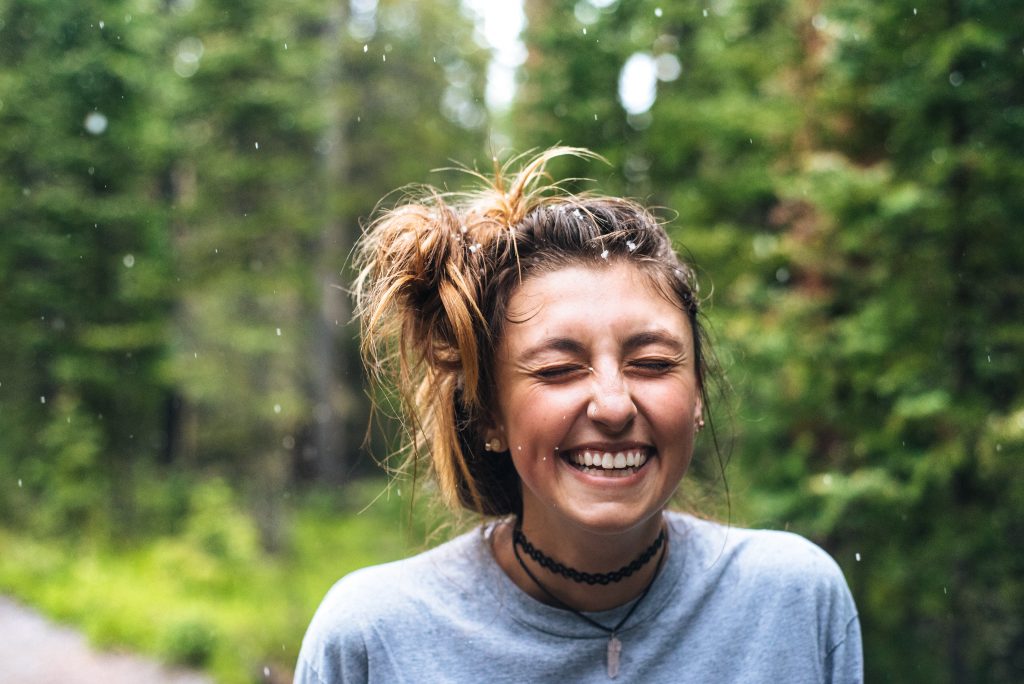 A “good sport” is a person who is mild-mannered and reasonable, especially under bad circumstances. He or she does not become rude or angry when in distress in uncomfortable or negative situations. It is wildly used in the sports scene to refer to players who are gracious even in defeat.

He was a good sport for showing up, even if he felt a little bit embarrassed.

It was an unfair decision, but I tried to be a good sport nonetheless.

Pamela was a good sport to agree to host the event despite her busy schedule. 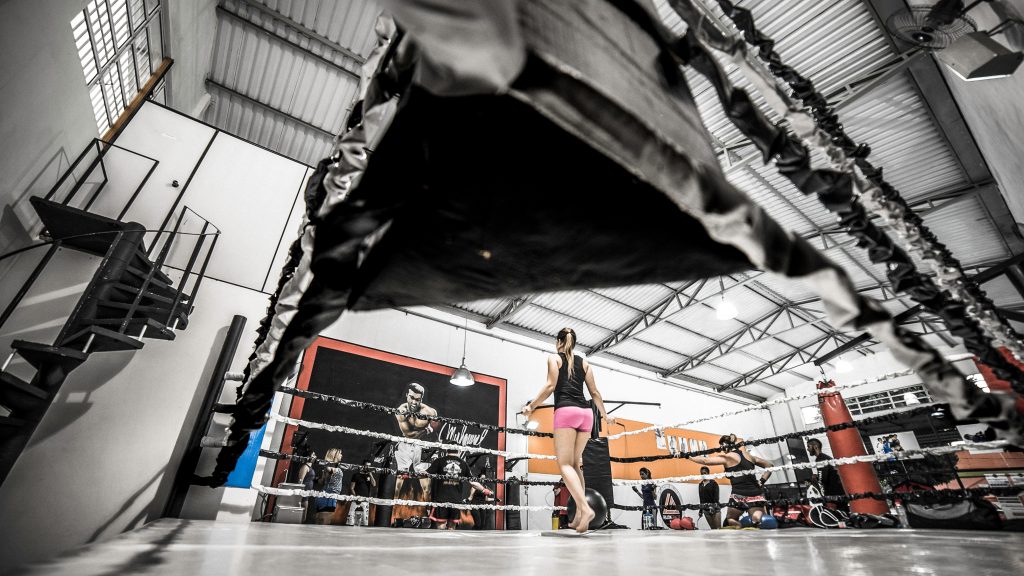 To be fair, sports are often played between players who have the same stature or skill. To “meet one’s match” takes inspiration from this rule; it means encountering or competing with a person who is equal with you in strength or ability. However, the idiom is usually used when you are beaten (or predicted to lose) against your match, usually because they may be slightly better than you.

Joe thought he would win every game at the chess meet. But he met his match when Marnie played against him.

Roger beat me at tennis the other day. I think I finally met my match!

Are you ready to meet your match at tomorrow’s office Olympics?

Play By the Rules 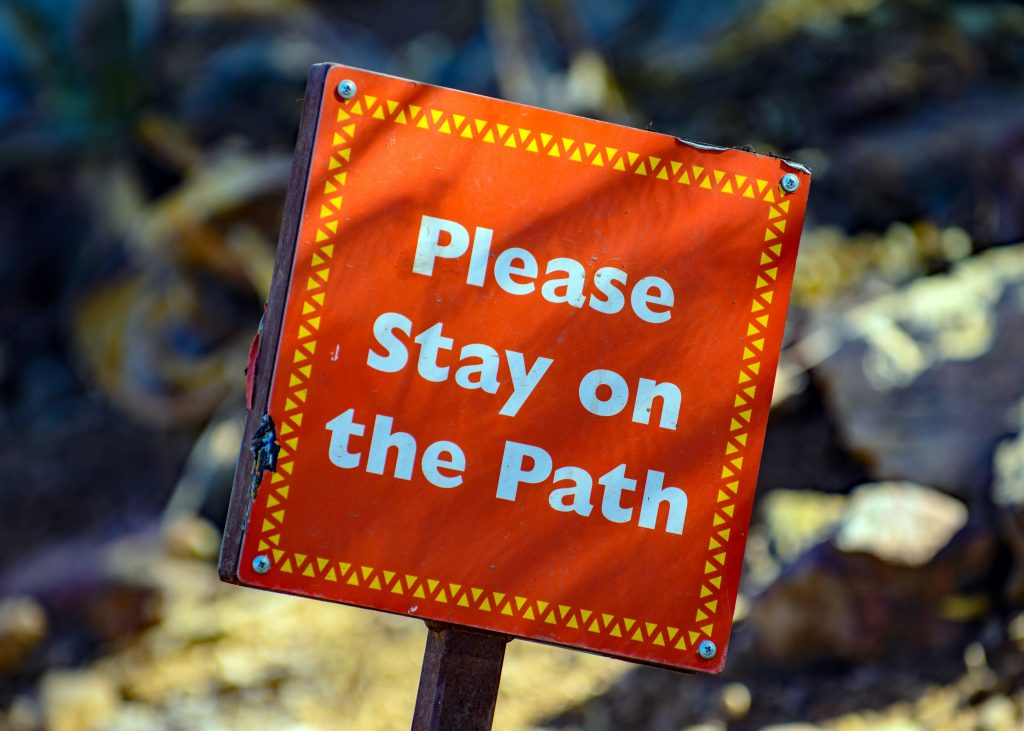 To “play by the rules” is to act in a way that is generally known to be correct or abide by rules or conditions imposed by a person or body of authority. It takes inspiration from rules of sports games that athletes (aka players) must follow at all times.

My boss is someone who always plays by the rules.

I was taught to play by the rules; that is why I used to get different recognitions for good conduct as a student.

Maria loves bad boys who do not play by the rules. In sports, rookies are athletes who have been newly recruited or are just in their first season at the sport. The idiom “rookie mistake” is inspired by that, referring to basic mistakes or errors usually done because of lack of experience. It is a mistake that could have been avoided if you knew what you were doing better.

Grant made the rookie mistake of disturbing our boss during her lunch break.

I accidentally burnt my toast—rookie mistake!

I made a rookie mistake on my first day of college when I went to the wrong classroom for the first period.

Saved by the Bell 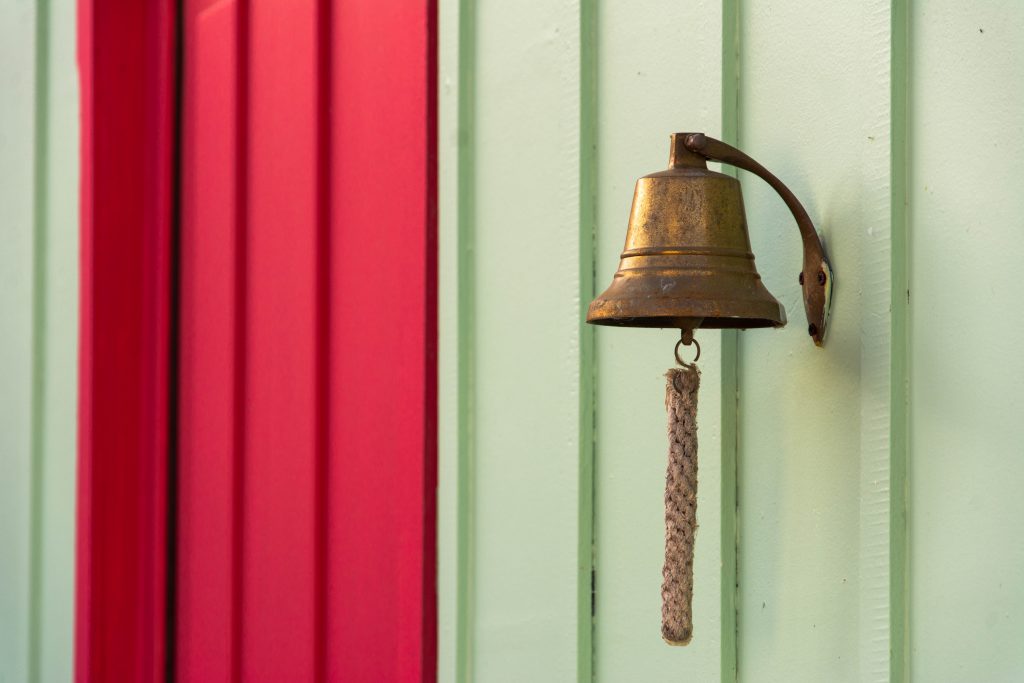 In boxing, as well as some other sports, a bell is rung to signify the end of a round. Sometimes, when a boxer is pinned down and counted down (i.e., the boxer is about to lose), the round runs out of time, and the bell is rung before the count is finished, essentially saving the boxer from losing. This is the same concept applied to the idiom “saved by the bell.” Being “saved by the bell” means that you are saved from a difficult, uncomfortable, or unfortunate situation before you have to experience it.

Aunt Gemma was about to ask me why I was still unmarried, but I was saved by the bell when mom showed up and asked her for help in the kitchen.

I was saved by the bell when the professor postponed the test to next week.

Carrie was already dreading doing all the chores by herself, but her brother came to help, and she was saved by the bell!

Throw in the Towel 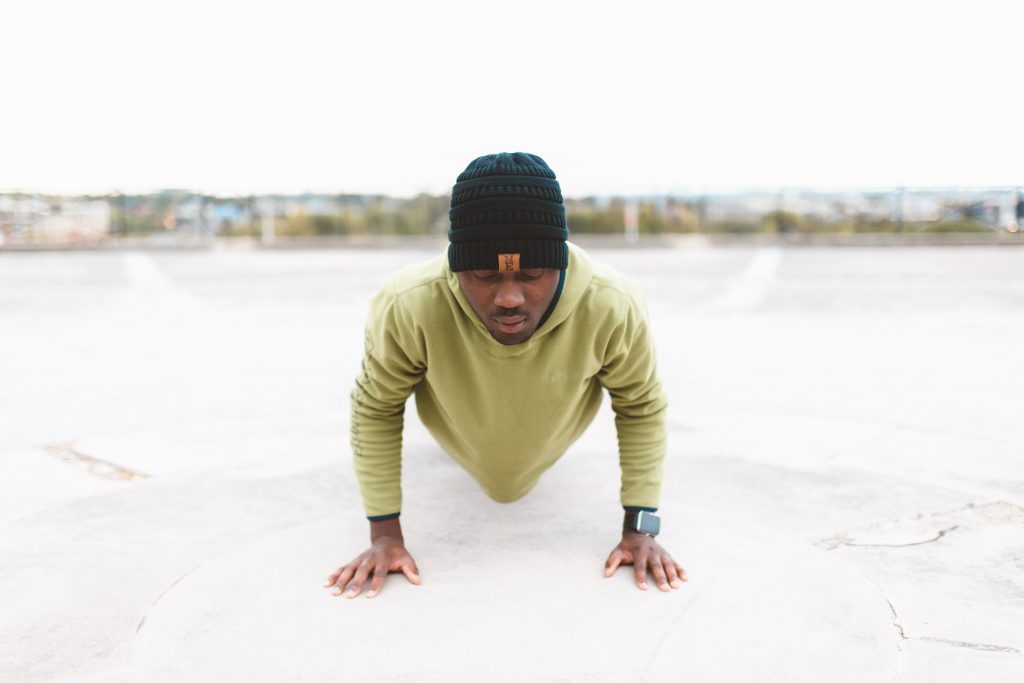 In boxing, boxers (or their seconds) throw a towel or a sponge into the ring to admit defeat in a match. This is similar to the idiom to “throw in the towel,” which means giving up on an endeavor or quitting or abandoning something, such as a hobby or project, usually because you know that you will fail.

If I cannot finish this by midnight, I am going to throw in the towel.

I believe Hannah threw in the towel too early. She had so much potential in ballet!

After losing the election, Harry threw in the towel on his political career and focused on business.

Idioms are a fun but complicated part of English. To understand them, you will need a strong background in the basics of the language. LingualBox, a one-on-one English tutoring platform, can help you strengthen your foundation in English so that you can start using idioms like these more naturally! Book a class with our professional tutors today.