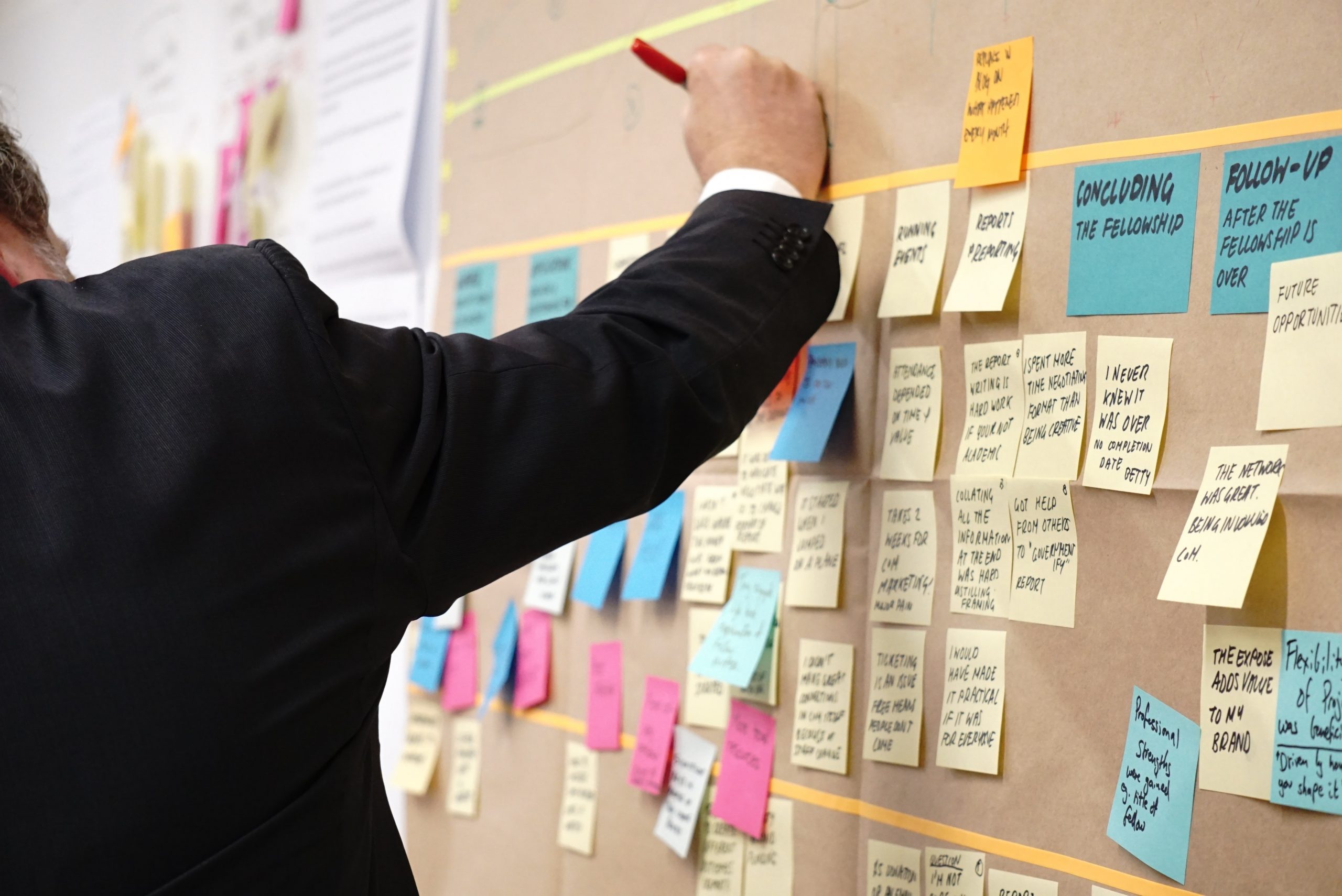 Whether in a big corporation or a small company, every employee is required to work on a project at some point in their career. And during this time, you must know how to operate in the stages of a project from the beginning to the end. This means practicing your expertise professionally, working with other people in a team, and being aware of everything that is happening in the project.

To do that, you must know the vocabulary involved during the process. Here are 11 words that you are likely to use and encounter when working on a project. 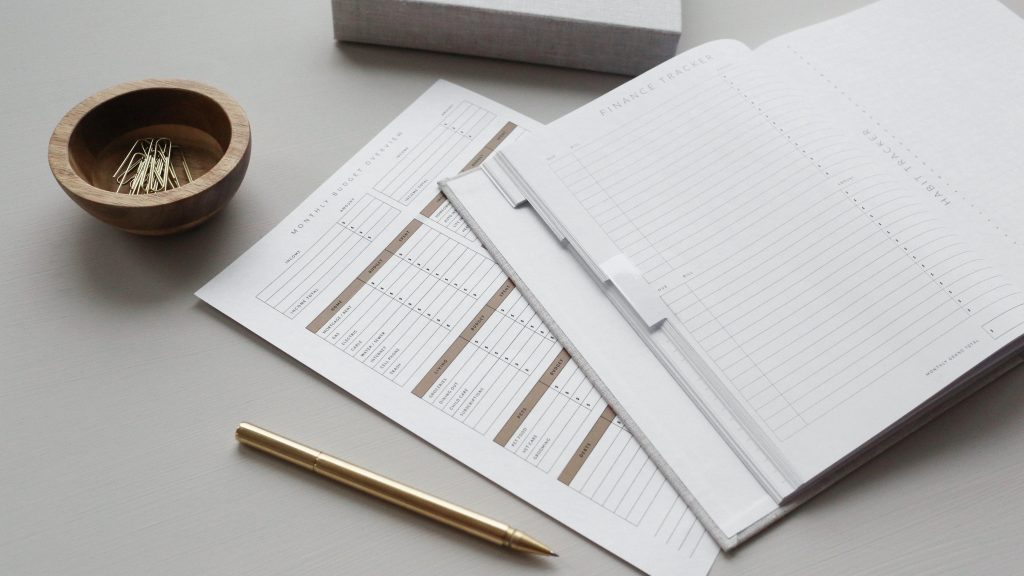 A baseline is a starting point used for comparisons. In projects, the term refers to a set of standards for a project; this is usually based on previous experience. It commonly includes the expected costs (budget), schedule, and any technical requirements.

The baseline is used to monitor and evaluate the progress of a project—to see how it is doing and to judge how changes or improvements affect the overall project.

Our baseline expectation is to finish the project in two months with an estimated cost of one million dollars.

According to our baseline, the project is moving along right on schedule.

We have to follow the budget stated in our baseline for this project to be considered a success. 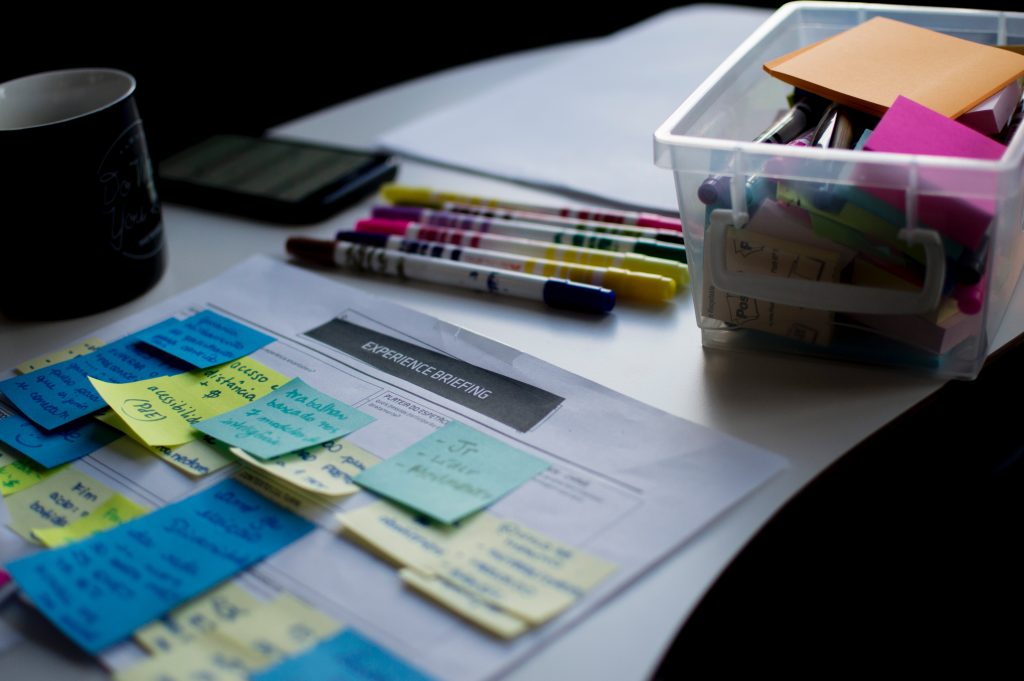 A brief is a form of communication; usually, a document made during a project’s concept phase. It is a short summary of the project, meant to inform people about relevant facts and considerations. These are usually presented to decision-makers who need to quickly learn about the project to make choices about it based on the brief.

Please have the brief ready at the boss’ desk in the morning so he can make a decision on the budget as soon as possible.

Jenna has read the brief, and she is ready to join the project when she is needed.

After reading the brief, the CEO decided that it was best to lengthen the timeline for another month. 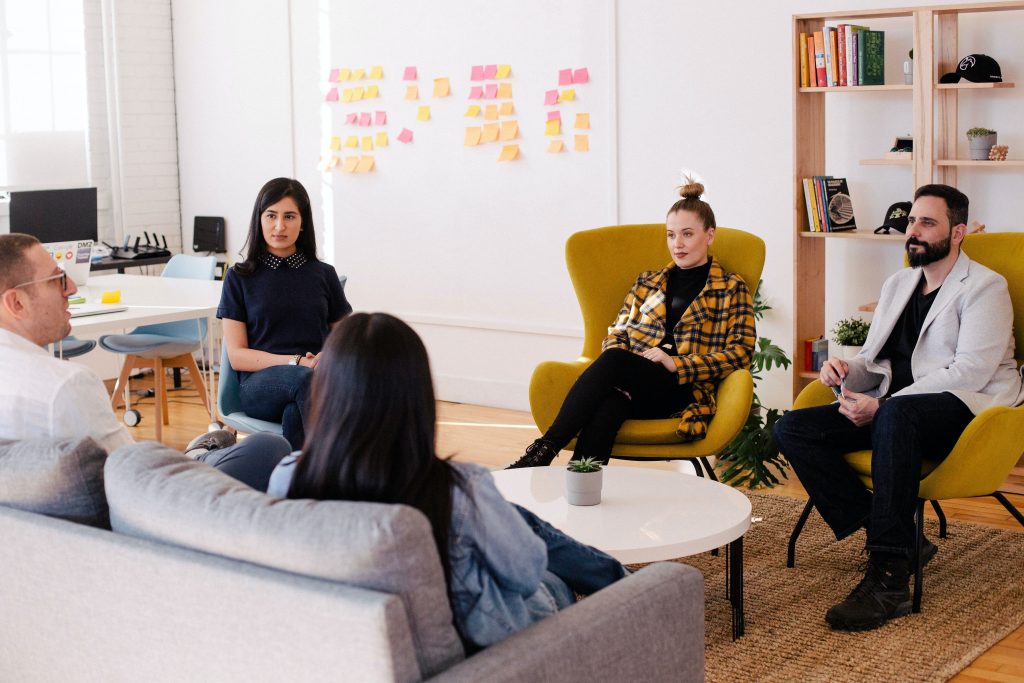 A consensus is a general agreement, one that is agreed upon by all members of a group.

The consensus among the members was to move forward with the third idea.

Is there a consensus to scrap the original logo?

There needs to be a consensus among everyone in the team before we accept this huge project. 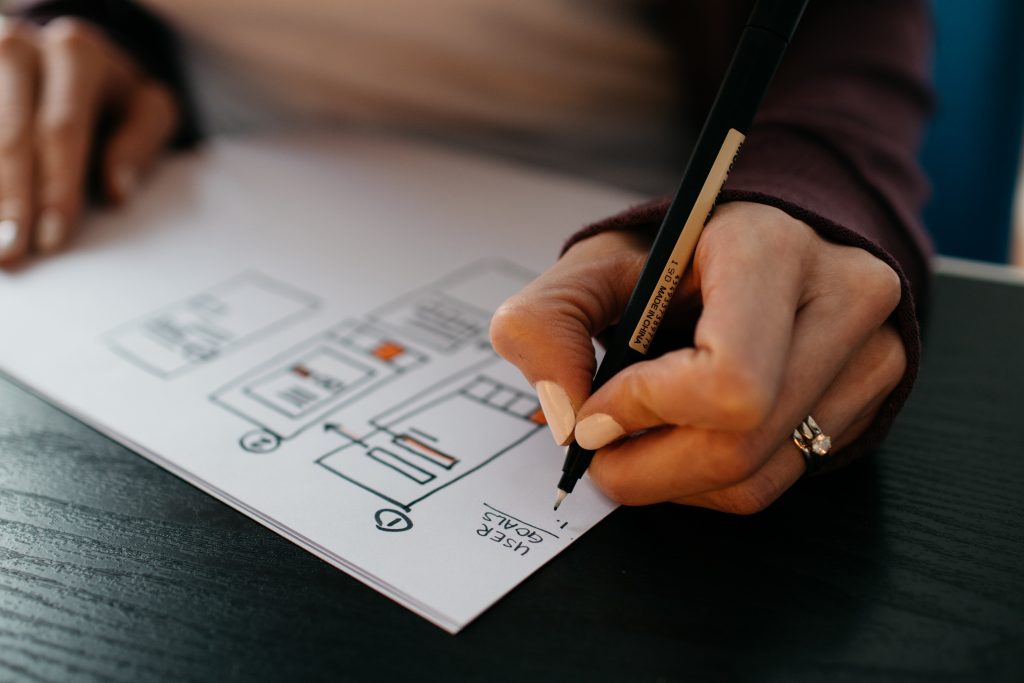 A contingency is a future event or circumstance that is possible but unpredictable. In a project, the term refers to an alternative or additional course of action planned in anticipation of certain risks. Contingency plans often include provisions, such as extra budget or allocated resources, that are to be used in the event of something unforeseen. It is similar to a backup plan.

We have already set up a tent as part of our contingency plan in case that it rains during the event.

The company allocated an extra 10% in the budget for contingencies.

The old team did not plan for any contingencies, so they ended up having to pay for some expenses out of their own pockets. 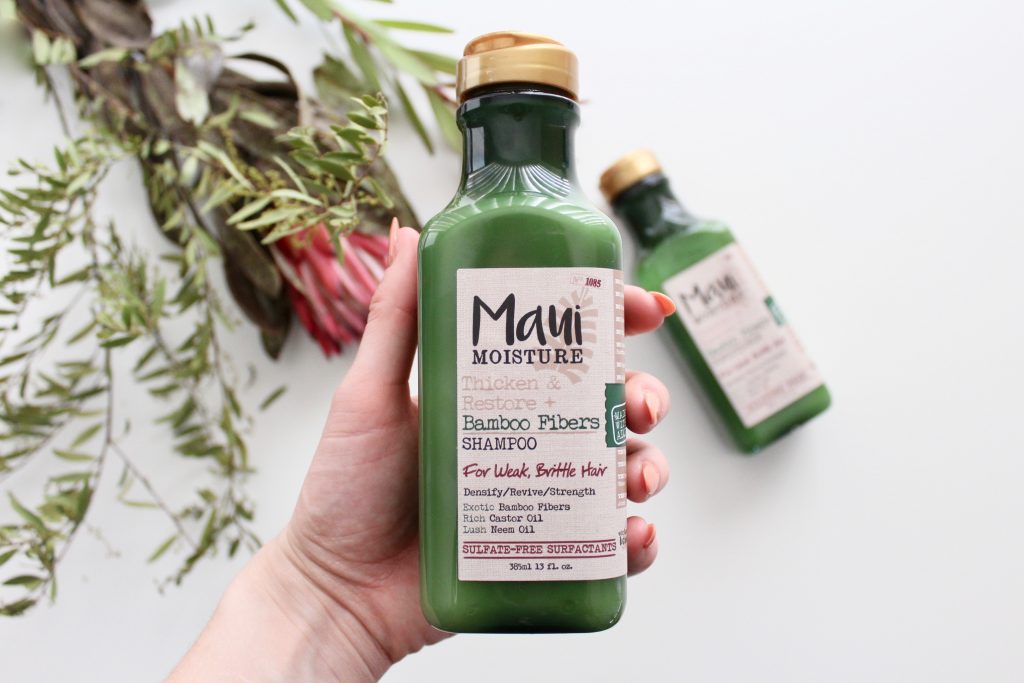 A deliverable refers to a final product or outcome provided to a client or stakeholder-based on a contract. Deliverables, once provided, mark the end of a project. Deliverables can be a physical object (such as a product), a report, a design, etc.—it is anything that is asked to complete a project.

Out of the five deliverables, Marco is working on two: the poster and the slogan.

The stakeholders expect all deliverables to be in by the end of the week.

We have finished eight out of nine deliverables already, so I think that we can finish the project earlier than expected. A draft is a first pass, a rough sketch, or an unpolished concept of a piece of writing, design, or other creative outlets. This is a preliminary version of something, meant to be further given feedback or improved later.

I would appreciate any feedback about the draft I sent in last night.

Our clients are asking for a draft of the new design just so they have an idea of what to expect.

Martha has been working on several newsletter drafts because she wants to deliver the message clearly to the recipients. 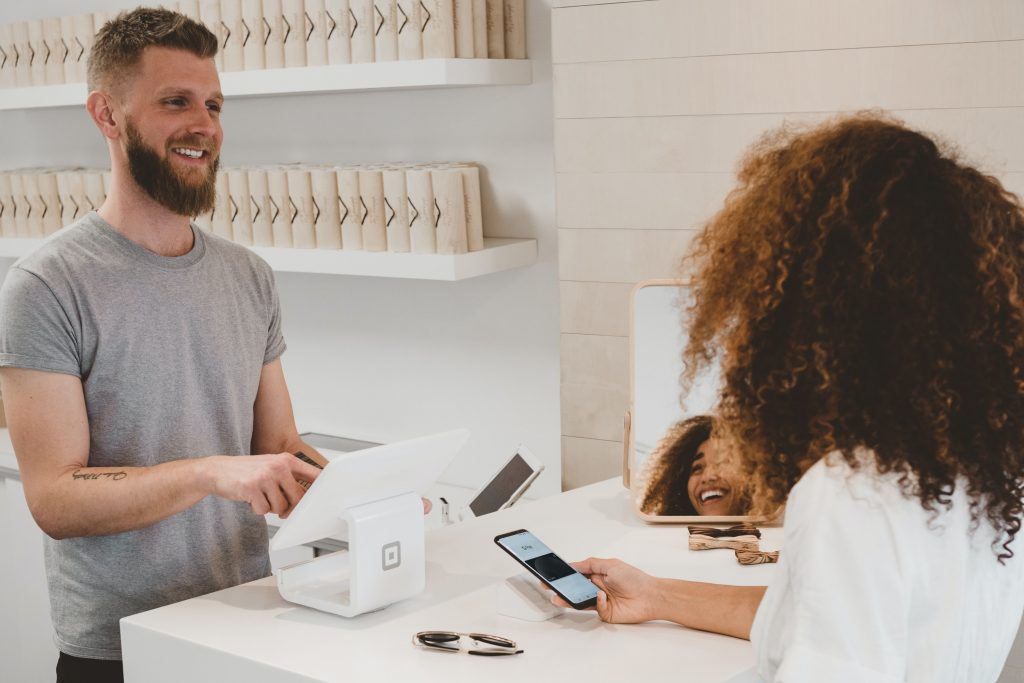 The handover is a part of the project life cycle wherein deliverables (i.e., the final product) are presented or given to users, clients, or stakeholders.

The handover of the product with the revised packaging went well.

The handover is scheduled for next week, but we are far from ready. The objective of a project is a clear, concise statement about the goals of the activity, i.e., what it is meant to accomplish. A project is considered successful if it achieves all of its stated objectives.

Objectives are written to be SMART: specific, measurable, achievable, realistic, and time-bound.

Our objective is to redesign the website so that more users visit our page.

The objectives are clear; I am excited to work on this project!

Remember that our objective is to create a product that can be used by the disabled. 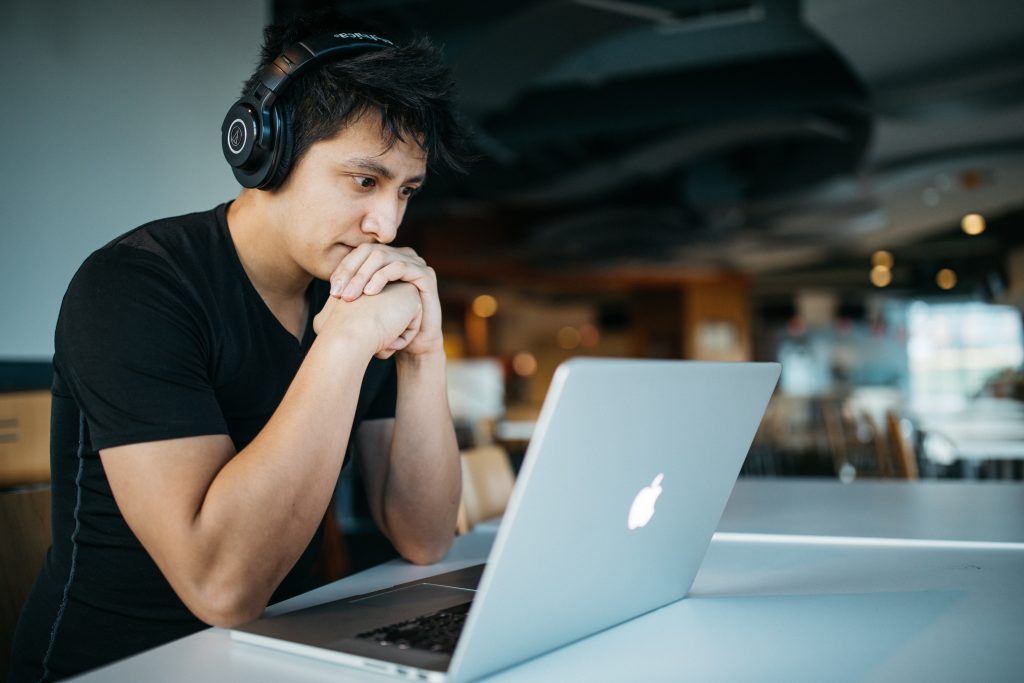 To outsource is to obtain goods or services from an outside or foreign supplier, such as from other countries. Many companies outsource talent because wages are cheaper in other countries than on their own or because they simply lack the manpower needed to complete a job.

We need more designers, and outsourcing them is the best way to go about it.

Carla outsources writers for her blog all the time.

We may have to start outsourcing equipment because we need to double production to reach next month’s quota. Something that is described as pending means that it is still awaiting settlement, completion, or decision. For example, an article that has not yet been finished or has yet to be approved is considered pending.

You have pending tasks that you need to complete by the end of the week.

Harry has two pending designs that need to be approved by the boss.

That deliverable has been pending for more than a week! Someone has to work on it as soon as possible. 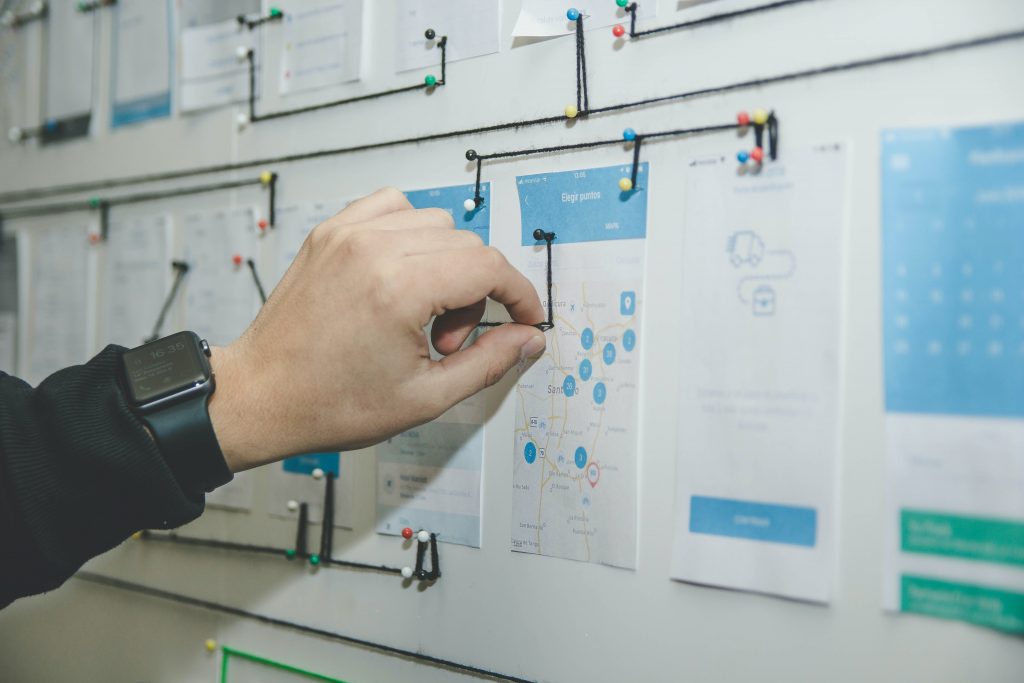 The scope is everything that a project is supposed to accomplish to become successful. It includes the project’s objective, the resources needed to finish the project, and a description of the expected result.

According to our scope, we have exceeded our client’s expectations.

The scope of this project is a complete overhaul of the company website.

We have to inform Lea about the scope of the project before asking her to join the team.

Working on a project, especially one that involves a team, requires a lot of communication. So you must not only know the essential vocabulary for it. It is also crucial that you properly speak with your colleagues to make sure that you reach your project’s objectives. Our professional tutors at LingualBox can help you hone your English communication skills through one-on-one classes. Book a session today!